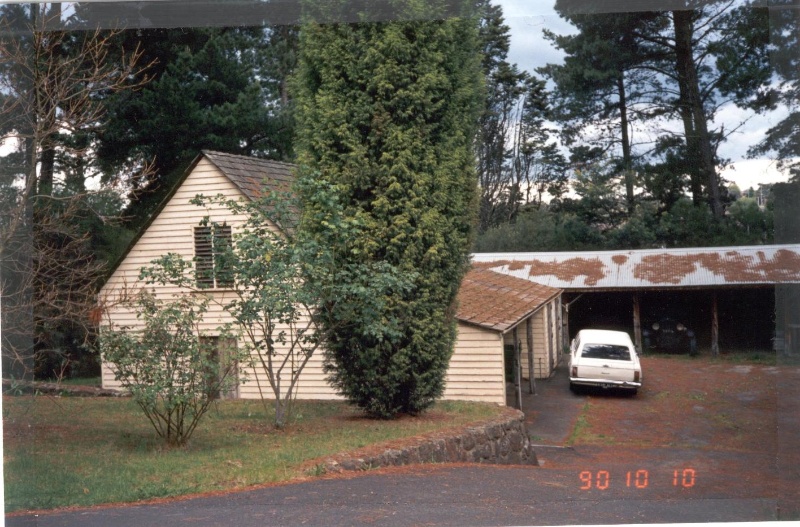 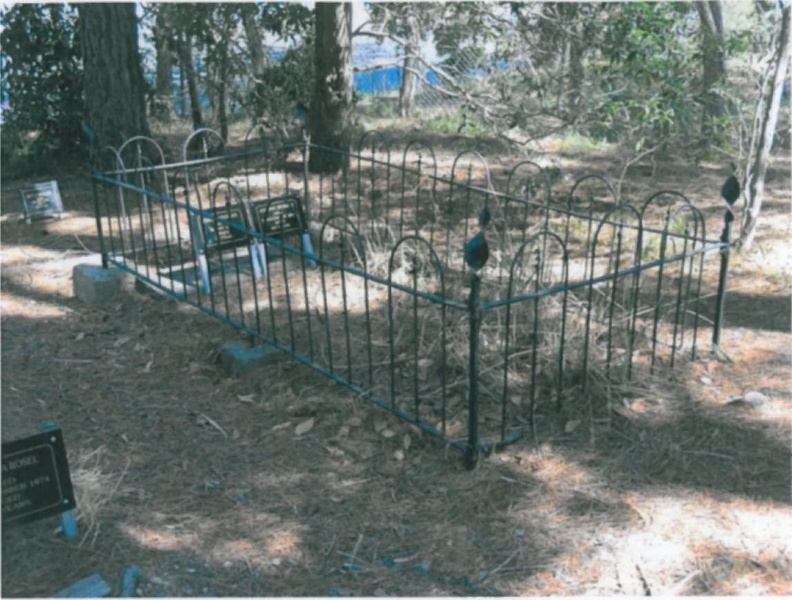 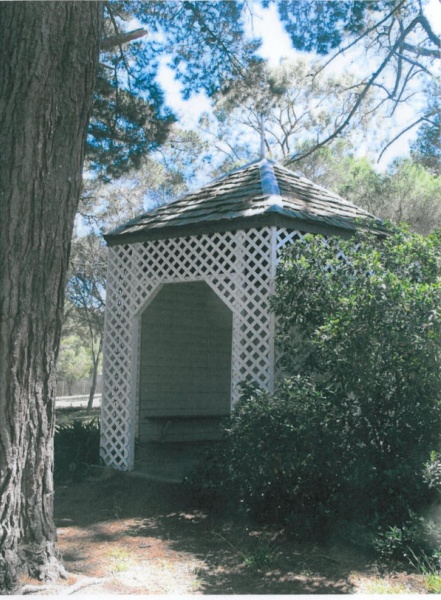 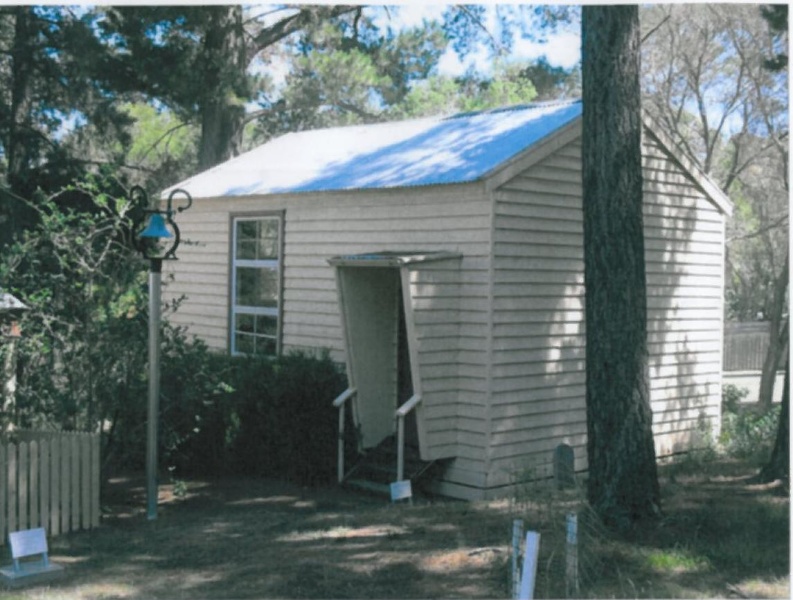 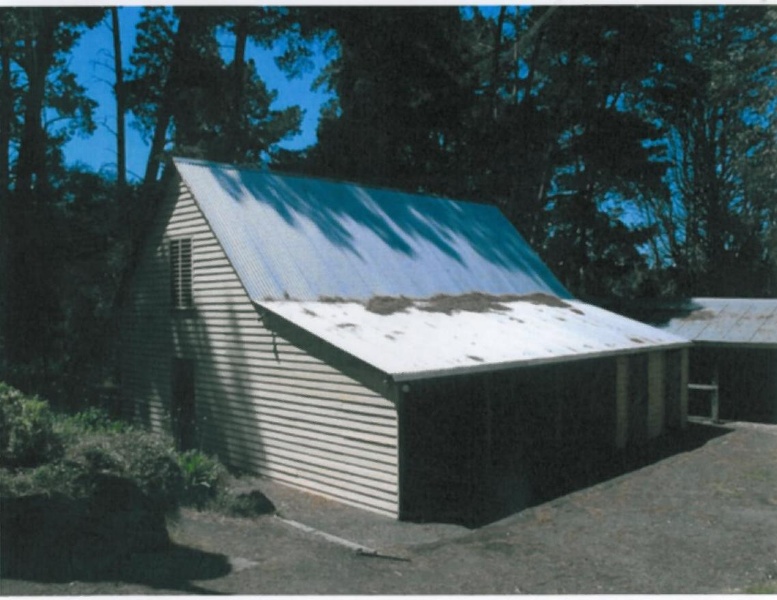 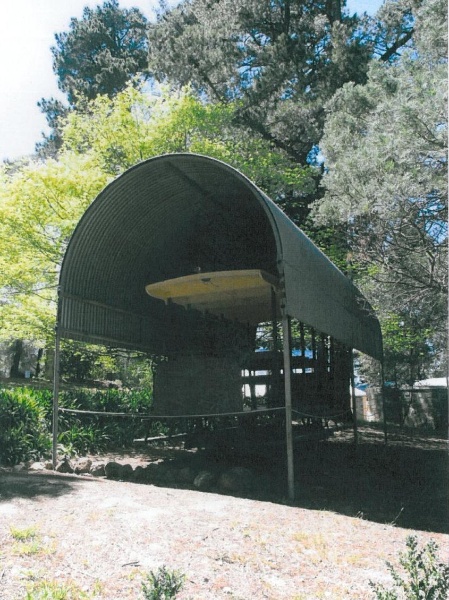 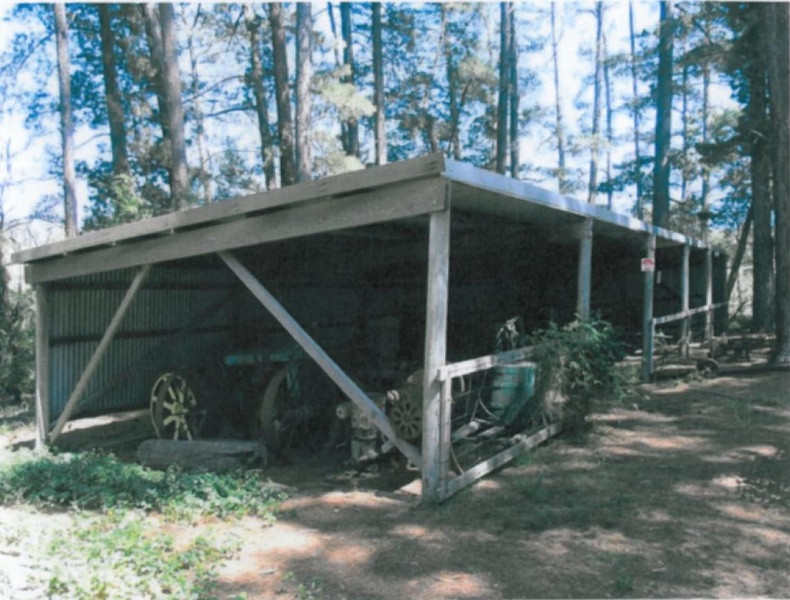 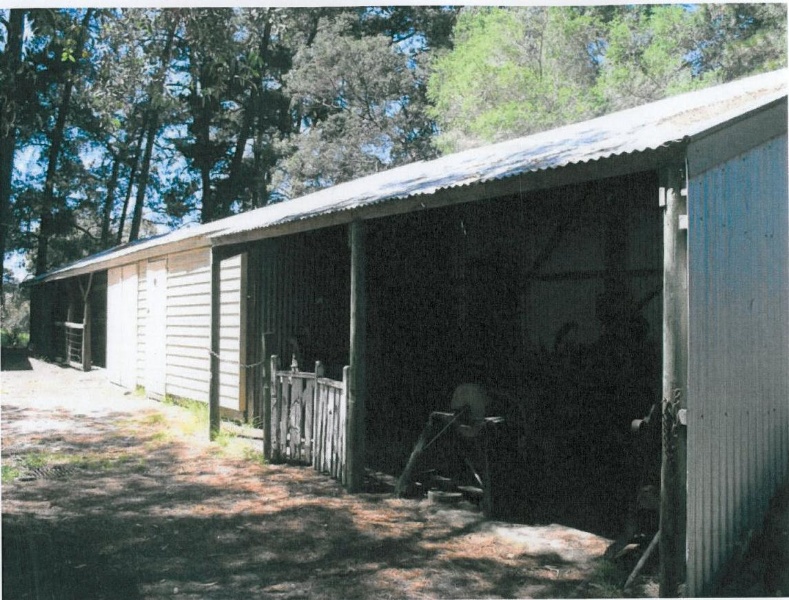 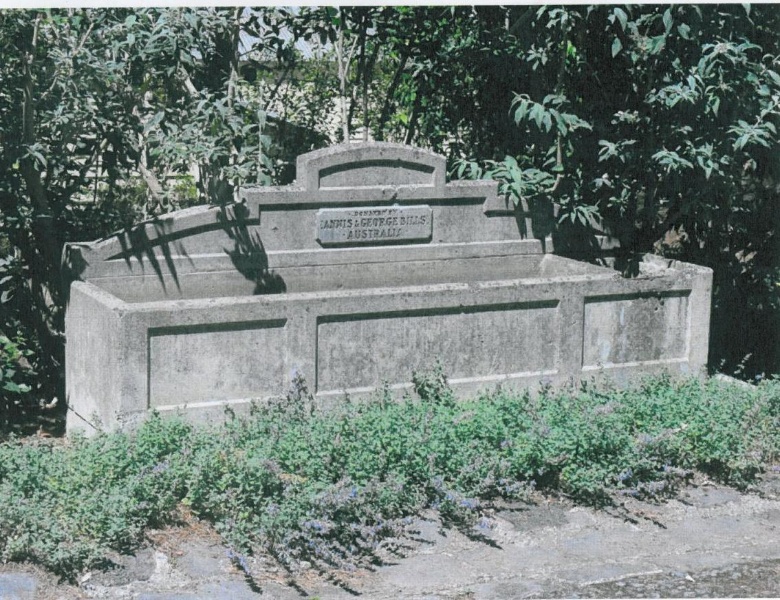 Rieschiecks Reserve has historical, aesthetic and social significance at a local level to the City of Manningham.

Rieschiecks Reserve is of historical significance as a former orchard run by the Finger family from 1870 to the 1960s. Remnant evidence including Heimat House, Pine tree windbreaks and property boundaries demonstrate the extent of the property which was in continuous use as an orchard for nearly one hundred years. The former use of the site (within the boundaries of Schramm's Cottage Complex) for Lutheran worship and education is also of historical significance. (Criterion A4)

Rieschiecks Reserve contains the Waldau Cemetery which is of historical significance for its demonstration of early settlement and in particular early German settlement in the area. The Waldau Cemetery is a rare surviving example of an independent denominational burial ground in the Shire of Manningham. It demonstrates the early circumstances of managing death in the community. It is also rare for its strong demonstration of the early German/Lutheran history of the area. (Criterion B2)

As part of Rieschiecks Reserve, Schramm's Cottage Complex (excluding the cemetery) is of historical and social significance as an example of an outdoor museum typical of those established in the 1960s and 1970s, by communities in order to save historic buildings.

Schramm's Cottage and Finger's Barn were reconstructed on the site in the early 1970s in order to establish the museum and over the years other items have been brought to the site for display purposes. Schramms Cottage is of social significance due to its continuous association with the Doncaster Templestowe Historical Society (DTHS) since their establishment in 1967. The DTHS used Schramm's Cottage in its original location from 1967 and relocated with Schramm's Cottage to the Schramm's Cottage Complex in 1976. (Criterion A4 & H1)

Rieschiecks Reserve is of archaeological significance for its potential to yield information through archaeological investigations about former buildings and uses on the site including the Lutheran church within Schramm's Cottage Complex area, outbuildings located on the former Finger property, and other evidence related to orchard farming by the Finger family. (Criterion C2)

Heimat House, located within Rieschiecks Reserve has aesthetic and architectural significance as an intact picturesque Victorian residence with its surrounding verandahs, symmetrical design and dichromatic brickwork. The Pine trees along the ridges of the property are highly esteemed as local landmarks reminiscent of the former orchard period. (Criterion D2, E1 & F1)

Rieschiecks Reserve has local historical and social significance for its associations with a number of notable pioneering families who established orchards in the area. These include the Straube, Finger, Thiele, Aumann and Rieschieck families as well as those families represented in the Waldau Cemetery. (Criterion H1)

. Boundaries indicating the former orchard owned by the Finger/Rieschieck family

. Buildings associated with the Athletics Track

. View to Heimat roofline from within the Reserve and from Victoria and George Streets outside the Reserve.

. View to Waldau Hill (Schramm's Cottage Complex) from within the Reserve and from George and Victoria Streets outside the Reserve.

The following items have been excluded from the significance assessment as they are considered to be moveable heritage items which are part of a museum collection rather than buildings constructed or reconstructed on the site that contribute to the history and significance of the place.