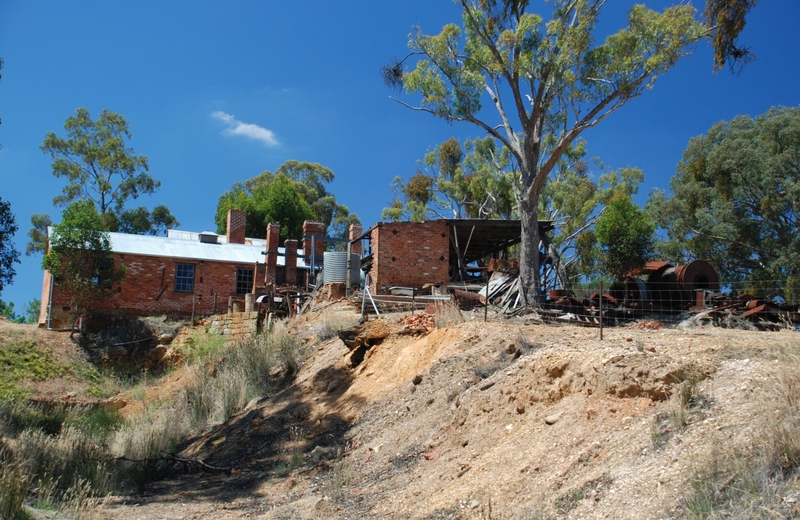 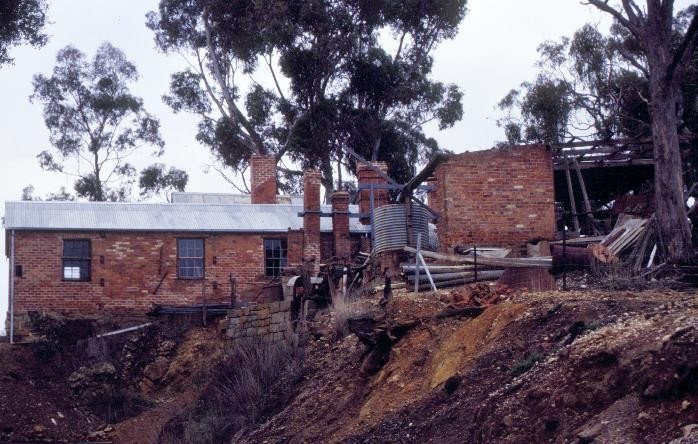 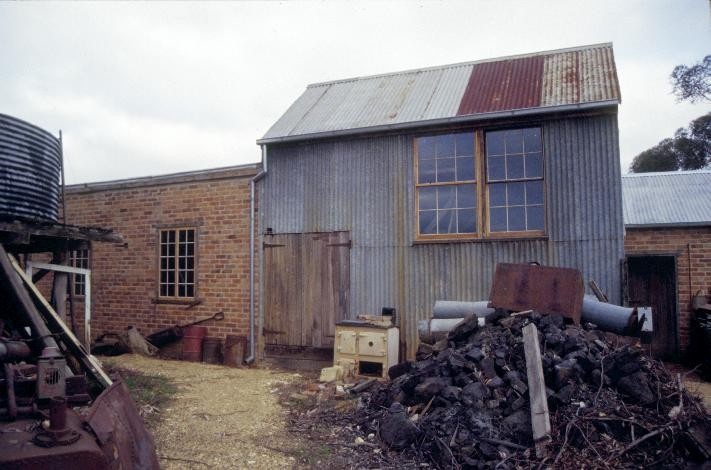 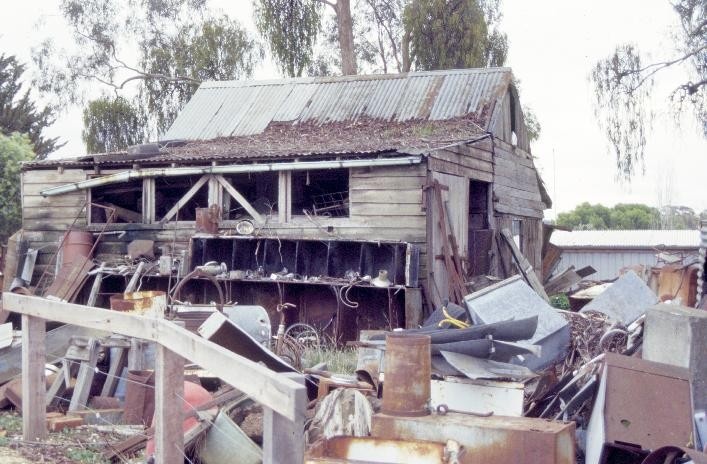 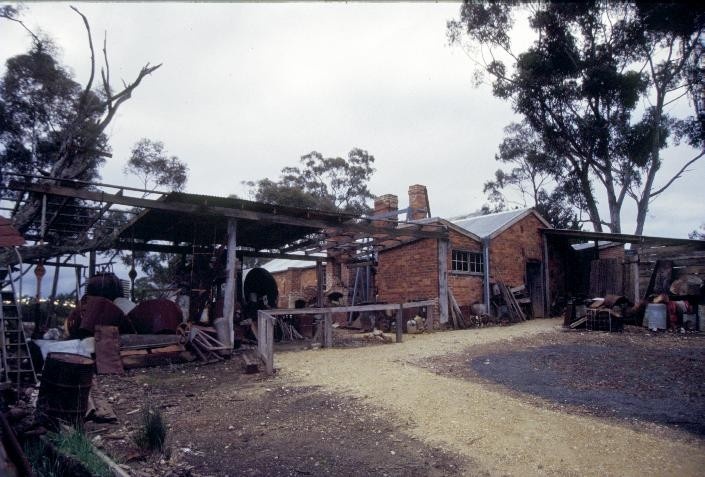 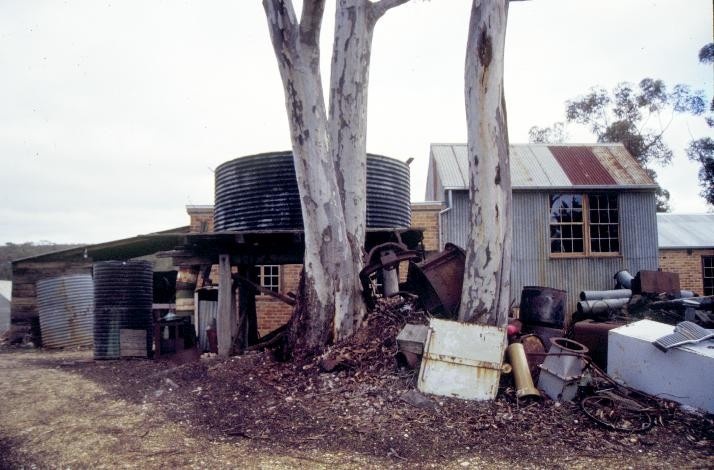 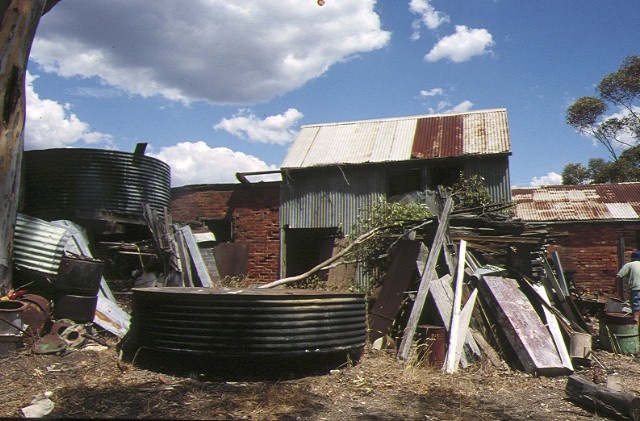 The Archbold (Chewton) Gold Treatment Works was erected c.1884 by Jeremiah Archbold who operated an assay and metallurgical business specialising in the treatment of gold-bearing ore. The battery, furnaces and Chilean mills which survive on the site suggest that the chlorination process was used to assay pyritic ore. The works subsequently incorporated the cyanide process after its introduction to Victoria in the late 1890s. Upon Jeremiah's death in 1917, the works continued to be run by one of his sons, Herbert. Herbert Archbold went on to become widely known throughout Victoria for his cyaniding expertise. Herbert died in 1966 and the property was bought by his son Harry. When Harry Archbold died in the late 1980s the treatment works was closed and everything left as it was.

The Archbold (Chewton) Gold Treatment Works is of historic and scientific significance to the State of Victoria.

The Archbold (Chewton) Gold Treatment Works is of crucial historical importance as the sole remaining early gold assay works associated with the significant metallurgical process of chlorination of gold bearing ore. The treatment works is also historically important for its association with Jeremiah Archbold, described in his obituary as 'standing high among mining men' in central Victoria as an assayer and metallurgist. The site is historically important for its great archaeological potential. Because of the secrecy surrounding the Archbolds' particular methods, their acknowledged status as metallurgists and the family's disinclination to discard material, the site is rich in artefacts from a highly significant industry in Victorian history.

The Archbold (Chewton) Gold Treatment Works is scientifically significant as a unique, late nineteenth century assay works which demonstrates an important local adaptation of the introduced metallurgical process of chlorination of gold bearing ore. The site is also important as possessing a range of features and artefacts which could provide key insights into the evolution of gold extraction processes in Victoria from the mid 1880s to the 1950s.