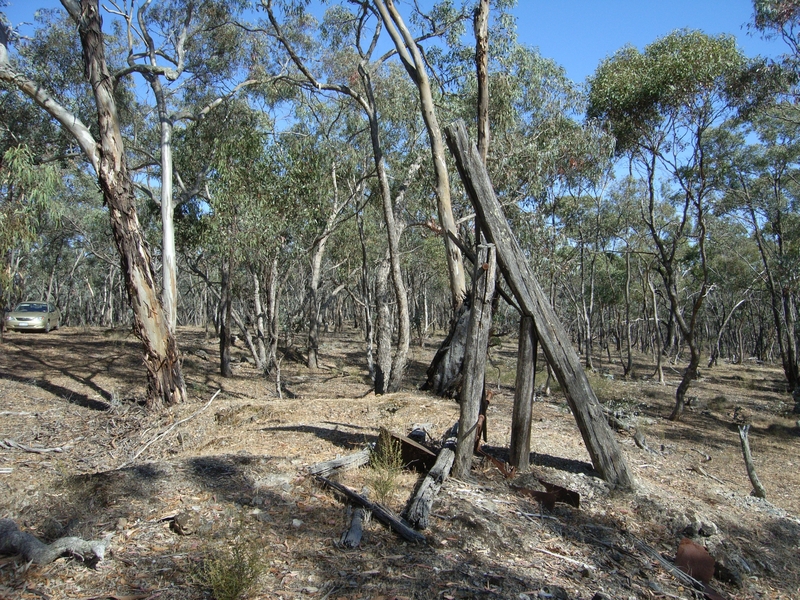 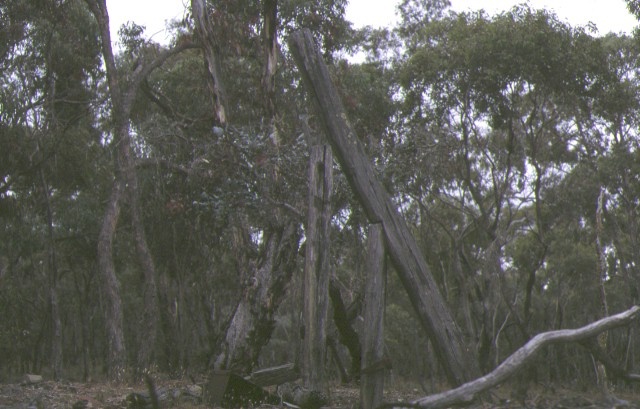 Lloyds Whip Gold Mining Site consists of a timber tripod structure (known as a whip pole) a mine shaft and associated mullock dump. The structure dates from the 1930s and is typical of similar structures used to raise ore and mullock by horse power.

The Lloyds Whip Gold Mining Site is of historical and scientific importance to the State of Victoria.

The Lloyds Whip Gold Mining Site is historically and scientifically important as a characteristic example of an important form of gold mining. Gold mining sites are of crucial importance for the pivotal role they have played since 1851 in the development of Victoria. As well as being a significant producer of Victoria's nineteenth century wealth, with its intensive use of machinery, played an important role in the development of Victorian manufacturing industry. The whip pole is historically and scientifically significant as a rare surviving example of a structure which was once common on Victorian goldfields.