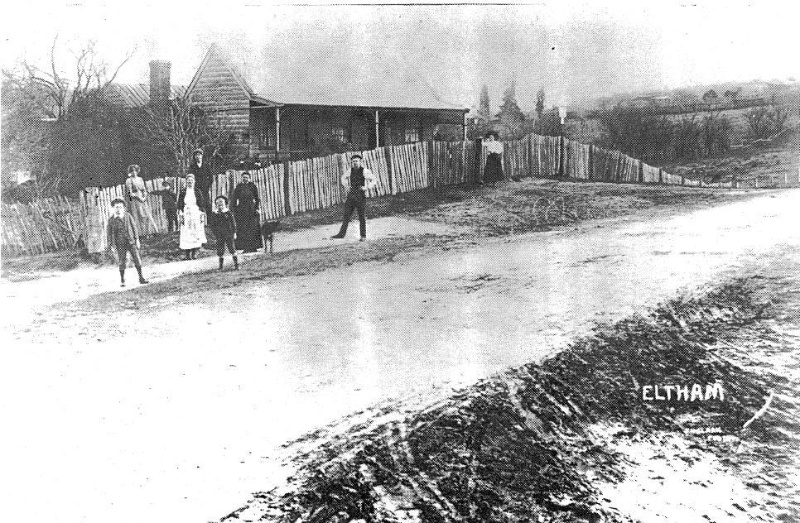 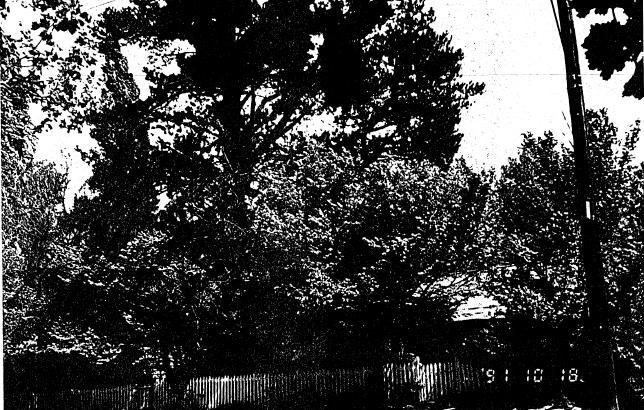 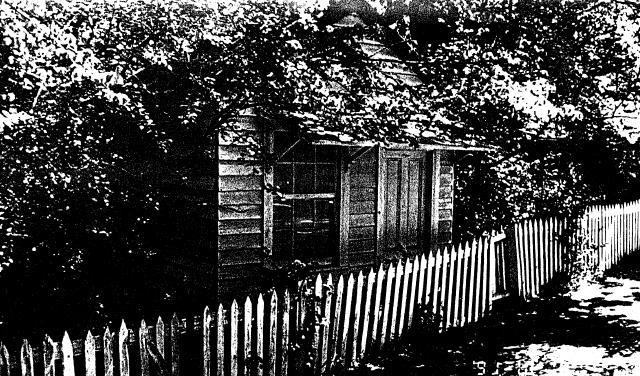 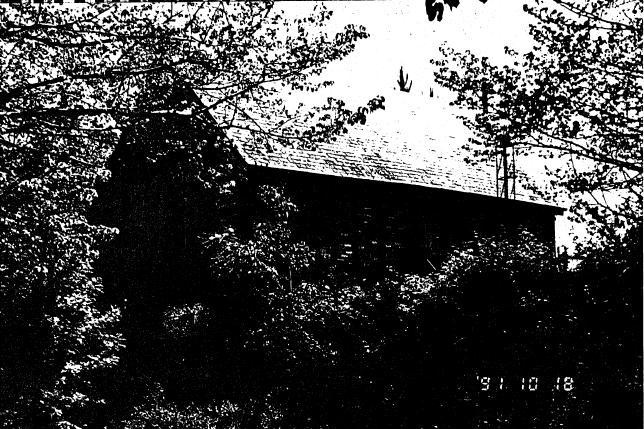 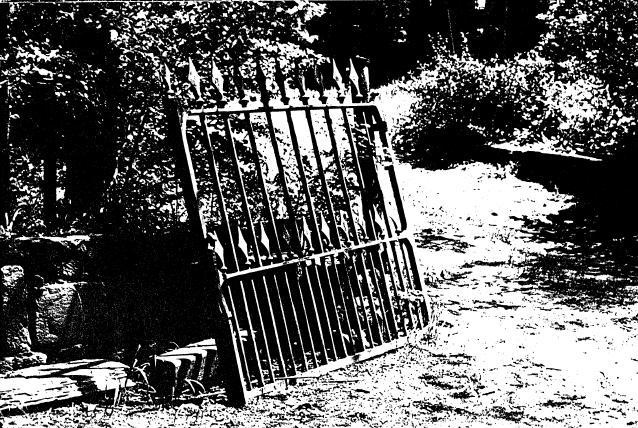 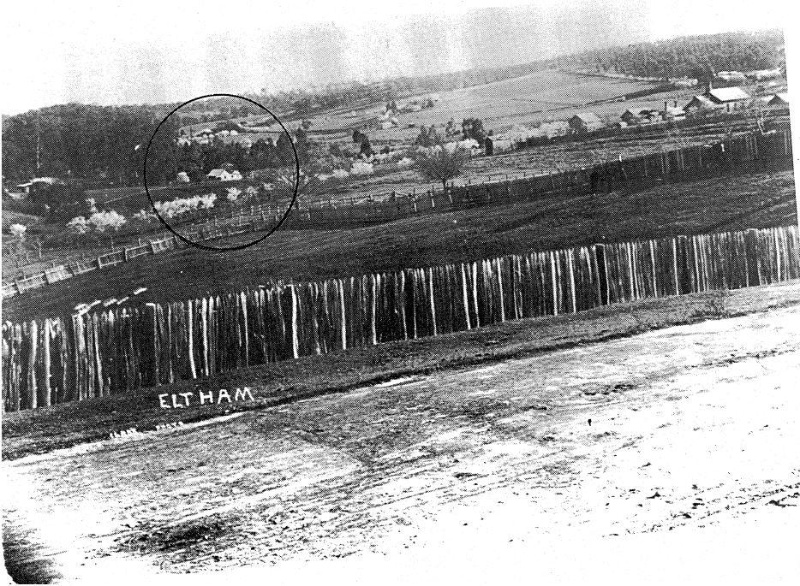 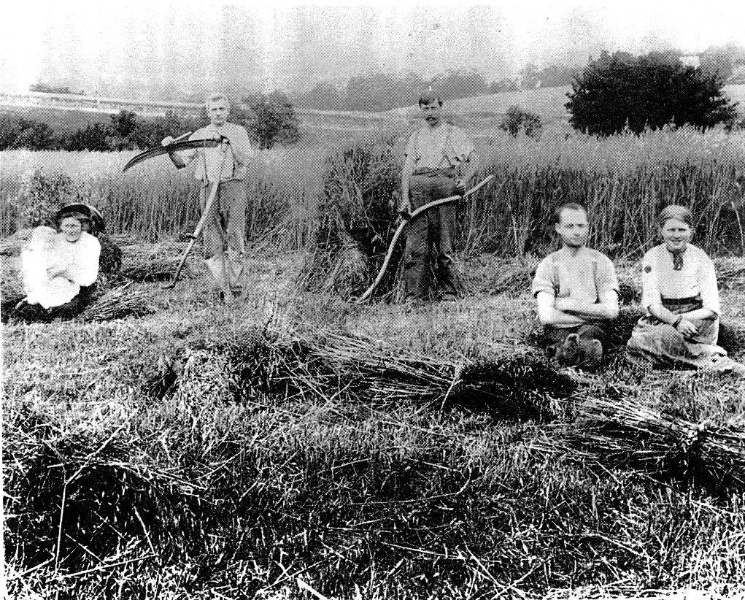 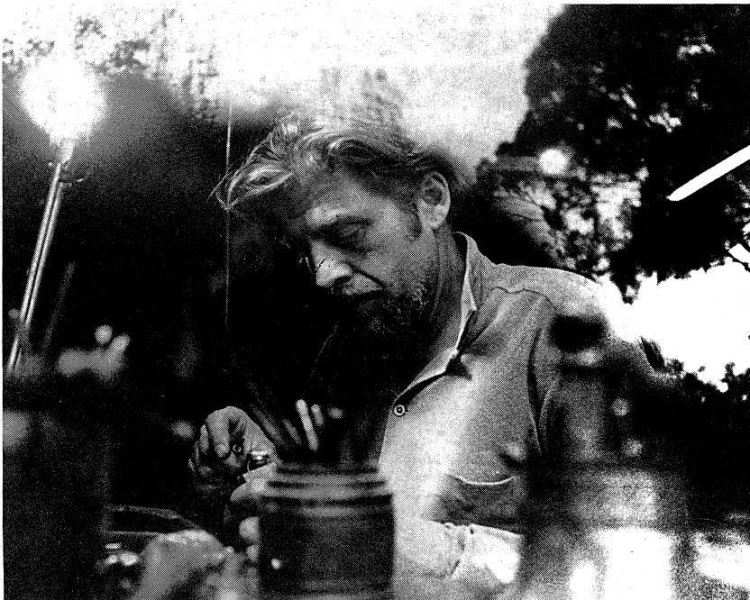 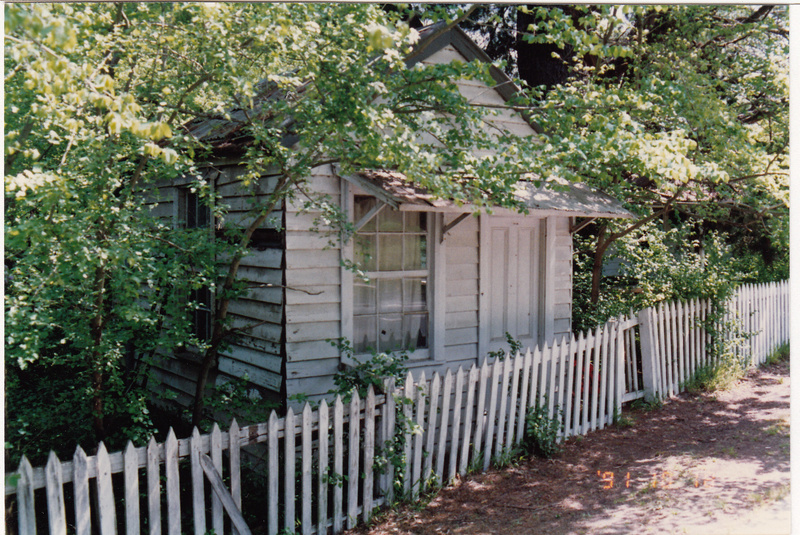 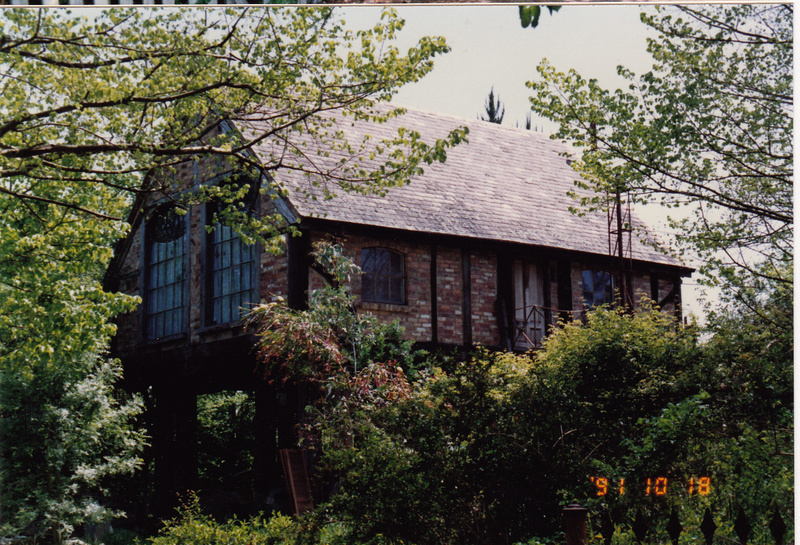 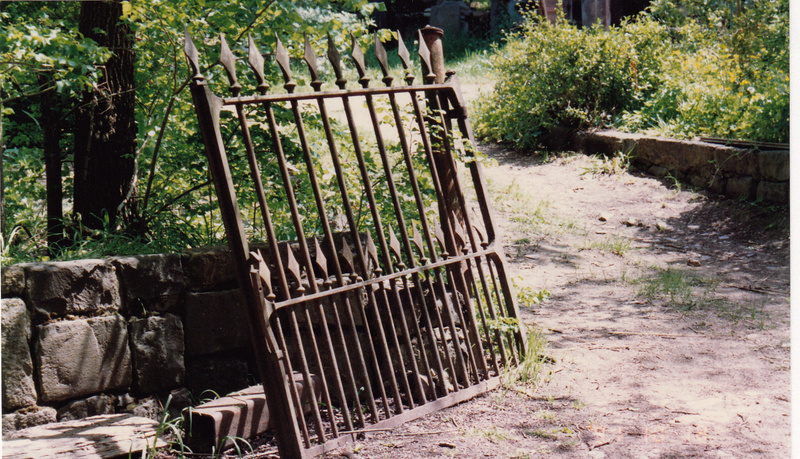 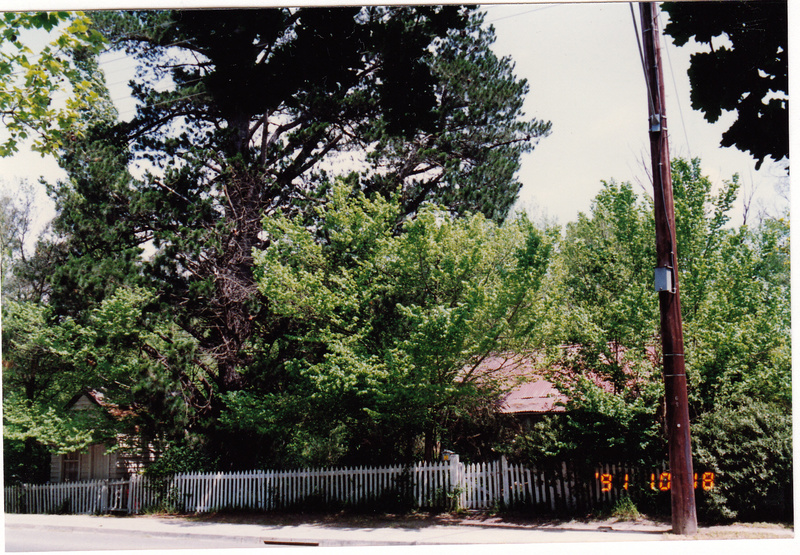 What is significant?
The c1863 cottage, the c1930 boot repair shop and the late 1940s studio (completed in the late 1960s) and the mature exotic site planting and the sites surrounding each building and plant to a radius of 30 metres.

How is it significant?
The c1863 cottage and 1930 boot repair shop are historically significant to the Shire of Nillumbik.

The 1940s-1960s studio is historically and architecturally significant to the Shire of Nillumbik.

Why is it significant?
The cottage is historically significant because it is connected with the Eltham pioneer, William Jarrold (and the Jarrold family), and with Len Jarrold, who acted as foreman during the construction of the Great Hall at Montsalvat (1938) (HO82). It is also significant because the site is also connected to the Skipper family, a prominent local family of artists, who also played an important role in the establishment of Montsalvat; Matcham Skipper (the renowned sculptor) still occupies the studio adjacent to the cottage (Criterion H). The cottage is historically significant as one of only a small number of nineteenth century dwellings in the area and one of the oldest dwellings in the Shire (Criterion B).

The boot shop is historically significant because it is the only such structure anywhere in the former Shire of Eltham, is strongly associated with the first half of the 20th century when Main Road was a country road, and because it serves as a reminder of the character of Eltham prior to its suburbanisation (Criteria A & B).

The studio is historically significant because it has close ties to the Montsalvat community of artists and is the workplace of the prominent sculptor, Matcham Skipper (Criterion H). The studio is architecturally significant because it is one of the Shire's finest 'Eltham-style' buildings and is unusual in that it is situated on raised posts to avoid flooding by the adjacent Diamond Creek (Criteria B & F).

BICK STUDY, 1992
This modest house, shop and studio have historical significance for their associations with the Jarrolds, one of Eltham's pioneer families of market gardeners and building tradesmen over six decades and from the early 1940s, with the Skippers and other prominent local figures involved in the construction and development of the Montsalvat Artists' Colony. Thekla Jarrold's son, Len, a carpenter, worked at Montsalvat from the beginning and became foreman of works for the splendid 1938 Great Hall. The Skipper family, also involved with Montsalvat, were associated with Jarrold Cottage from 1944 when it was purchased by Lena, wife of Mervyn Skipper and mother of Hatcham, the well known dweller, and the artists, Helen and Sonia Skipper. The cottage is one of the oldest dwellings in the Shire of Eltham and one of the small number of nineteenth century dwellings anywhere in that Municipality. The 1930s one room weatherboard shop is the only such structure anywhere in the Shire and strongly associated with the first half of the 20th century when Main Road was a country road.