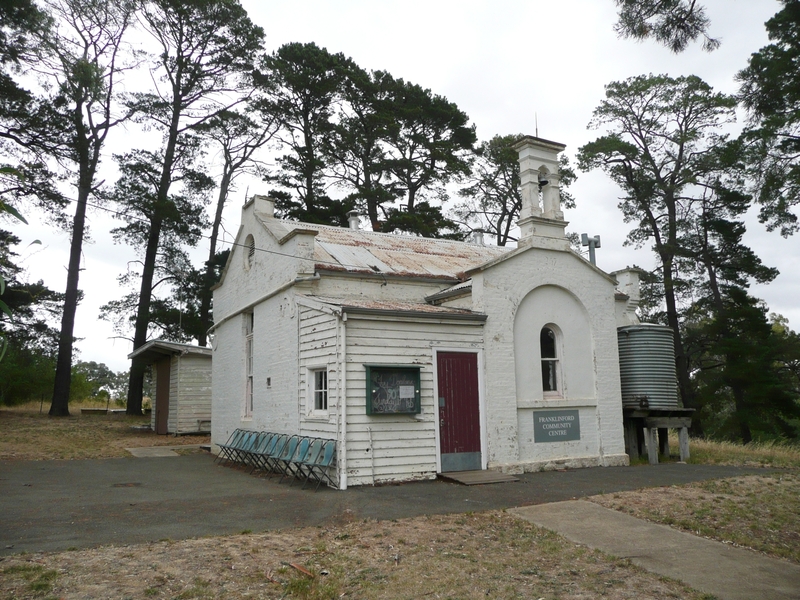 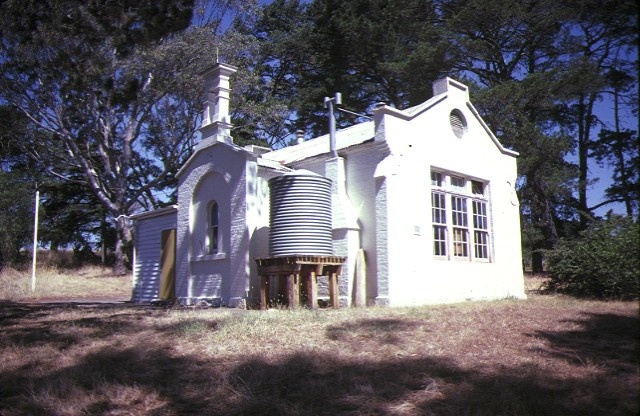 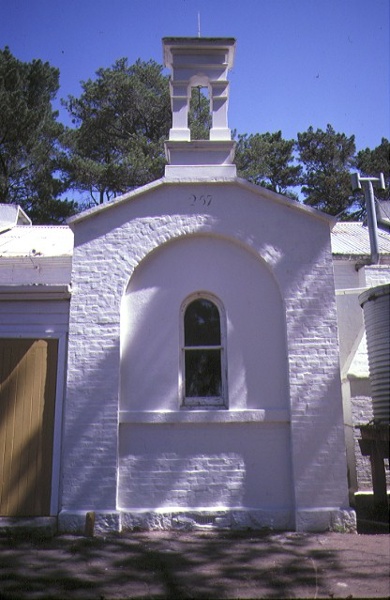 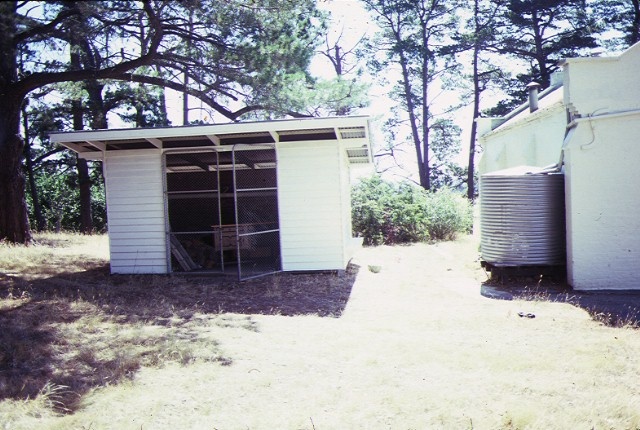 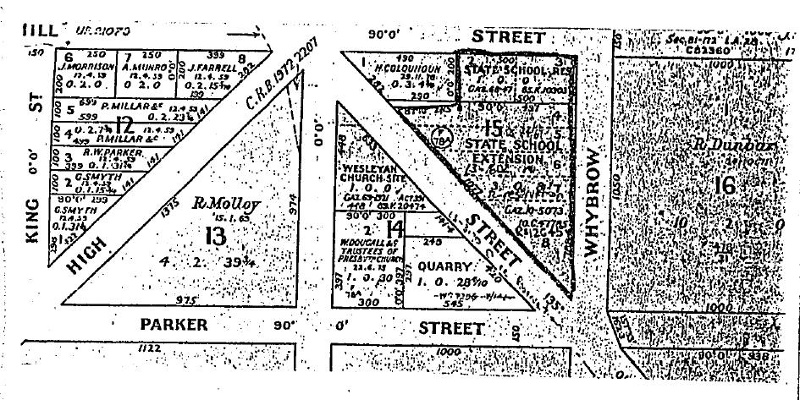 The Former Franklinford Common School building was erected in the mid-1860s as the result of local initiative for a new common school. Visually the building is dominated by the gable over the classroom and the steeply pitched gable surmounted by a free-stone belfry above the entrance porch. The building has been modified to some extent, mainly as the result of a 1916 renewal program. This altered the fenestration and the chimney details and extended the entrance porch with a timber addition.

Franklinford Common School is significant as an atypically designed common school of the mid-1860s designed specifically for the local community by Thomas Hale with some modification of his design by the Common schools board.

Thomas Hale was a partner in the prominent 1850s Melbourne firm of Robertson and Hale. The building has social significance as a representative of the educational aspirations of a small community in rural Victoria and is one of a small number of such schools to remain in its original rural setting. It is important as a link in the educational chain which commenced at Franklinford in 1842 and which progressed from a bark hut for aboriginal children to a brick building of some architectural pretensions for the children of white settlers.