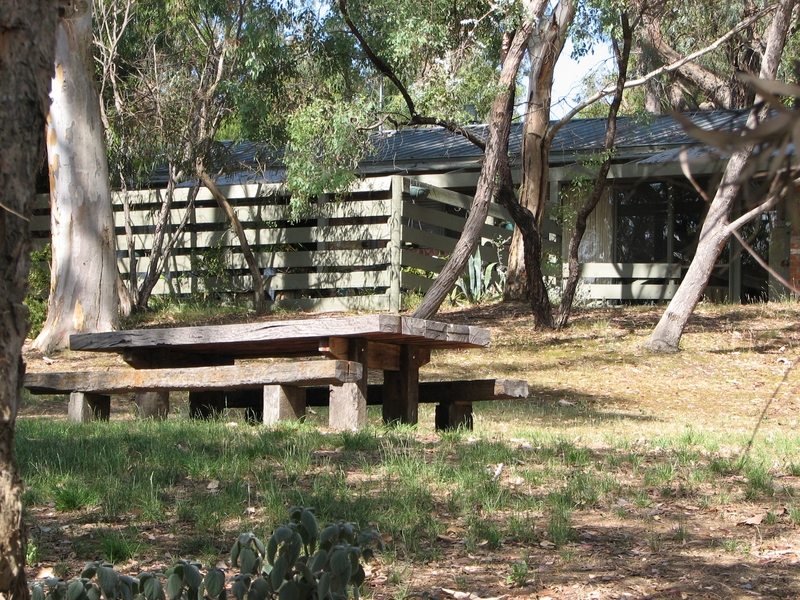 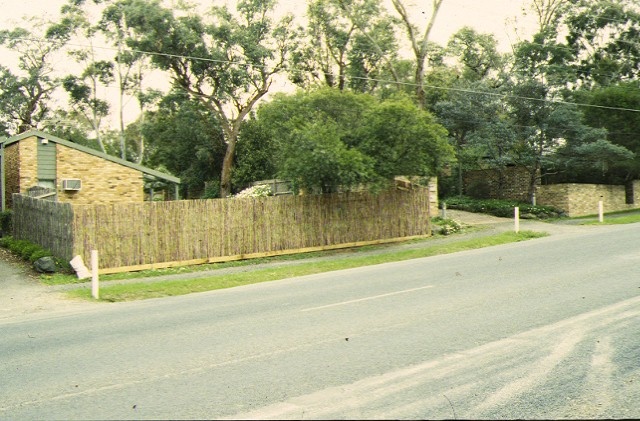 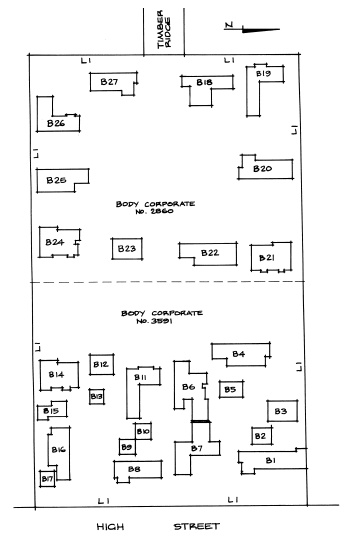 What is significant?
The Winter Park cluster subdivision, comprising twenty detached houses on a 2.43 hectare (six acre) site, was designed by architect Graeme Gunn together with Merchant Designs (architect Rob White) for the firm Merchant Builders Pty Ltd which constructed the development in stages between 1970 and 1974. The four groups of five houses are located around communal car and pedestrian access ways, and each dwelling has a private garden in addition to a large central communal recreation space. The central idea was the free siting of houses, private garden and communal open space to achieve an integration of the built environment within the most efficient use of land. The landscaping for the whole development was designed by Ellis Stones (1895-1975).

How is it significant?
Winter Park is of architectural, social, historic and aesthetic importance to the State of Victoria.

Why is it significant?
Winter Park is architecturally and socially important as the prototype cluster housing development project in Australia - an experimental attempt to present an alternative to the existing subdivision pattern of the "quarter acre block". Winter Park and itsprotagonists were influential in encouraging the Victorian Government to introduce the Cluster Titles Act 1974, supported by a Model Cluster Code, to control future cluster housing subdivisions and eventually to consolidate all subdivision legislation in a single act. In 1975 the Winter Park development received a citation in the Royal Australian Institute of Architect's Housing Awards.

Winter Park is historically and socially important for its association with Merchant Builders Pty Ltd, one of the most influential building companies in Victoria in the post-war era. Merchant Builders, which flourished during the 1960s and 1970s, pioneered the introduction of energy efficient, environmentally friendly, architect designed project homes in Victoria. Some of the many innovative design principles and features they pursued included pergolas, exposed brickwork and timber beams, passive solar energy and the use of indigenous materials.

Winter Park is also historically important for its association with John Ridge and David Yencken, Directors of Merchant Builders, Graeme Gunn architect, and Ellis Stones, landscape designer. Graeme Gunn was one of Victoria's leading architects over three decades. Together with John Ridge and David Yencken they pioneered the introduction of contemporary architect-designed project housing in the 1960s. Graeme Gunn received many awards for his architectural designs. Ellis Stones, together with Edna Walling (1898-1973), was an important pioneer of contemporary garden design in Victoria, if not Australia. Stones and Walling are said to have kept alive the tradition of Australian landscape architecture. Stones' style of landscaping was characterised by a complete assimilation and mastery of Australian native materials and an authentic Australian character and Winter Park is considered to be one of his finest works.

Winter Park is of aesthetic significance for its outstanding landscape and architectural design qualities where low profile buildings (having recycled bricks and stained timber joinery) and red brick paving, tea-tree fences and recycled brick walls are integrated into the grassy woodland including indigenous trees (in particular, Eucalyptus cephalocarpa). The aesthetic significance also derives from the central parkland planting, and the naturalistic landscape design using rocks, timber edges and seats, and planting of predominantly Australian natives.