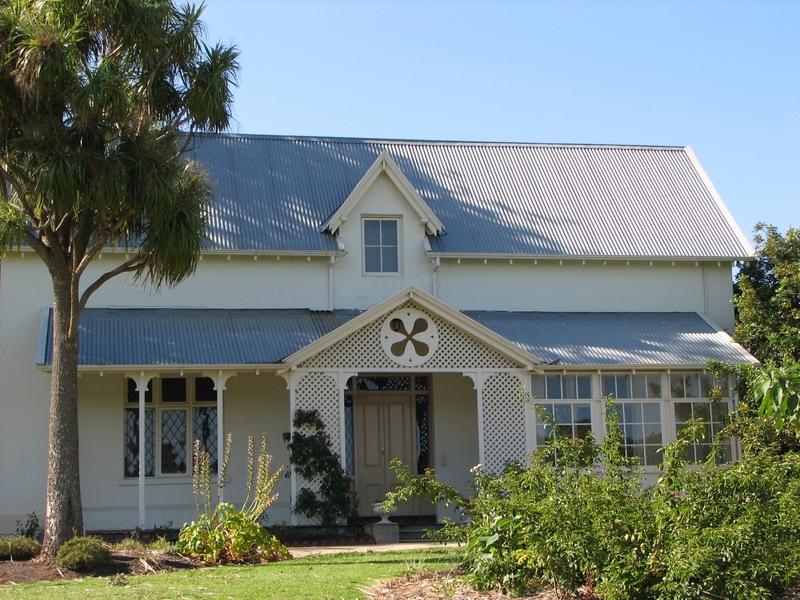 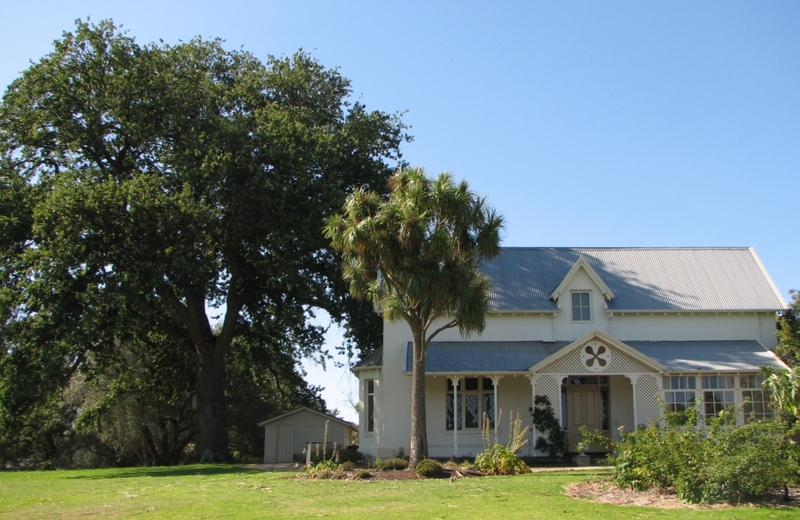 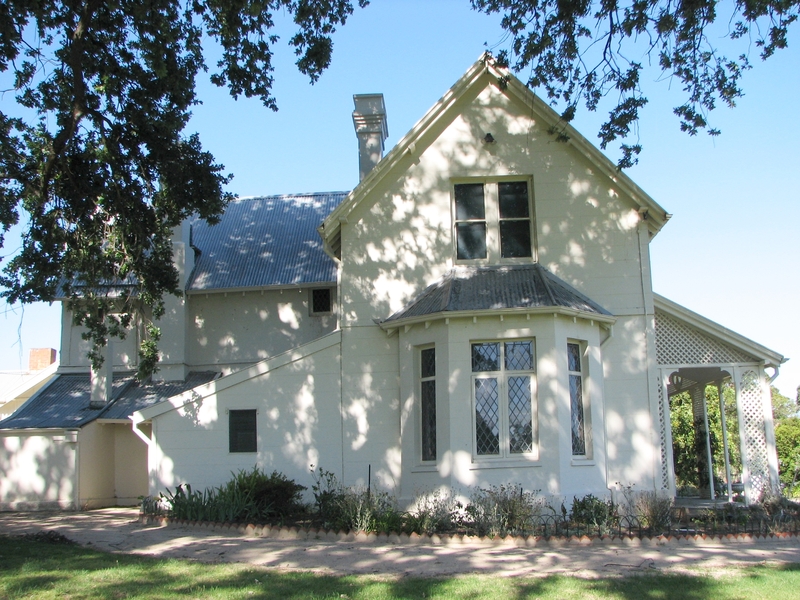 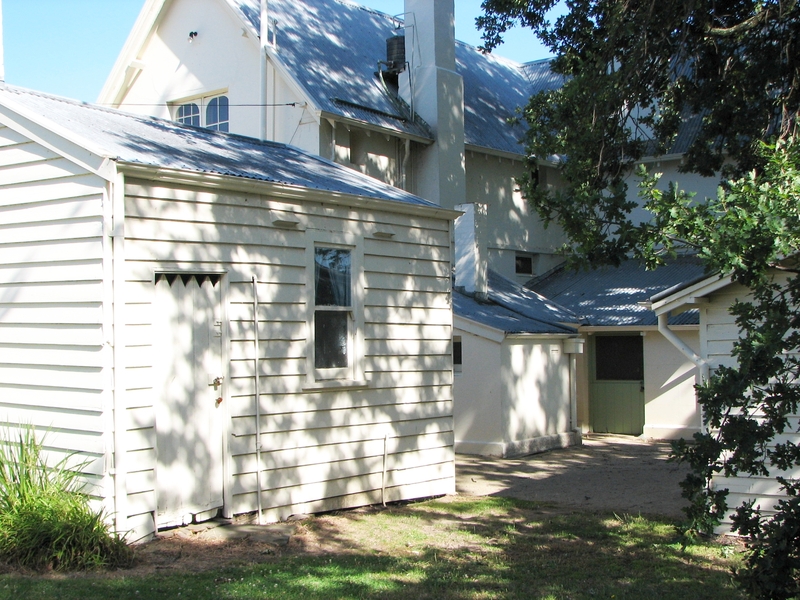 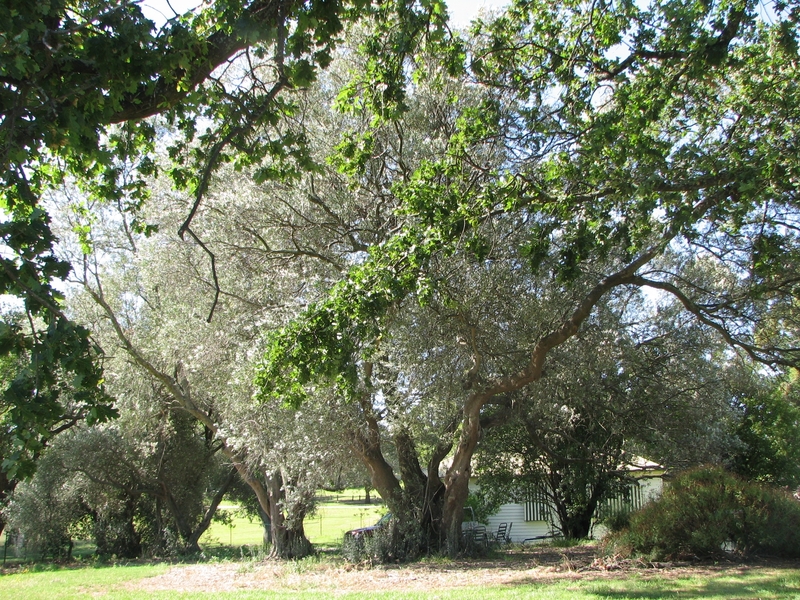 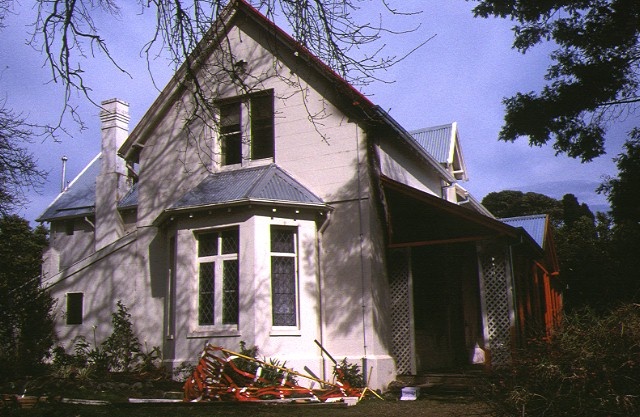 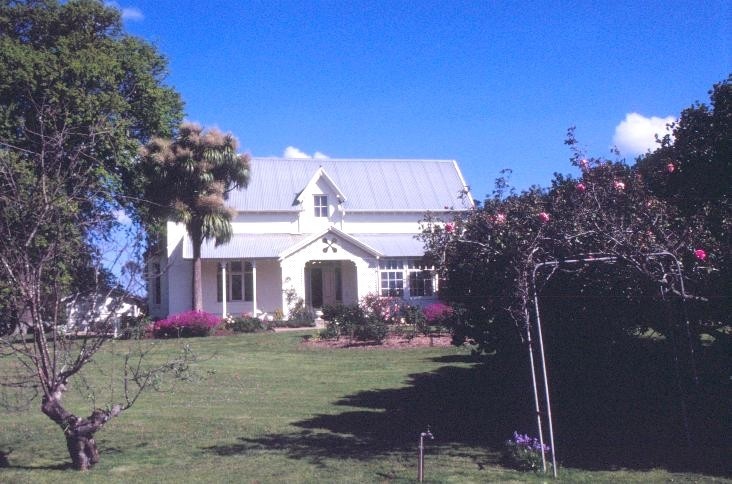 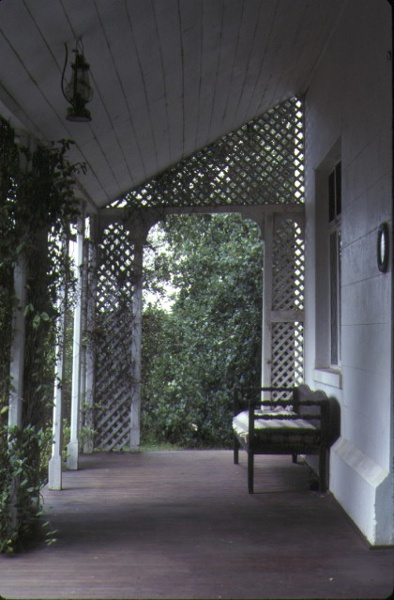 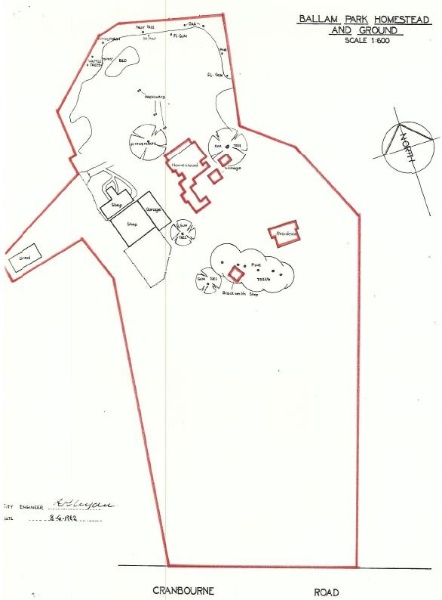 A single storey Gothic Revival brick homestead with attic built for WFE Liardet, c1850, to replace an earlier dwelling. Symmetrically planned, it features a gabled roof, bay windows at each end with attic windows above, a timber verandah with four-leafed-clover decorated gabled porch and dormer above the centrally located doorway.

Probably the oldest surviving brick building in the region, it is historically associated with the settlement of the Frankston area. The building is substantially intact and is in a good condition structurally. Typical alterations have occurred during the nineteenth century. The verandah has been partly enclosed. A timber extension is located at the rear which is believed to be the gatehouse relocated. It is later than the original house. The house sits in the extensive remains of the garden. It appears to be a significant example of nineteenth century gardening. New buildings have been constructed at the side of the house as part of a museum. The blacksmith's shop is part of the museum. The new buildings, constructed at the side of the house as part of the museum, are not considered as part of the significance of the site.