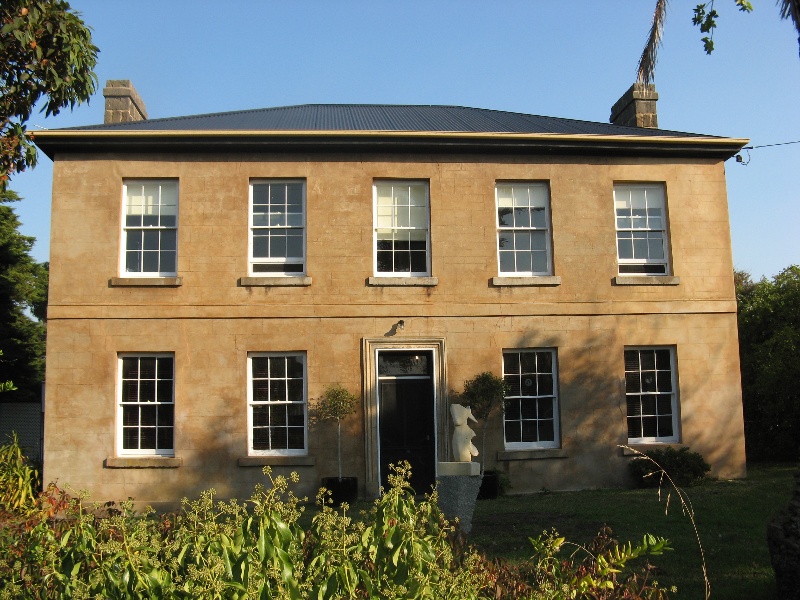 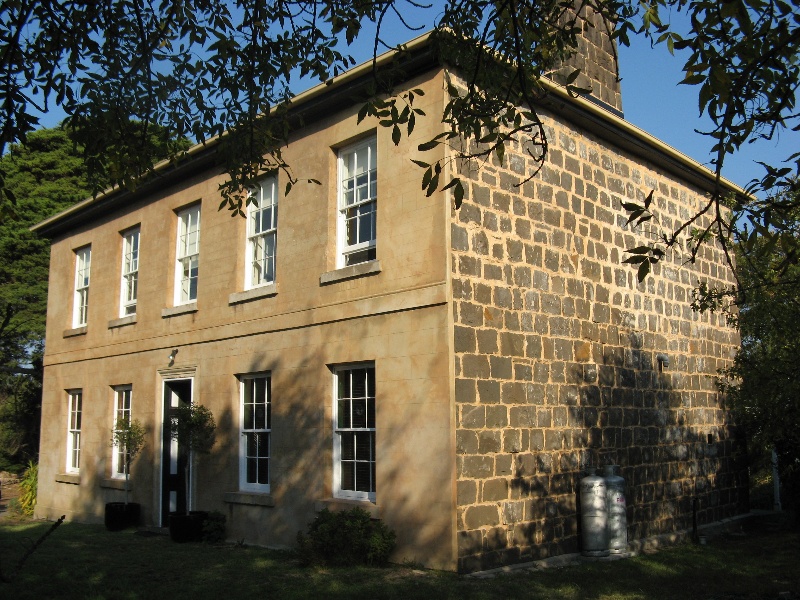 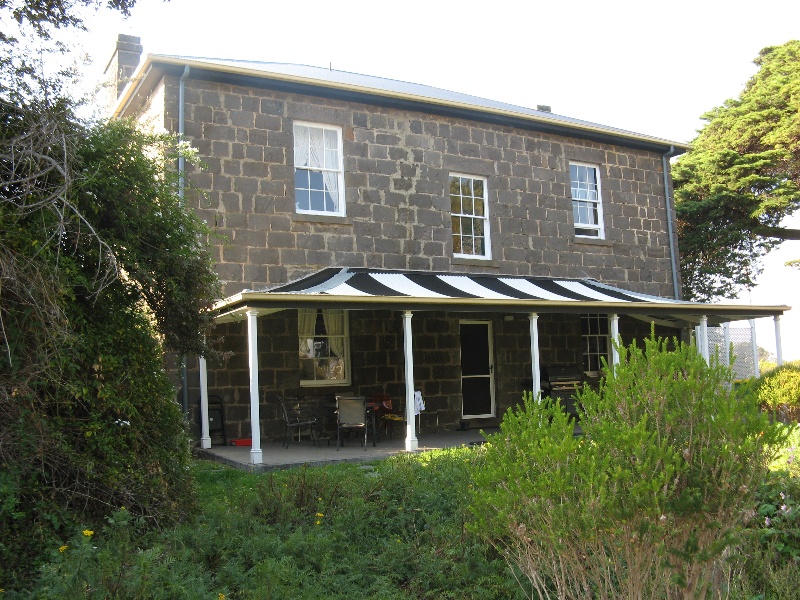 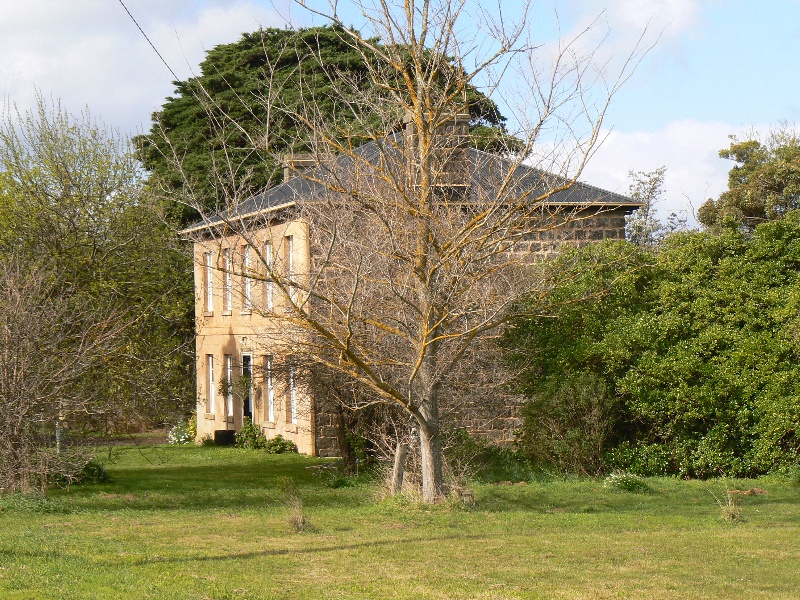 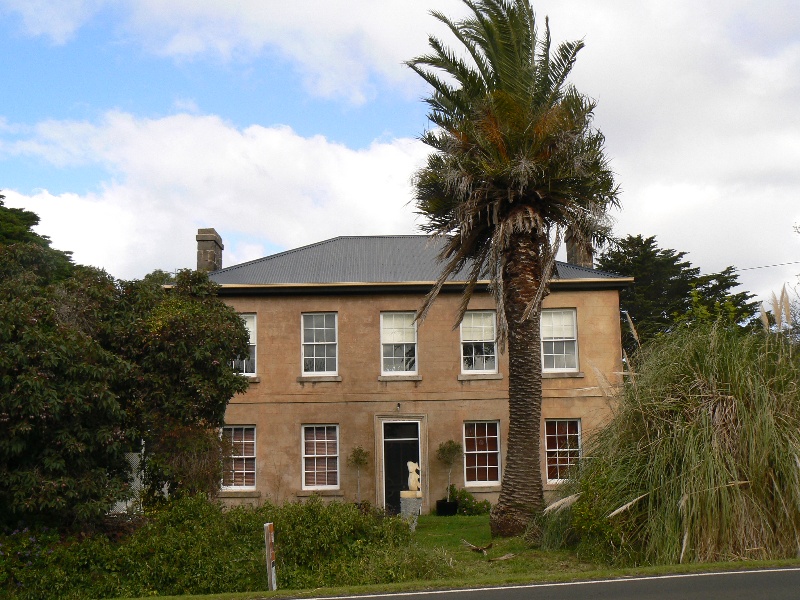 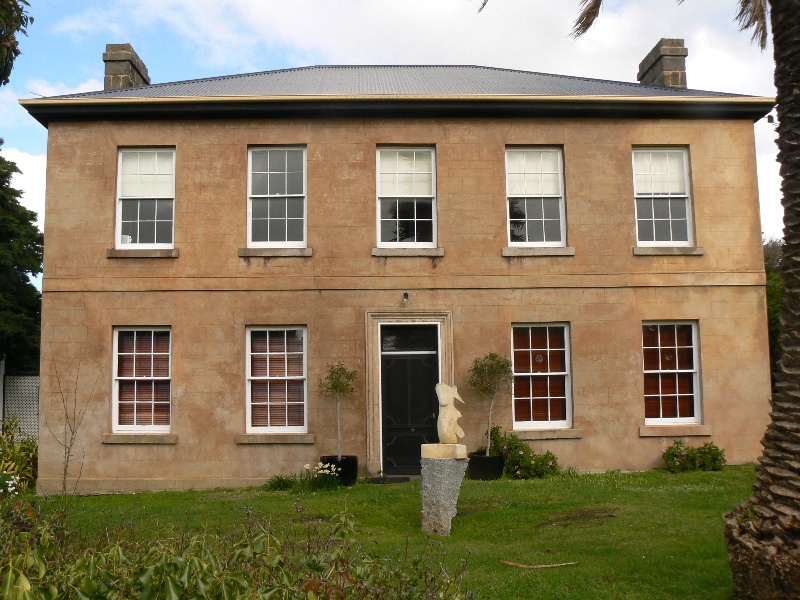 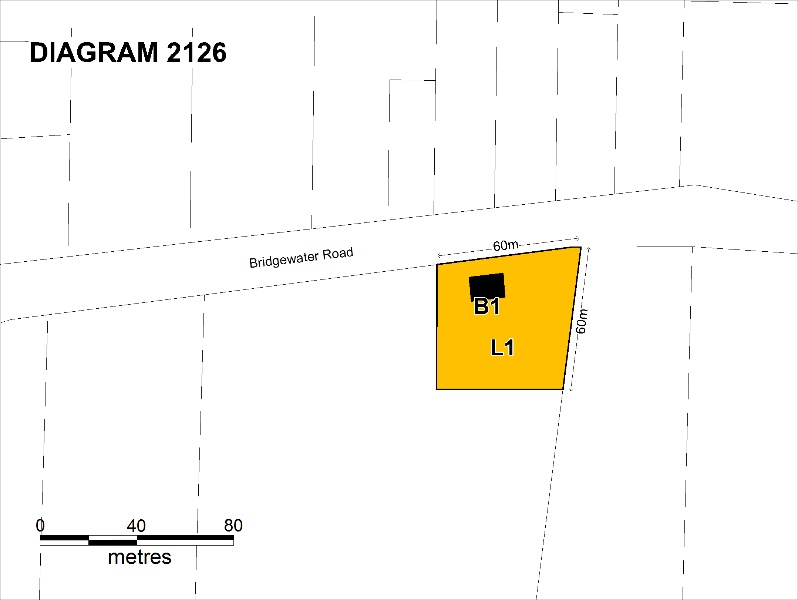 Briery was built c1850 by Robert Herbertson (1804-79), one of Portland's early settlers. Herbertson was born in Scotland and in 1830 migrated to Van Diemen's Land, where in 1834 he married his wife, formerly Isabella Bailey, who was born in Scotland in 1810. He left Launceston for Portland in 1841 with his wife and three children, and after a short period farming, moved into a house in Julia Street, and became a builder and hotelkeeper. In 1842 he built the Steam Packet Inn (VHR H239), one of the oldest surviving buildings in the state, for its owner. In 1843 he opened the Union Inn and in 1847 the Britannia Inn in Julia Street. He built several other shops and dwellings in Julia Street. Four more children were born to the family during this period. In about 1850 Herbertson purchased 63 acres (25 hectares) just outside Portland on the Bridgewater Road and built the two-storey house for his family. Herbertson appears as one of the first ratepayers in Portland, was on the first electoral roll of the town, and in 1843 was one of the trustees of the Presbyterian Church building fund. He died at Briery in 1879, his death certificate describing him as a 'draper'. The house remained in the ownership of Herbertson's descendants until 2001.

Briery is a two-storey symmetrical Colonial Georgian style bluestone house, said to be built from bluestone quarried on the property. The front facade, which has no verandah, has been rendered and ruled to resemble sandstone. The western elevation was previously also rendered but the render has been removed, and the other exterior walls are unrendered. A verandah was added along the rear elevation in the early twenty-first century. Internally the house has a central hall with a dog-leg staircase with a fine timber balustrade leading to the first floor. There are four rooms on the ground and first floors. A new opening has been made between the kitchen and the adjacent room, and the render has been removed from many of the internal walls.

Briery is of architectural and historical significance to the state of Victoria.

Briery is architecturally significant as a fine and rare example in Victoria of a Colonial Georgian style house. This style was relatively common in New South Wales and Tasmania, but it is unusual in Victoria due to the later settlement of the colony.

Briery is historically significant for its association with the early settlement of the Portland region by settlers from Van Diemen's Land, and in particular with Robert Herbertson, a prominent citizen of Portland from the early 1840s, who built a number of Portland's earliest substantial buildings, including the Steam Packet Inn (VHR H239).