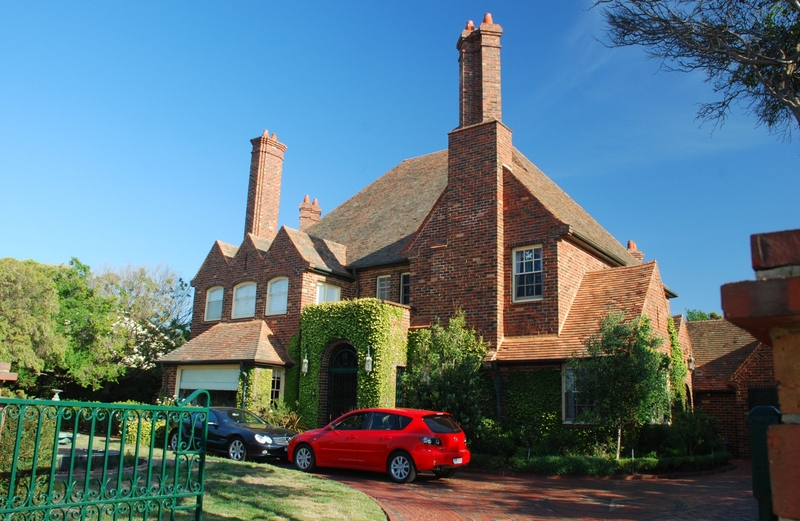 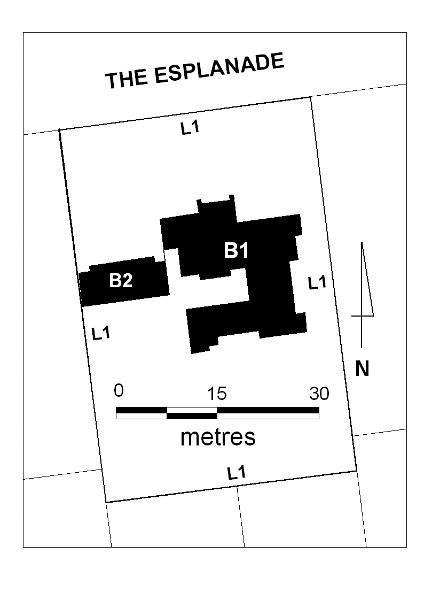 Combe Martin is a two-storey brick residence constructed as a holiday house for the successful iron and steel manufacturer, Charles Ruwolt and his family in 1939-40. The house was designed in the Interwar Old English style by the noted architectural firm of Seabrook and Fildes and is elaborately detailed, inside and out.

Combe Martin is architecturally and historically significant to the State of Victoria.

Combe Martin is historically significant for its association with the engineer and manufacturer, Charles Ruwolt, whose iron and steel manufacturing firm was one of the largest in Australia. The house demonstrates its association with Ruwolt in much of its detailing in metal, produced in the Ruwolt foundry.
Show more
Show less
All information on this page is maintained by Heritage Victoria. Click below for their website and contact details.