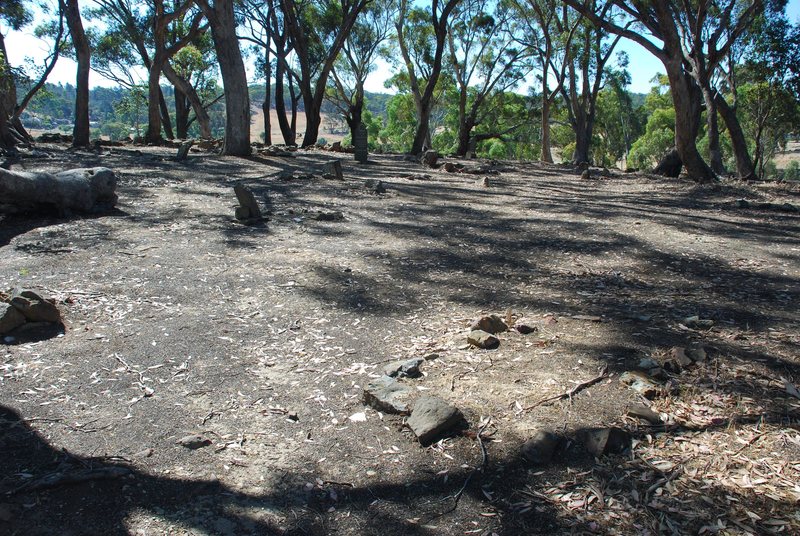 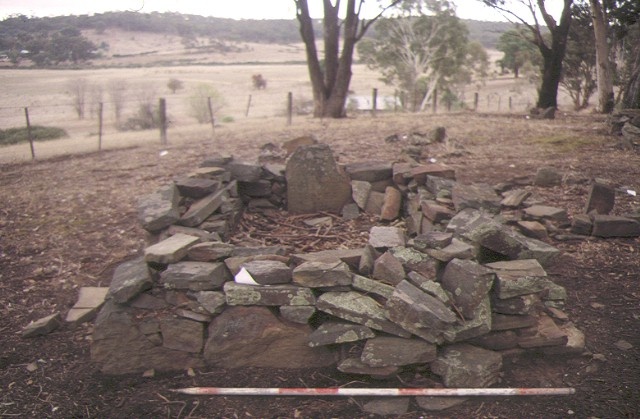 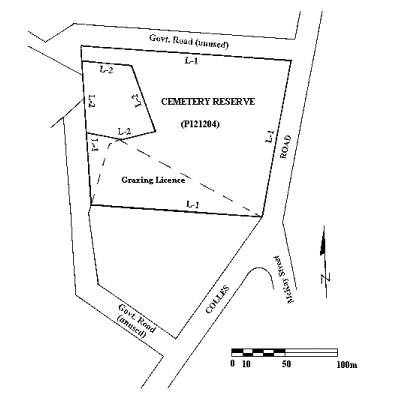 The Cemetery's origins are linked to the Mount Alexander alluvial gold rush of 1851-54. The first interment took place in 1852 and the cemetery was used until 1857. In the intervening years, between 150 and 200 burials had taken place. The cemetery is situated on a small rocky hill overlooking Pennyweight Flat, one of the richest gold spots on the goldfield. The gold seekers chose a patch of ground where gold was unlikely to be found, but one which was totally unsuitable for digging graves and for good hygiene. The rocky nature of the ground meant that the burials were very shallow (about two feet deep), necessitating the construction of above-ground stone mounds, which a local press report in 1860 described as 'tumuli, erected without mortar on pieces of sandstone broken from the surrounding rock'. Another report mentions complaints about the stench coming from the cemetery.

The Pennyweight Cemetery is of historical and archaeological importance to the State of Victoria.

The Pennyweight Cemetery is historically important due to its association with a key event in Victoria's history and a defining moment in the development of Australia's character and culture.

The Pennyweight Cemetery is historically and archaeological important as a very rare artefact of Victoria's greatest gold rush. The ephemeral nature of structures and technology employed in the early gold-rush days means there is very little physical evidence of the intensity of technical and social activity sustained by the area during the gold rush years. The significance of this site is also derived from its setting: the cemetery overlooking the formerly gold-bearing flat and the large town that grew around the diggings.