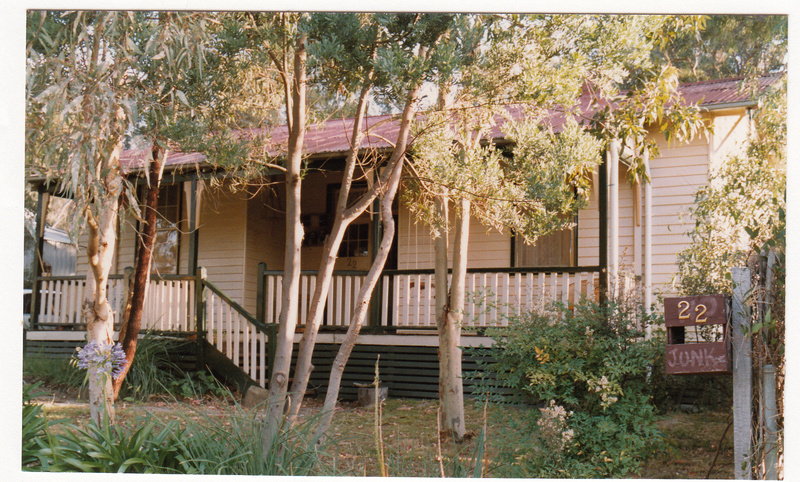 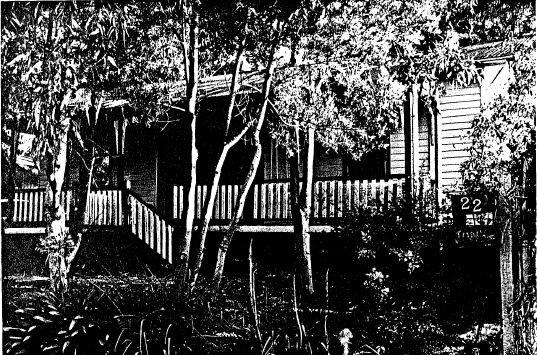 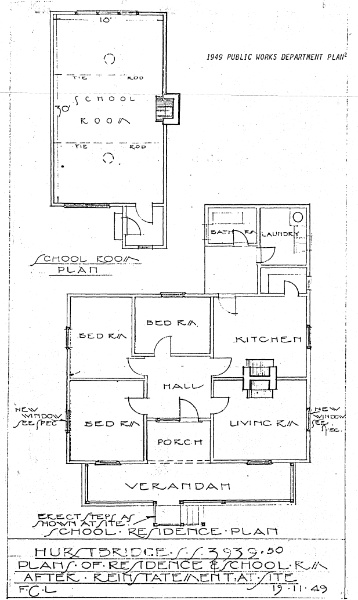 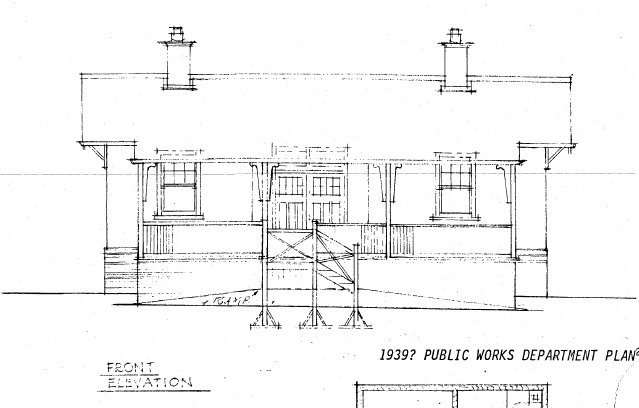 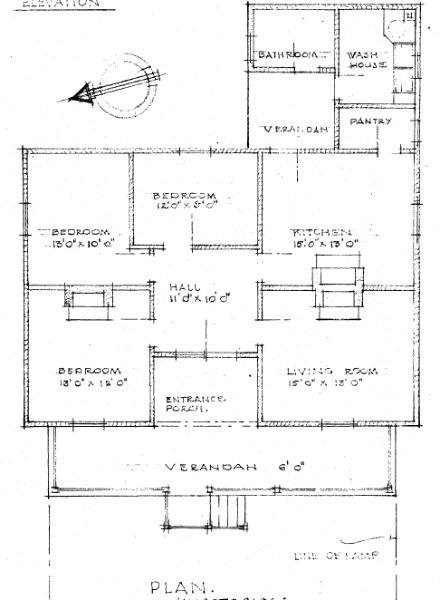 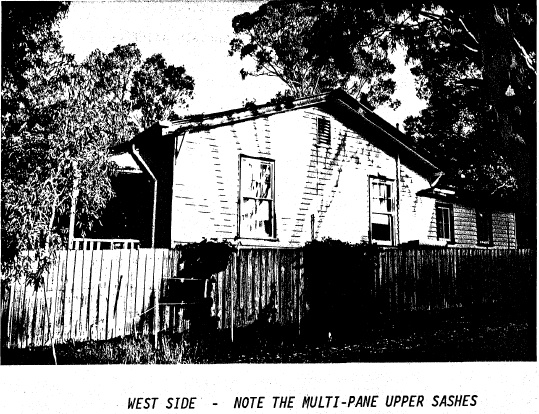 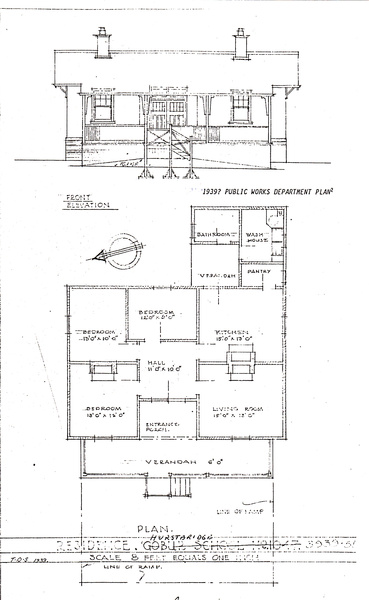 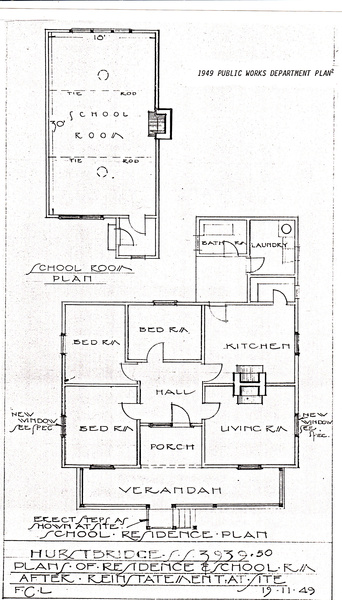 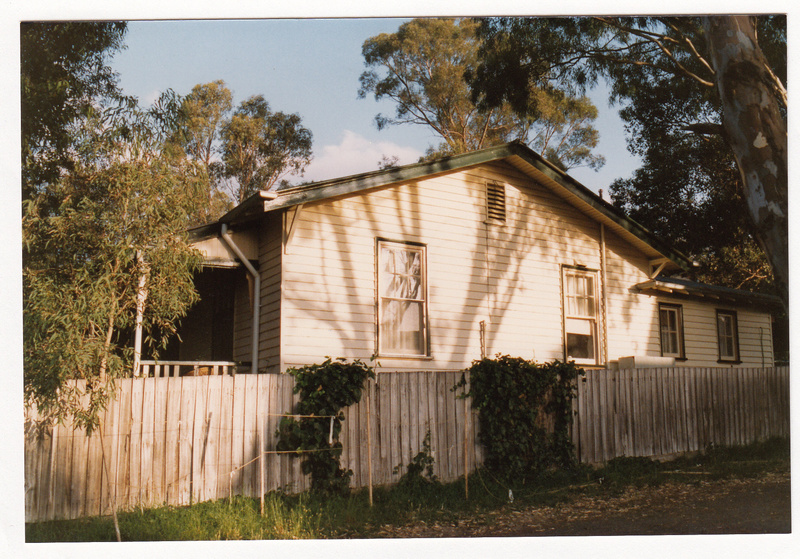 What is significant?
The former teacher's residence associated with State school No. 3939 (constructed at Gobur in 1919 and moved to the present site in 1947) and the surrounding site to the title boundaries [The site is connected with HO3].

How is it significant?
The former teacher's residence is socially, historically and architecturally significant to the Shire of Nillumbik.