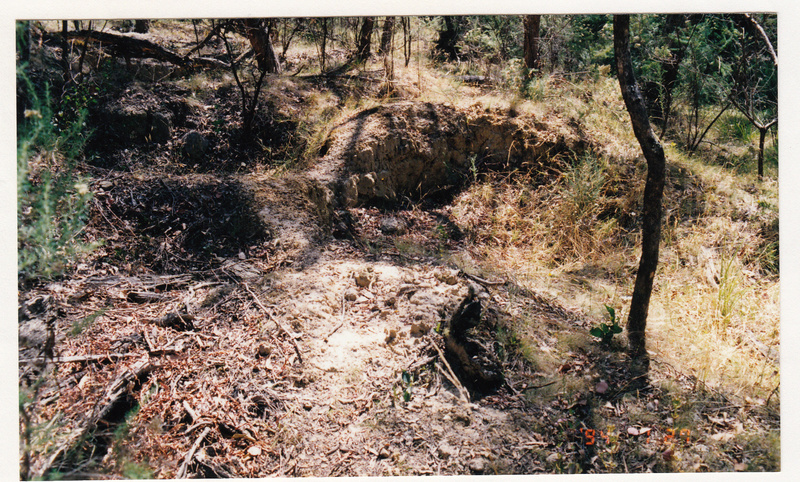 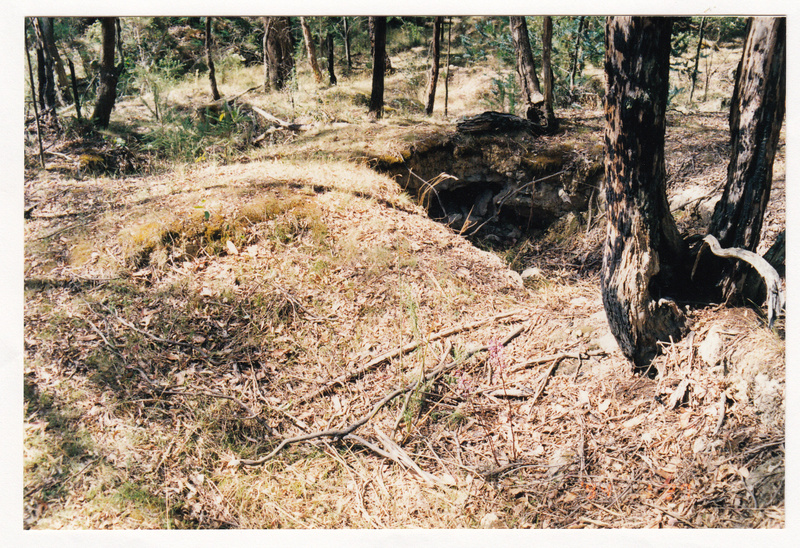 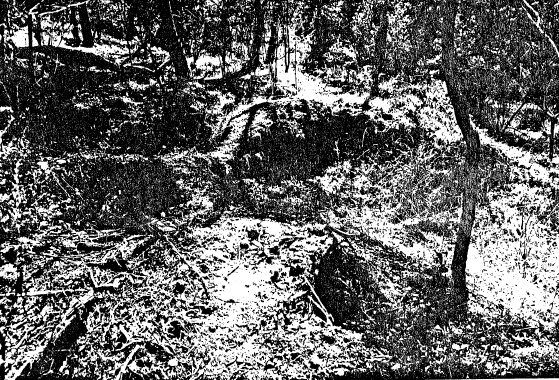 What is significant?
All gold mining remains (mullock heaps, shaft remains, evidence of excavations and eroded gullies) and the surrounding site to a radius of 20 metres from the outer edge of those remains.

How is it significant?
The remains are historically significant to the Shire of Nillumbik.

Why is it significant?
The site is historically significant because it contains the best alluvial gold mining remains in the Shire of Nillumbik and because these remains serve as a reminder of the impact of gold mining on the settlement of St Andrews (Queenstown) during the second half of the 19th century (Criteria A, B & D).