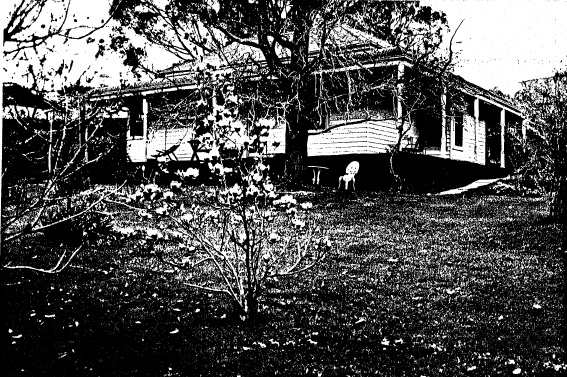 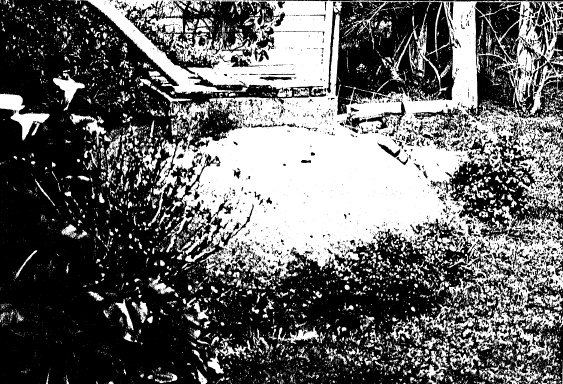 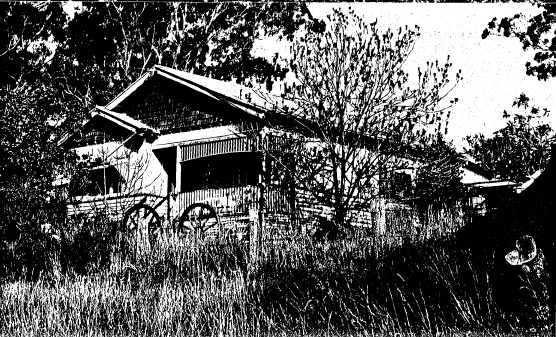 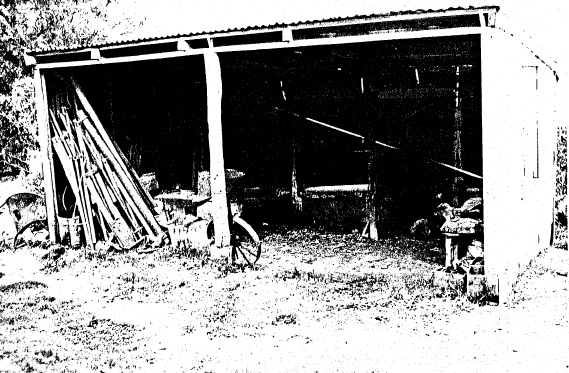 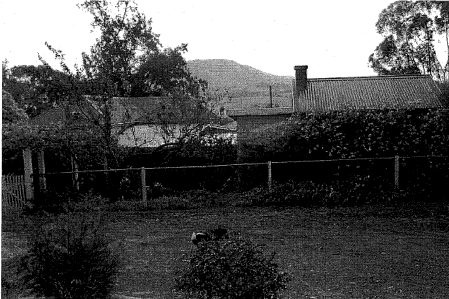 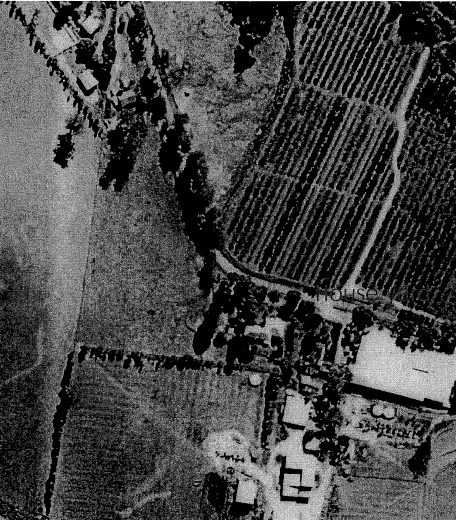 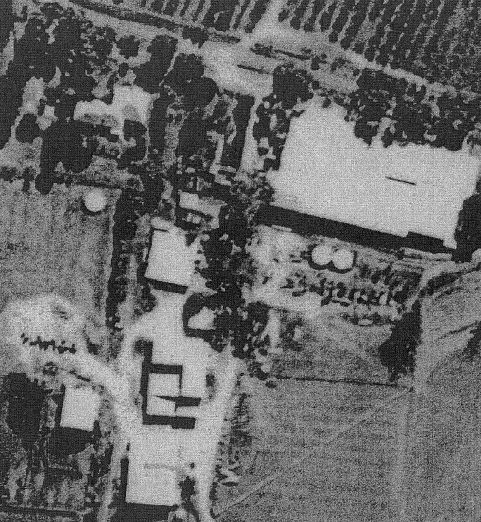 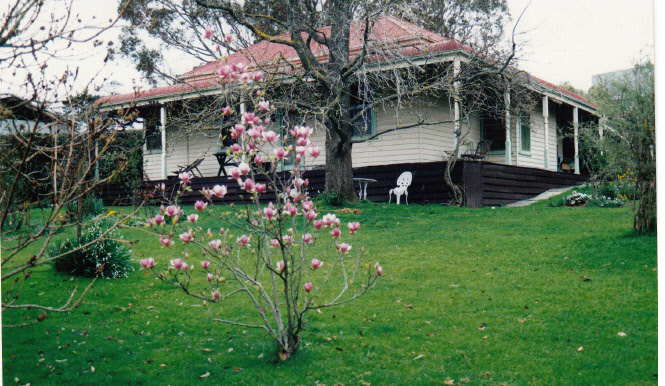 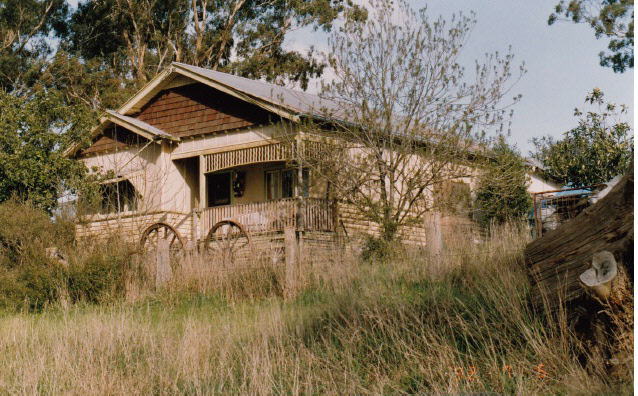 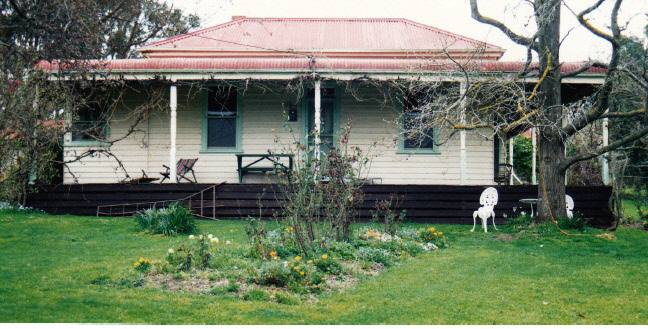 What is significant?
The weatherboard house, in particular the fabric dating to c1913, its underground tank and contemporaneous outbuildings and the surrounding site to a radius of 30 metres (The house is connected to HO29).

How is it significant?
The c1913 weatherboard house is historically significant to the Shire of Nillumbik.

Why is it significant?
The c1913 weatherboard house is socially significant for its long association with the Apted family who have operated their orchard in Arthurs Creek for over a century. The orchard was, in c1916, the largest in southern Victoria and is a reminder of the importance of orcharding in the former Shire of Eltham (Criteria H & A).

The George Apted house, underground tank and outbuildings are historically significant to the Shire of Nillumbik: '

. For their long association with the Apted family who have operated their important orchard at Arthurs Creek for over a century; ,

. For their long association with orcharding which was a major industry in this part of the former Eltham Shire in the last decades of the 19th century and the first half of the 20th century but is now rare.

The Apted family have operated their orchard at Arthurs Creek for over a century and both of these houses were built for and remain occupied by members of the family. Orcharding was an important local industry in this part of the Shire of Eltham in the last decades of the 19th century and the first half of the 20th century. The post Second World War period has seen the predominant land use change to rural residential and commercial orchards in the Municipality have very largely disappeared, giving the Apted orchard added cultural significance. The older house was the principal family dwelling for much of this century. The forge is a very rare survivor in the Municipality. The 1920s/1930s house is also a rare example in the Municipality.

ILLUSTRATION OF THE THEME

ALL OF ALL THREE BUILDINGS, THEIR MATURE EXOTIC SITE PLANTING AND THEIR SITES TO A RADIUS OF 30 METRES