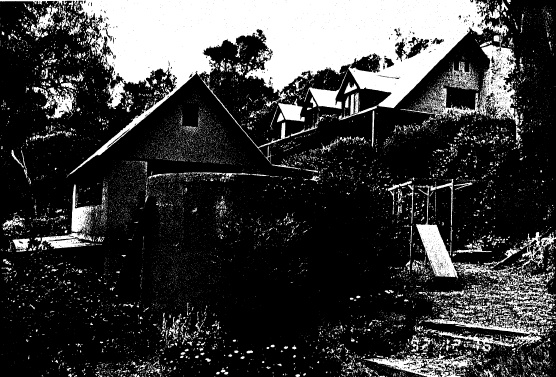 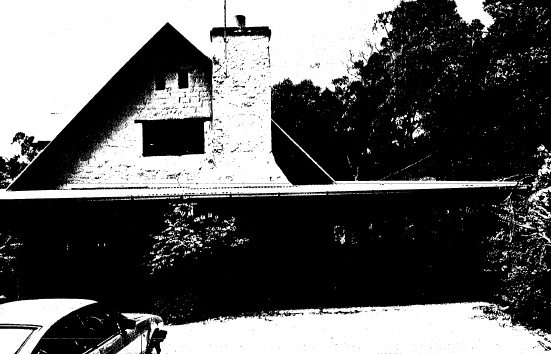 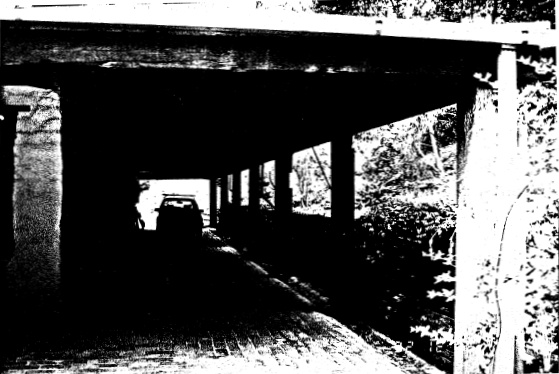 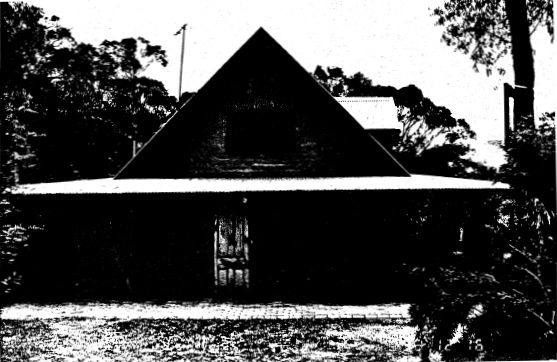 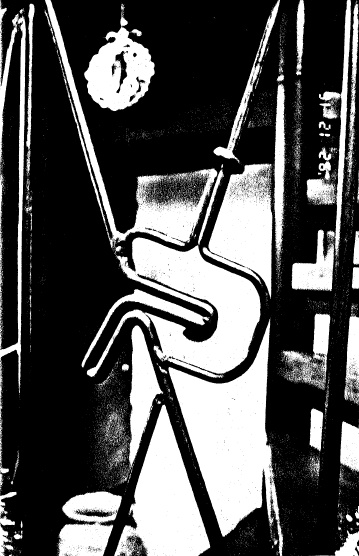 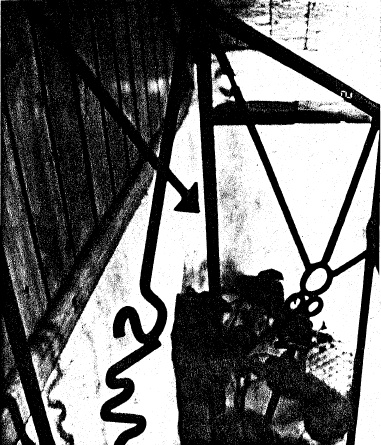 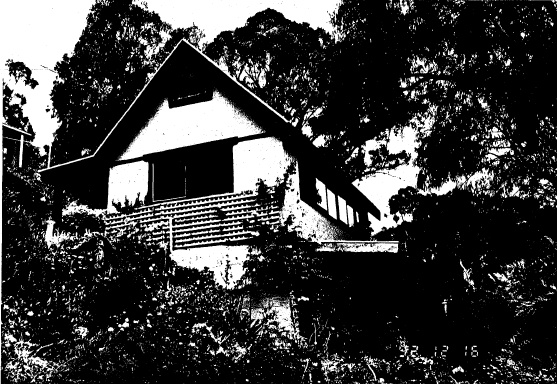 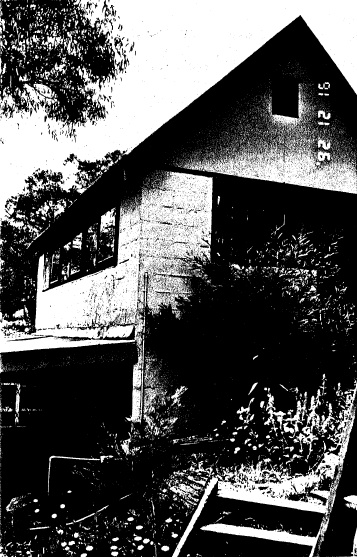 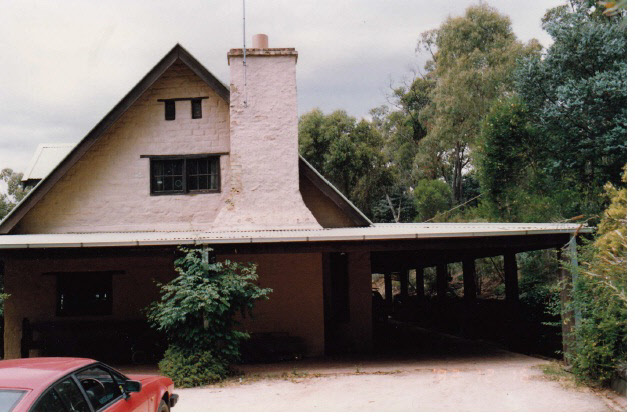 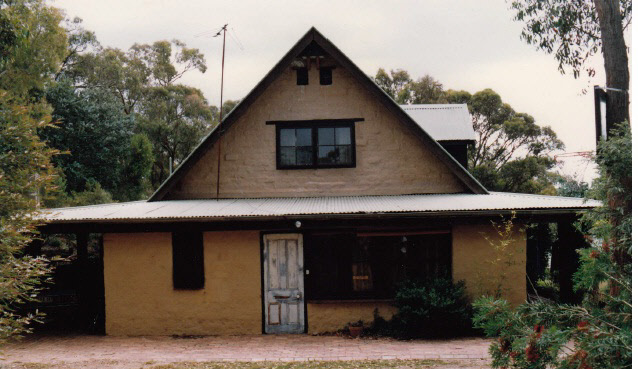 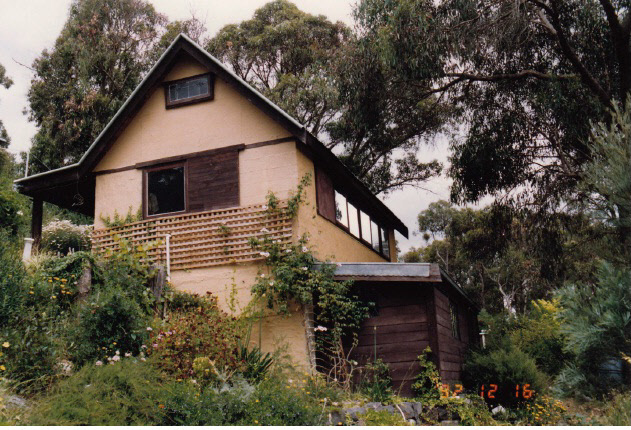 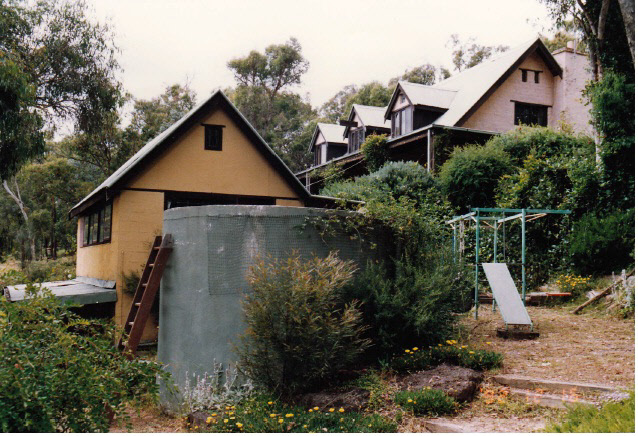 What is significant?
The c1972 house, including the spiral metal staircase, and the verandas (which, on one side, serves as a carport), the hidden cellar, and the c1972 studio as renovated in the 1980s, as well as the sites surrounding the house and the studio to a radius of 30 metres.

How is it significant?
The house and studio are historically, architecturally and aesthetically significant to the Shire of Nillumbik.

Why is it significant?
The house and studio are historically significant for their associations with owner Eddie Bateman, a well known local builder who had a significant influence on the development of the 'Eltham-style' of architecture (Criterion H). They are historically, architecturally and aesthetically significant as representative examples of the 'Eltham style' of architecture within the Shire and the semi-suburbanisation of the Shire during the mid to late 20th century. Like many 'Eltham-style' homes, they were constructed in stages and features the use of mud brick and recycled materials. In addition, the house contains a notable spiral metal stair which, after that in the Peter Garner studio (HO17), is the best example of such a structure in the Shire (Criteria A, D & F).