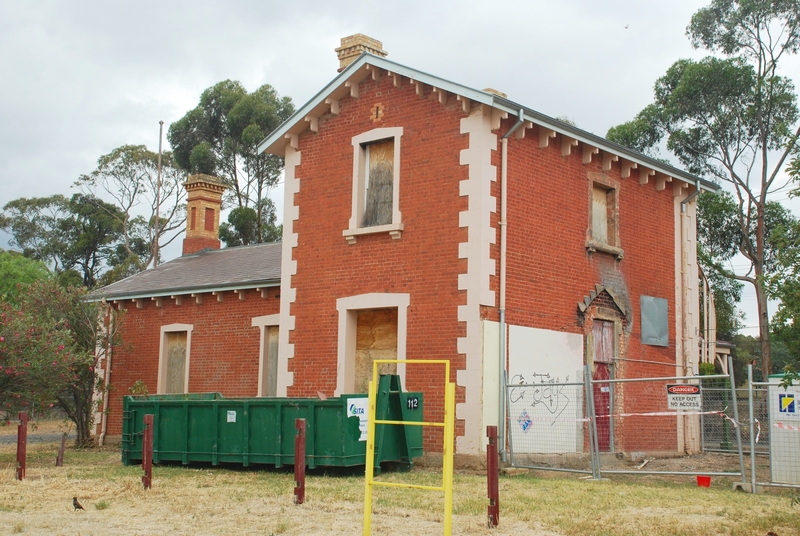 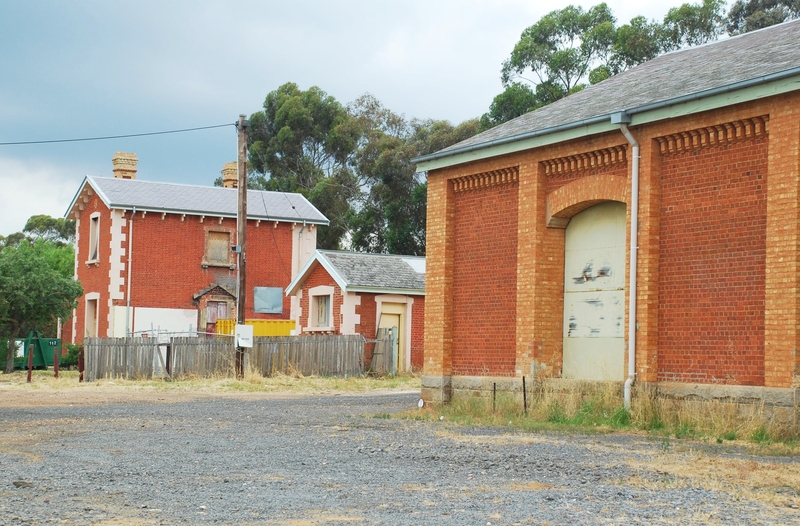 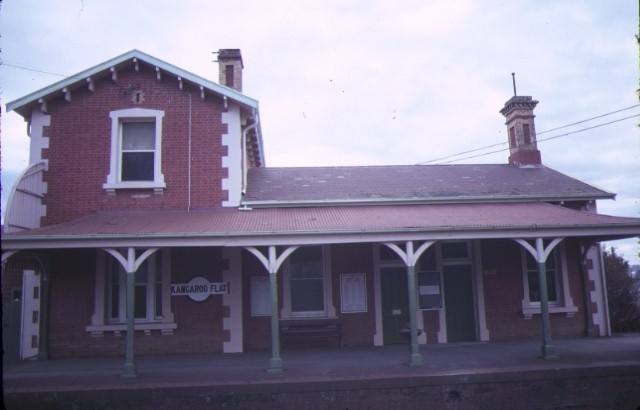 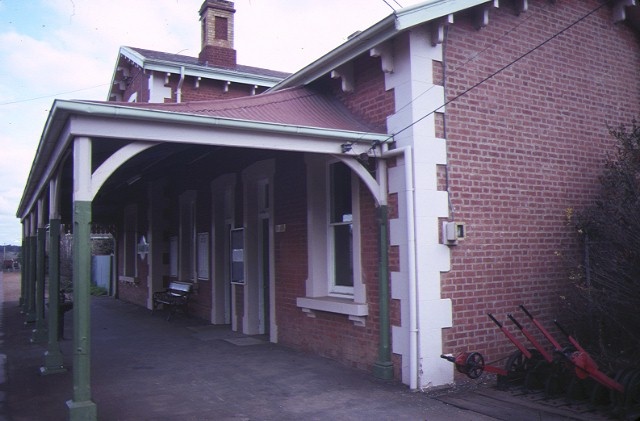 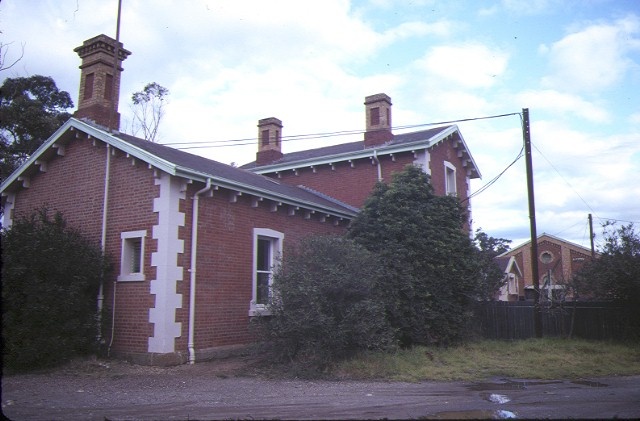 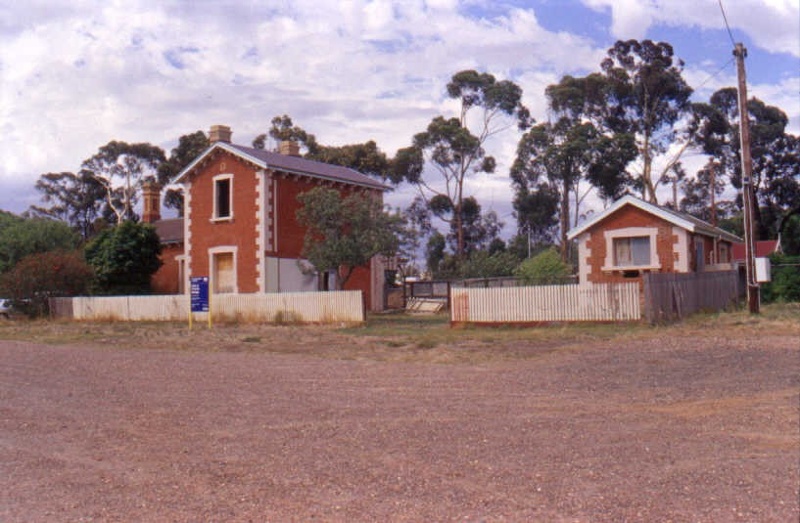 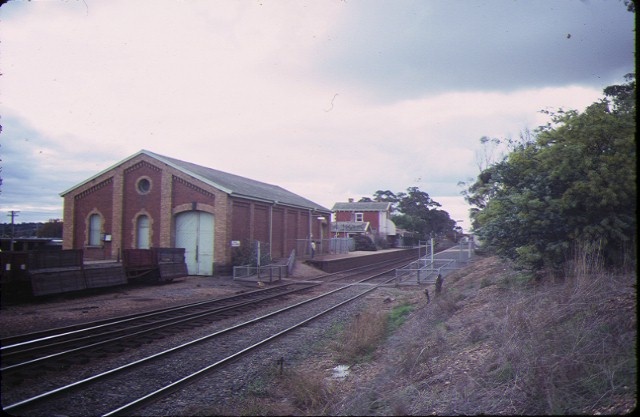 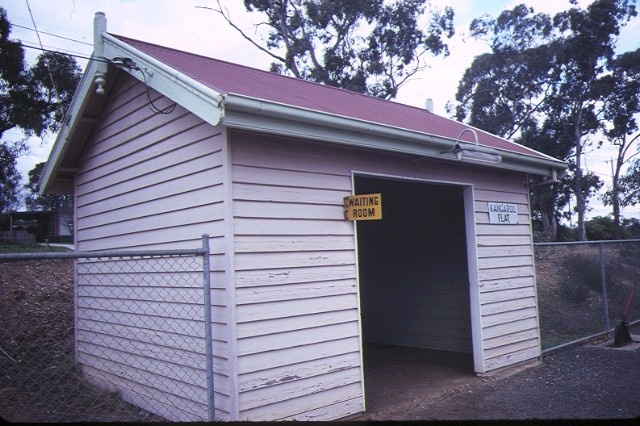 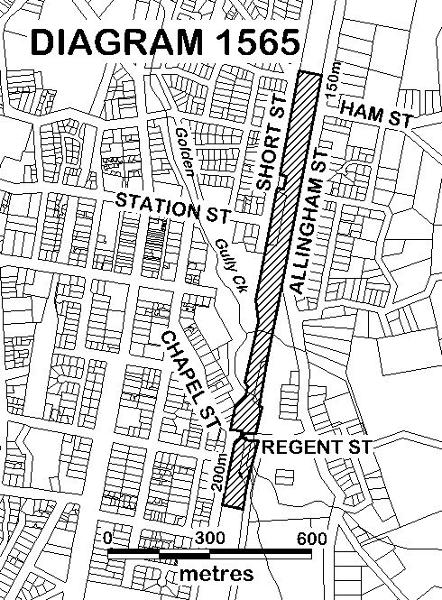 In 1862, the contract for construction of Kangaroo Flat station was let. In 1904 it was renamed 'Kangaroo', resuming its original name in 1916. By 1926 facilities included a signal frame, a pair of side platforms on the double track, a goods siding and shed on the eastern side of the line, and a crossover between tracks. In 1938 the stationmaster was withdrawn, being worked by the Porter-in-charge under Caretaker conditions. From 1889 the station had been a block point under the Winters Block system, being capable of 'switching out' in times of quieter traffic. This status remained until 1980, when the signal box was only 'switched in' when required. In 1987 the signal box was closed, and all points and signals removed.

The Kangaroo Flat Railway Station Complex is of historical and architectural significance to the State of Victoria. It satisfies the following criterion for inclusion in the Victorian Heritage Register:

The Kangaroo Flat Railway Station Complex is historically significant as a demonstration of the expansion of the Victorian Railways network in the late nineteenth century. Built as part of the Murray Valley Railway (Melbourne to Echuca line) the larger of the Colony's first two main trunk lines, the station forms an important element of one of the earliest and grandest capital works projects in Victorian history. [Criterion A]

The Kangaroo Flat Station is of architectural significance as a fine example of the 'Carlsruhe' style of railway station buildings. This was a direct derivation of the 'English' style which was evident in England during the 1840s and 1850s. The 'Carlsruhe' style was the first standard design developed by the Victorian Railways. The two bridges (one over-rail and one under-rail), viaduct, culverts and associated embankment are excellent examples of the range of materials, building techniques and design types used on the Kyneton to Bendigo section of this line. [Criterion D]

The Kangaroo Flat Railway Station Complex is also significant for the following reasons, but not at the State level:

The Kangaroo Flat Railway Station Complex is historically important to the town of Kangaroo Flat and the Bendigo area for its close association with the history and development of that region.