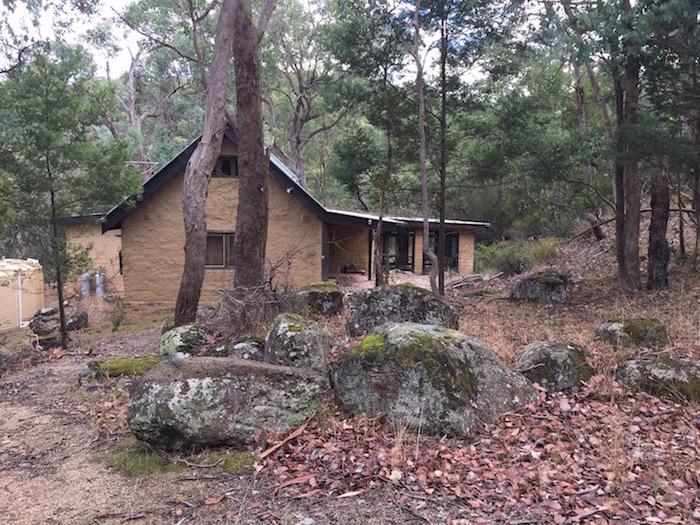 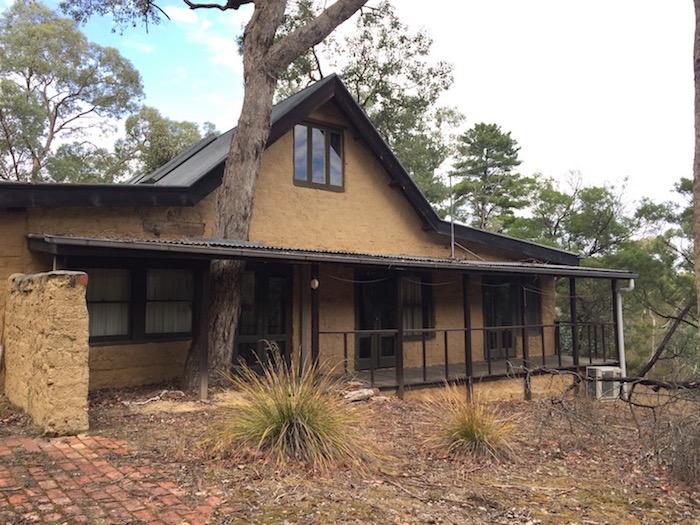 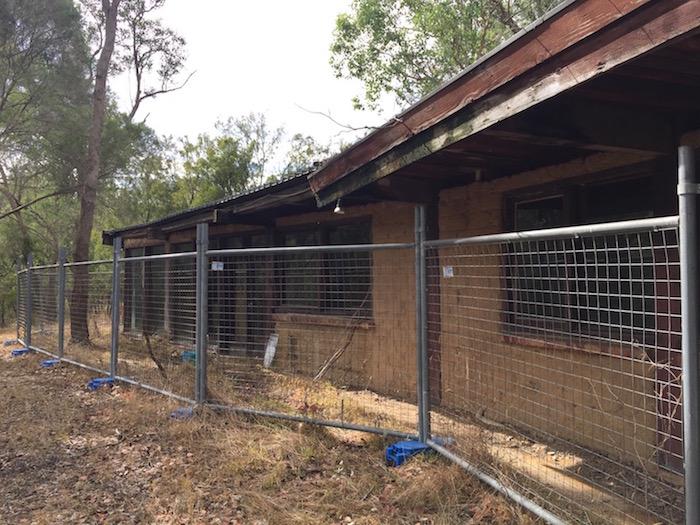 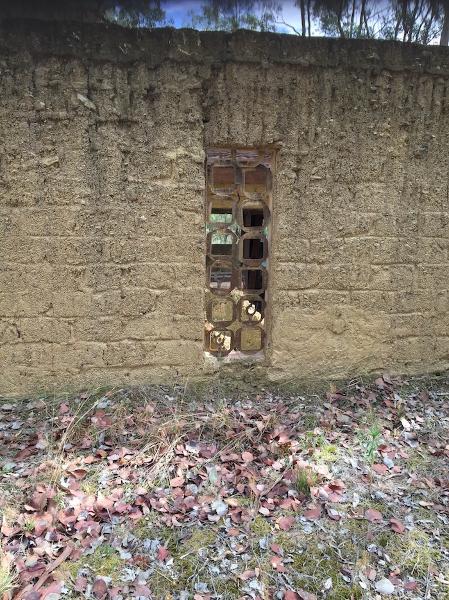 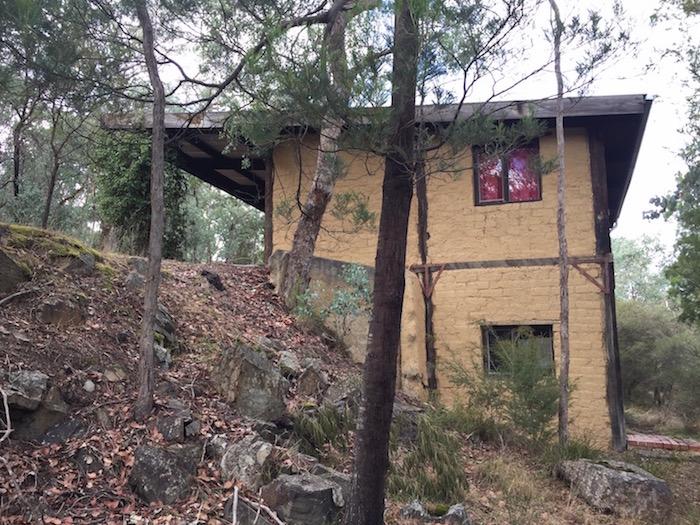 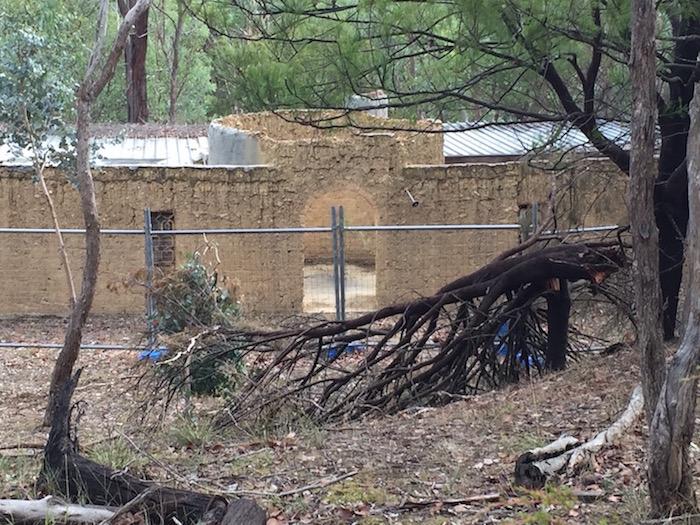 How is it significant?
The house and landscape complex in a bush setting at 195 and 200 Laughing Waters Road, Eltham is historically, aesthetically and socially significant to the Shire of Nillumbik.

Why is it significant?
The property incorporating 195 and 200 Laughing Waters Road is of historical significance for its purchase and settlement in 1950s marking the beginning of a distinctive style of living and design now known as the 'Eltham-style'. At this time Montsalvat, an artists colony in Eltham that thrived after WW2, was in its early days and the group of artists, writers and builders all helped each other with establishing their homes. As well as Gordon Ford, the property was associated with a number of other pioneering designers and artists who worked in the Shire such as Alistair Knox, Graeme Rose, Sue Ford and Matcham Skipper. These artists and builders played a pivotal role in establishing the 1950s and 1960s culture of the area and the development of the 'Eltham-style' of architecture, design and living. It is also evocative of the Eltham lifestyle for its association and use by the local artist community, which has continued through the Artists in residence program into the 21st century. (Criterion A)

The three buildings and ruin are of historical significance for demonstrating the 'Eltham-style' of architecture, which primarily uses mud brick or adobe wall construction coupled with the use of exposed timber structural elements such as posts and beams and timber and/or recycled doors and windows. Birrarung is typical of the owner builder mud brick houses around Eltham as inspired by the buildings at Montsalvat with their English cottage style using exposed beams and steeply pitched, dominant roof forms. Boomerang demonstrates typical Modernist style elements of an Alistair Knox design including the curved floor plan, mud brick walls with exposed timber beams, northern aspect for living spaces and near flat roof.

The property is aesthetically significant as a collection of buildings, landscape elements and infrastructure set amongst a protected bushland setting, which illustrate several characteristics of 'Eltham-style' architecture including the use of mud brick and recycled materials, construction in stages, close involvement of the owner in the process, rock and water feature landscaping by Gordon Ford and metal windows crafted by local artist Matcham Skipper. The fountain and rock wall adjacent to Birrarung is aesthetically significant as an example of Gordon Ford's landscape design with the key water feature and carefully placed rocks and boulders fitted into the bush landscape. (Criteria D & E)

The property is of local significance for its associations with Gordon Ford who owned and built on the property from the mid 1950s until he sold the property in 1999. The property and in particular Boomerang is also of local significance for its associations with Gordon's second wife, Sue Ford (nee Winslow). Sue was an influential Australian artist of photography, film and multimedia and one of the first women photographers to establish an independent art practice.

The property is also significant for its association with a number of other prominent designers and artists, who worked in the Shire and played a significant role in the 1950s 60s and 70s culture of the area and the development of the Eltham style of architecture, design and living. Such people include Matcham Skipper, Alistair Knox, Graeme Rose, landscape painters Neil Douglas and Jenni Mitchell, and filmmaker David Baker. The later rental of the houses into the 1990s continued this fostering of artist endeavours as did the Artist in Residence program run by Parks Victoria and Nillumbik Shire Council between 2001 and 2012. (Criterion H)