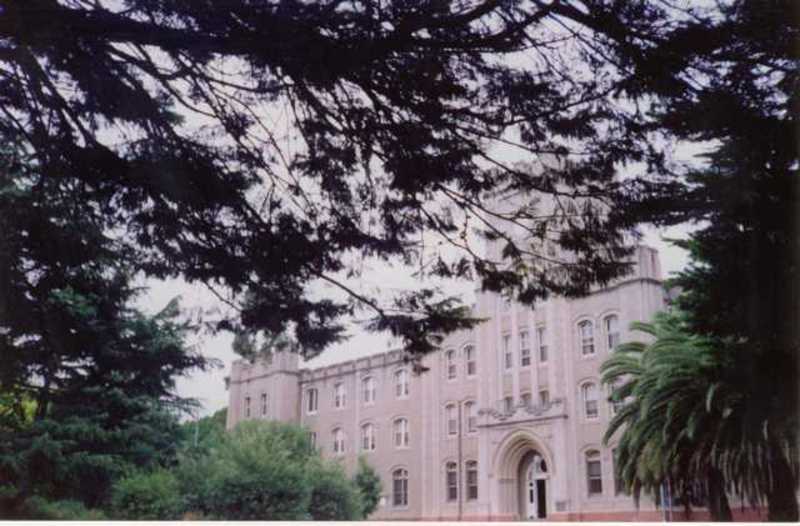 Loyola Seminary (built 1932-34) is of State significance as a critical and monumental expression of the decision by the Society of Jesus to concentrate its ministry in Melbourne under Archbishop Mannix. It provided for full traning of Jesuit clergy in Australia for the first time, and for lay retreats . In its support of lay spiritual and intellectual life, the Jesuit ministry provided the foundations of many social initiatives - some of which had wide repercussions in Australia - which emanated from the Victorian Catholic church as part of the Catholic Action movement of the 1930s-1950s.
Loyola College also represents the concentration in Melbourne of the Australiasian headquarters of most Catholic religious orders, which occurred especially in the inter-war period. It is, further, a major expression of the spirituality, confidence, vitality and social purpose of the Catholic Church, and especially the Victorian Catholic Church, in the 30 years prior to the radical reappraisals of the Second Vatican Council.
With its architectural unity, size, garden and location atop one of the highest points in Melbourne, the building has been a monumental and distinctive landmark since its construction. The roughcast medieval/castellated style of the complex, designed and built by Robert Harper, is notable for its inclusion of an almost "skyscraper" vertical emphasis in the central tower marking the entrance. The interiors are also well-preserved, and evocative of the medieval intentions; the library and chapel are notably ornate for the period.
Classified: 21/04/1993
Show more
Show less
All information on this page is maintained by National Trust. Click below for their website and contact details.