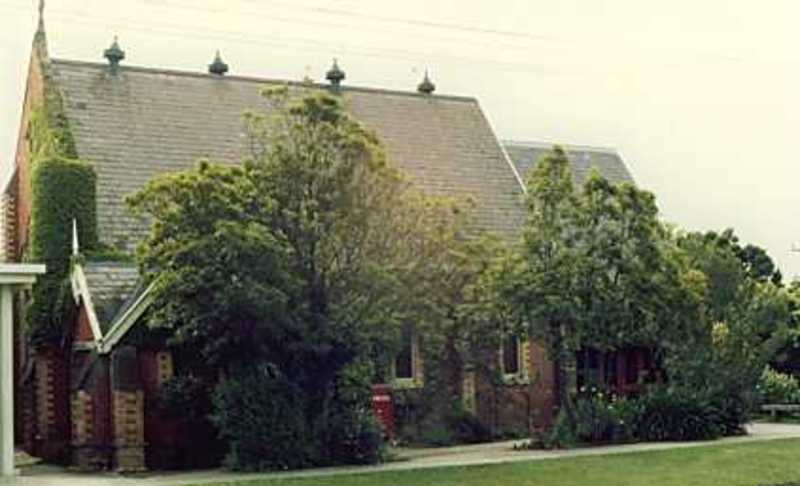 St George's Anglican Church, Mont Albert, built in 1886 to the design of George V Blackburne, is of local architectural and historical significance. It is the oldest surviving building of its type in the former City of Box Hill, reminiscent of the area's origns as a suburban settlement on the edge of the metropolis late last century.
Although built for and functioning as a community church, it was unusual in that it was privately owned for almost twenty years before being bought and dedicated by the Church of England. The church is a local landmark and valued by the community for its picturesque design and historic associations, including its relationship with the Freemasons during its early years.
Classified: 03/05/1999