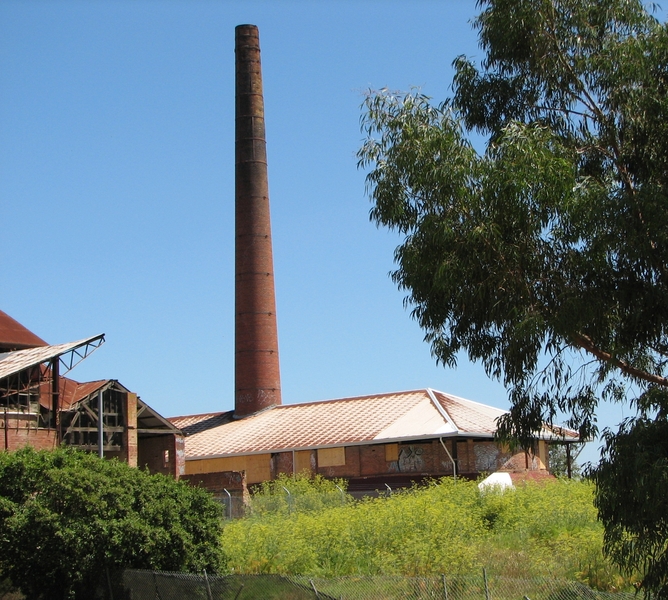 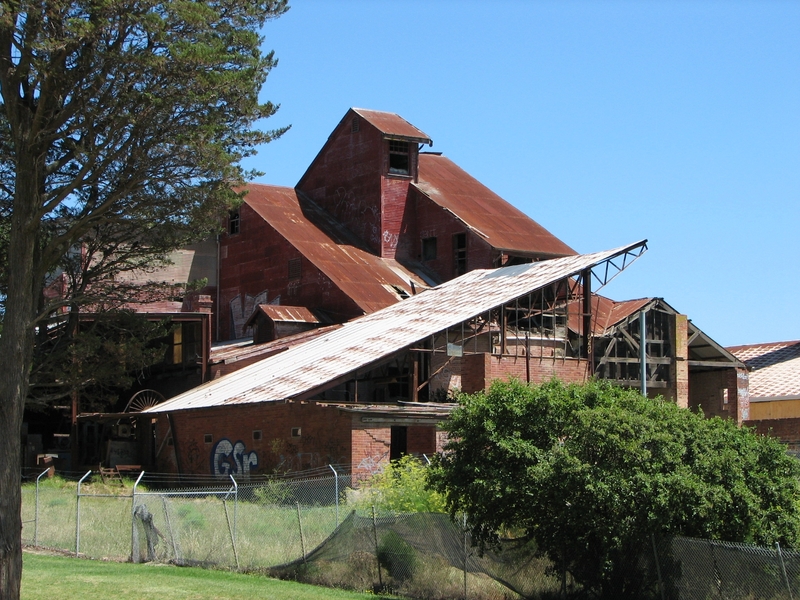 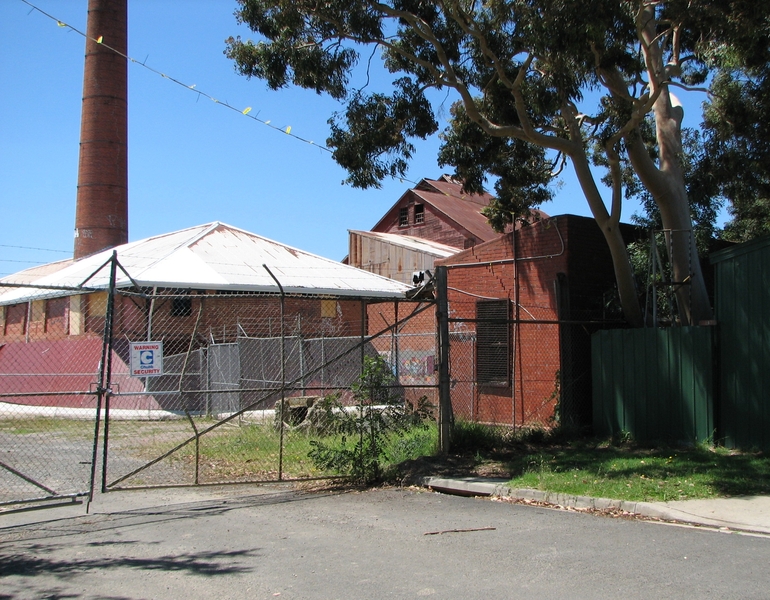 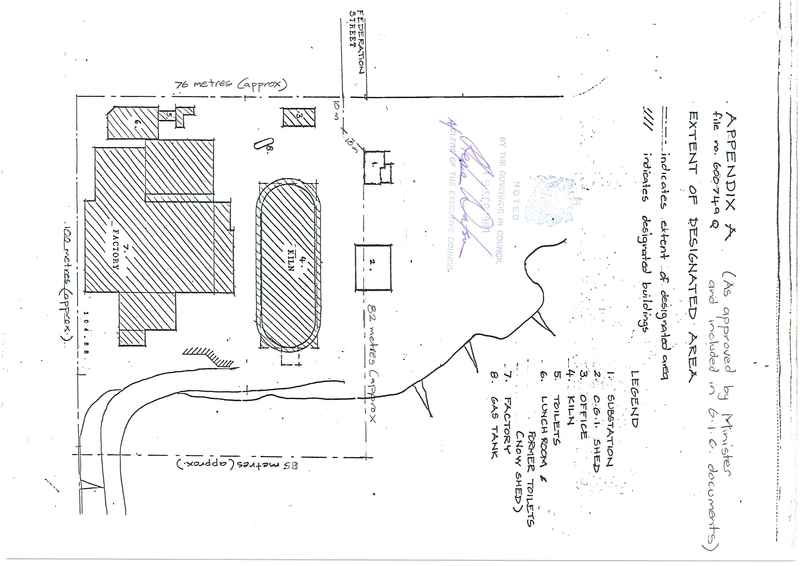 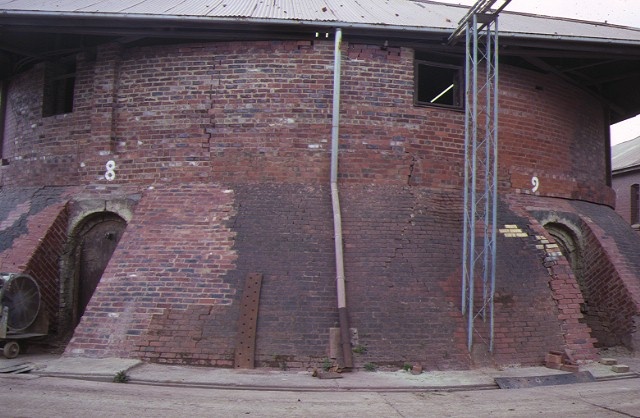 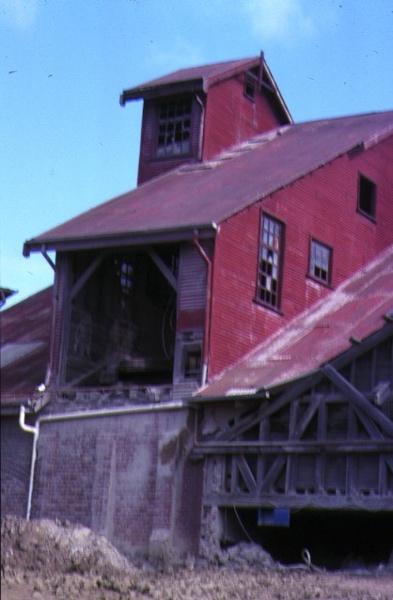 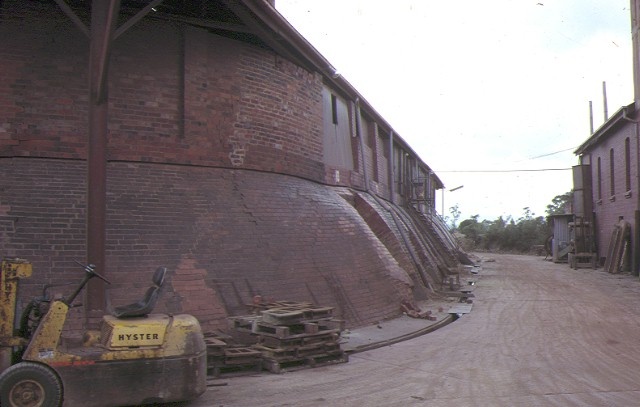 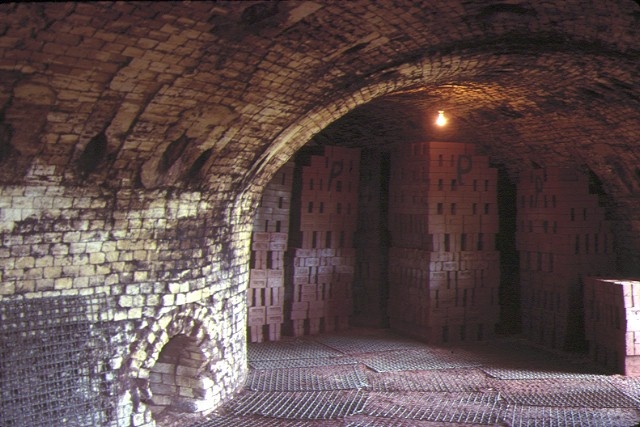 The Box Hill Brickworks had their origins in the boom years of the 1880s. In 1884 a prospectus was issued for the Haughton Park Brick Company Ltd., Box Hill, proposing to produce machine and hand made bricks, tiles, earthenware and porcelain on 30 acres at the corner of Elgar and Canterbury Roads. One of the directors was Peter Behrendt, a civil engineer and architect, an agent for continental clay products and said to be adept in the manufacture of Dresden and other high class terracotta and porcelain works. In 1886 the company changed its name to the Box Hill Brick Co Ltd. The year 1889 was a peak year for brickmaking in Melbourne and in 1890 the company declared its first dividend. These works were among a number of like industries in the region. With the industry in decline in the 1890s the company did not pay a dividend in 1891 and in 1892 it suspended production. Following a change of ownership and a lease by the rival Co-operative Brick Company the site was sold in 1905 and the quarry became the "surrey dive" swimming hole. In about 1911 brick production again started on this site near the dive and in 1913 this became the Standard Brick and Tile Co. Ltd. In 1913 the company was attending its plant, building an 18 chamber Hoffman patent kiln and planning to install four brick presses and employ 40 men. Over the years the Box Hill brickworks has experienced changing fortunes and even closures. One reason for this has been the comparative isolation of the works. In 1938 the works were taken over by the Co-operative Brick Company. They were closed in the war years of 1942-46 and in 1952 the plant was converted to electricity. The Brick and Pipe Company took over the company in 1966 and in August 1988 the box hill works were closed.

The Former Standard Brick Works at Box Hill are of historic and architectural importance for the following reasons:

* the former standard brickworks site in Federation street, Box Hill comprises a rare and unusually intact brickmaking plant of the early twentieth century. The site retains material evidence of all the stages of the brick production process from clay extraction to dispatch.

* the distinctive form and internal fittings of the clay mill building provide evidence of superseded brickmaking processes and ancillary trades, in particular the tramway system for hauling clay and the blacksmith's shop. The grinding pans and brick press machinery on site exhibit the same fundamental technology which was introduced with the industrialization of brickmaking in Victoria in the latter half of the nineteenth century.

* for containing on site one of the last operative Hoffman patent brickmaking kilns in Victoria.

* the significance of the site is enhanced by its location adjacent to the former "Surrey Dive" with which it has some historical associations. Box Hill is also the last historic remnant of a series of brick and tile producing works which were established between Hawthorn and Mitcham from the 1880s to the 1939-45 war.