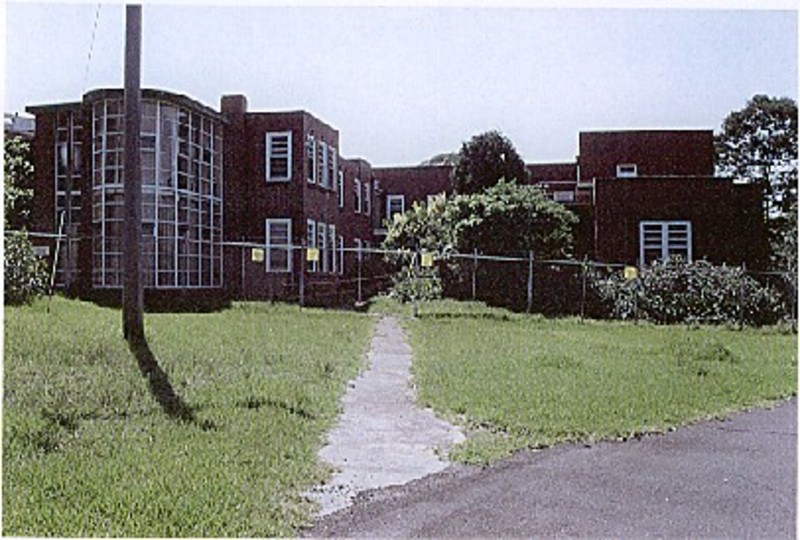 The main ward block and administration wing, designed by Percy Everett, and built in c1950 and c1940 respectively, and the early chalet, (date and architect unknown), are architecturally and historically significant at the State level.
Historically, the site is important as the first substantial institution dedicated to the treatment of Tuberculosis. The early Chalet structure is highly significant as possibly the earliest structure on the site, and the earliest building specifically built for the treatment of TB to remain in Victoria. The large new Ward block is important for representing Commonwealth Government efforts in the post war period in eradicating TB, which ironically was so successful that the building was soon redundant.
Architecturally, the early Chalet is interesting for being built with an external frame, a technique not commonly used in Victoria, and for presumably originally having only canvas for its upper walls.
The main ward block is significant as an unusual, striking and stylish example of a large institutional building influenced by inter-war European modernism. The long horizontal form, strip windows, and 'boomerang' plan are almost unique in Victoria (two matching ward blocks were built at Heatherton, but these have been greatly altered). It is one of the most distinctive works by Percy Everett, Chief Architect of the Public Works Department between 1934-1953, who was responsible for a large number of distinctive institutional buildings, many of which display a confident handling of the dynamic form making possibilities of modernism.
Classified: 04/10/1999

Just found a newspaper article via Trove clearly stating that the main ward block was being built in 1946. No mention of the admin building.