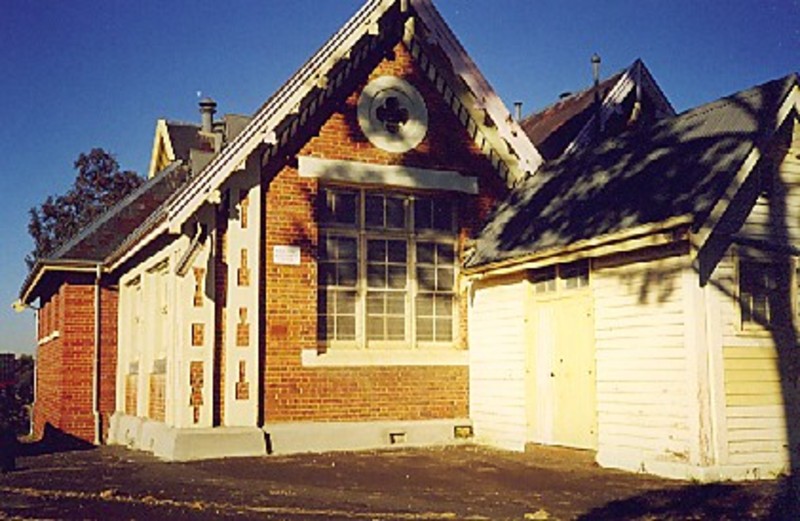 The Former Burwood Primary School, built in stages from 1865 to 1933, is of architectural and historical significance at a State level. The original brick single room Ballyshanassy Common School at Burwood was built in 1865 to the design of S.A. Clement on Crown Land granted to the Wesleyans in 1855.
It has unusual stylistic detail in its Early English Gothic paired windows,gable ends and bargeboards, is an extraordinary example of a single room school established under the Common Schools Board of Education between 1862 and 1872.
The 1883 and 1906 extensions to the original brick classroom demonstrate a changing sequence of architectural styles, patterns of occupance and function affecting school buildings and education in Victoria. Designed by the Public Works Department under its Chief Architect H.R. Bastow and District Architect J.B. Cohen.
Classified: 30/05/1981
Revised: 03/08/1998