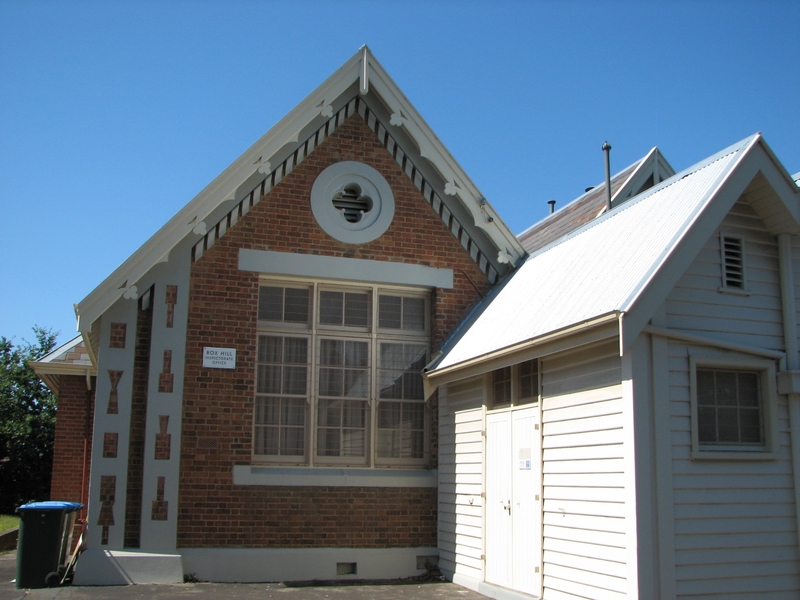 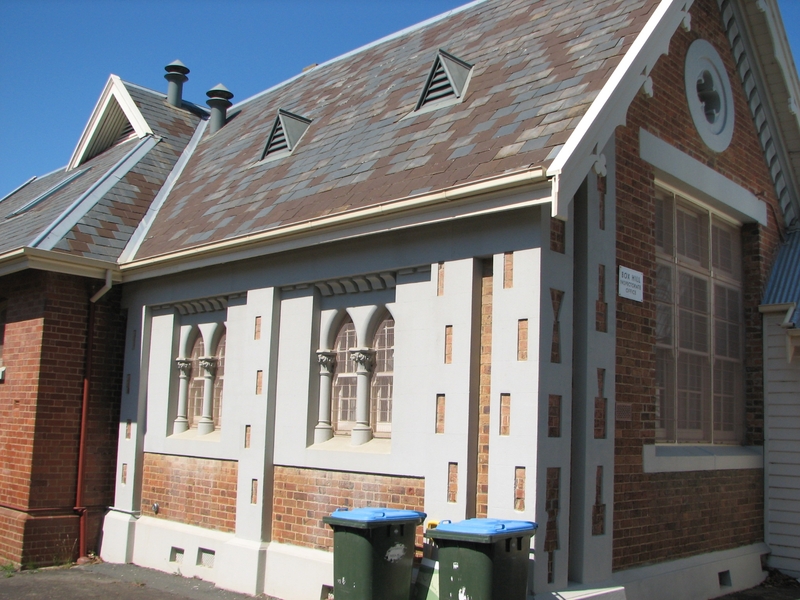 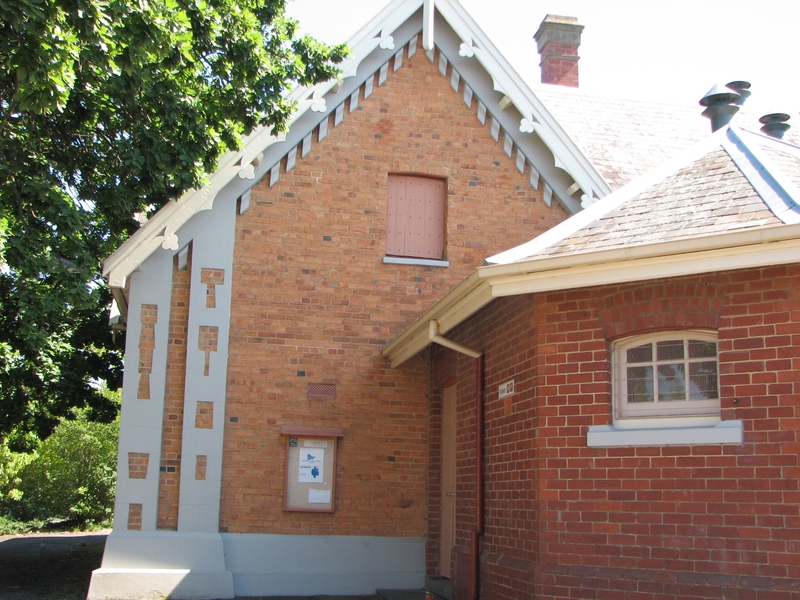 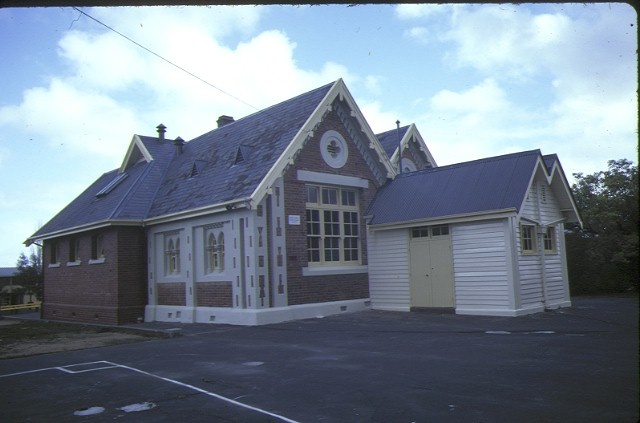 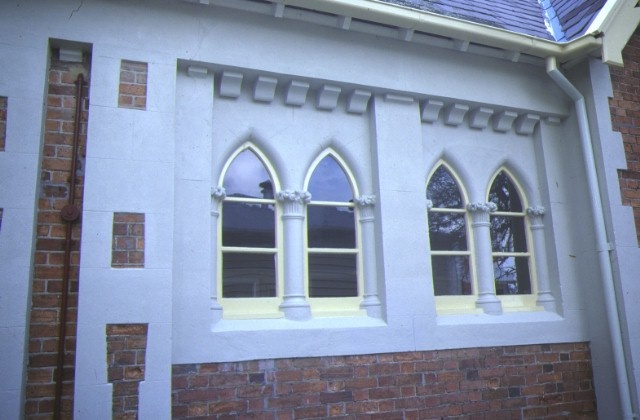 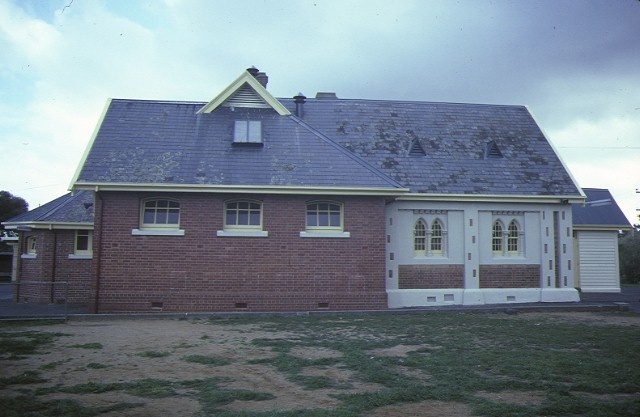 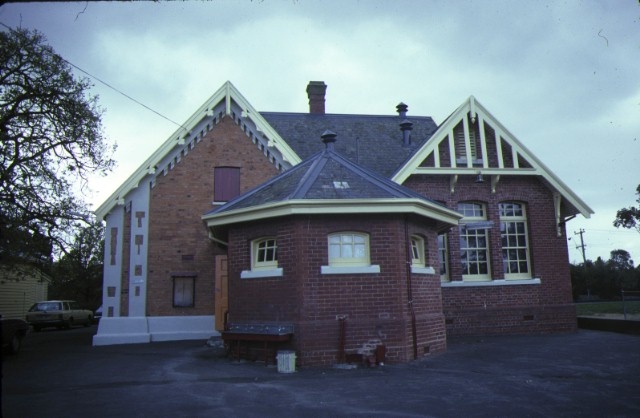 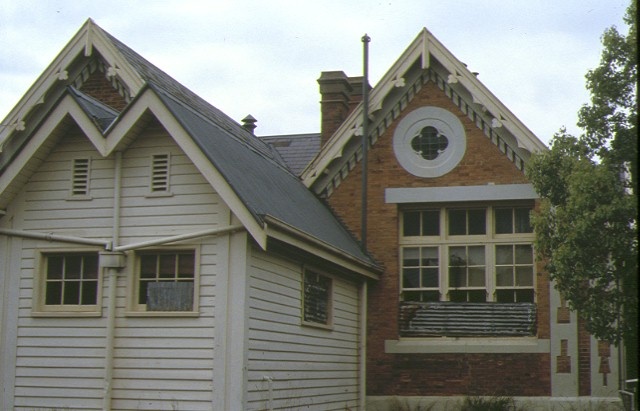 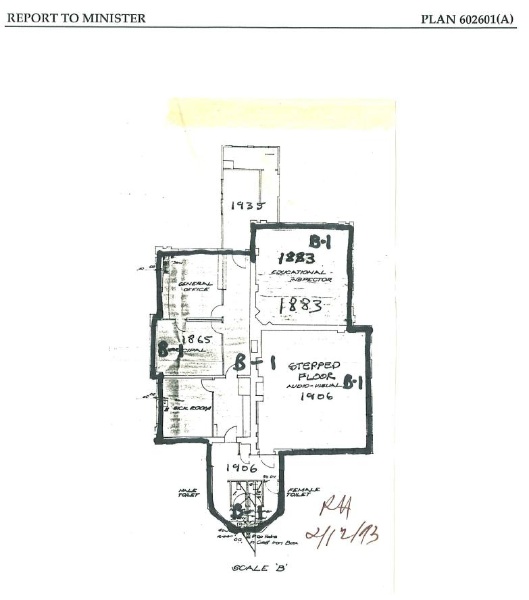 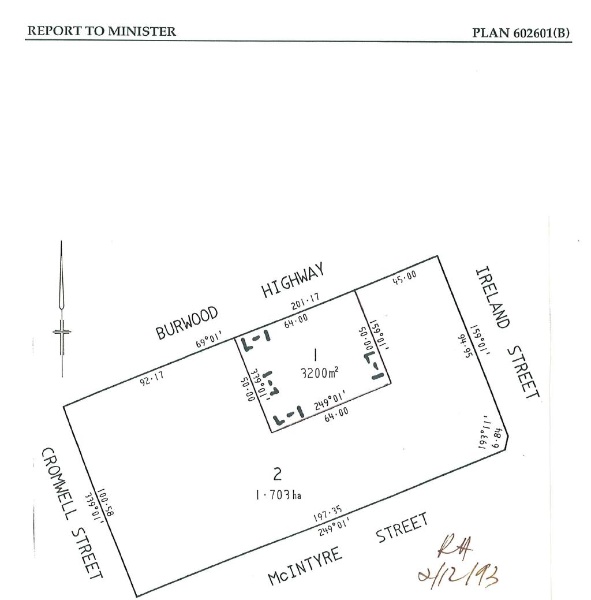 The former Burwood Primary School, with the unusual stylistic detail in its Early English gothic paired windows, gable ends and bargeboards, is an extraordinary example of a single room school established under the Common Schools Board of Education between 1862-1872.

The 1883 and 1906 extensions to the original brick classroom demonstrate a changing sequence of architectural styles, patterns of occupancy and function affecting school buildings and education in Victoria.

The stepped floor in the 1906 classroom, designed to achieve better sight lines for pupils in 'object classes', is a rare and important example of past teaching practice and classroom design which, by 1901, was being replaced by flat floors with platforms for teachers.

The site includes a former Protestant Hall (1876, extended 1925) purchased by the Education Department in 1952.