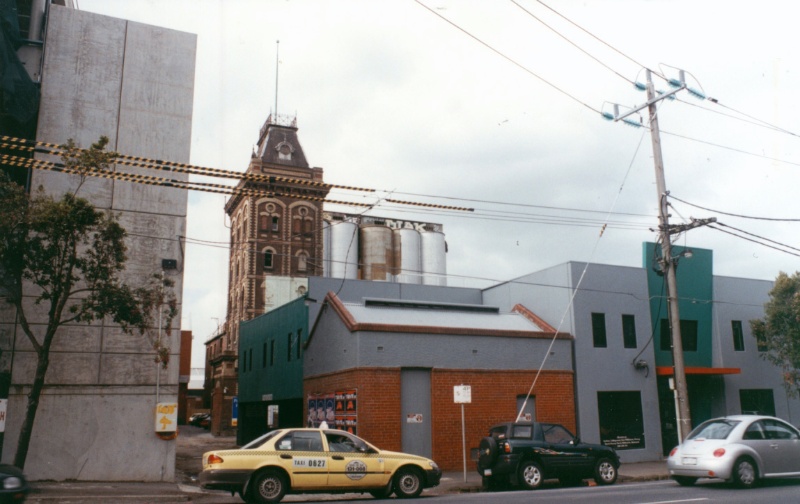 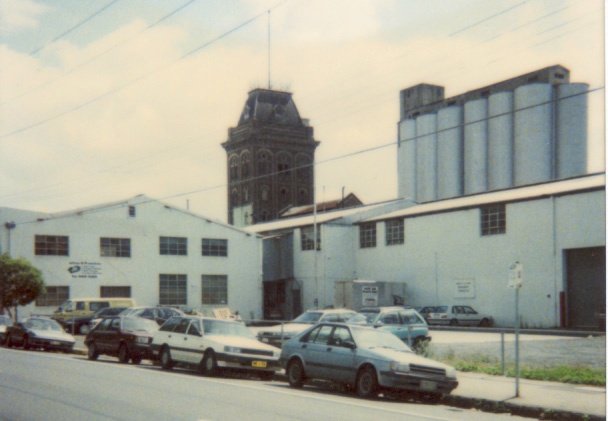 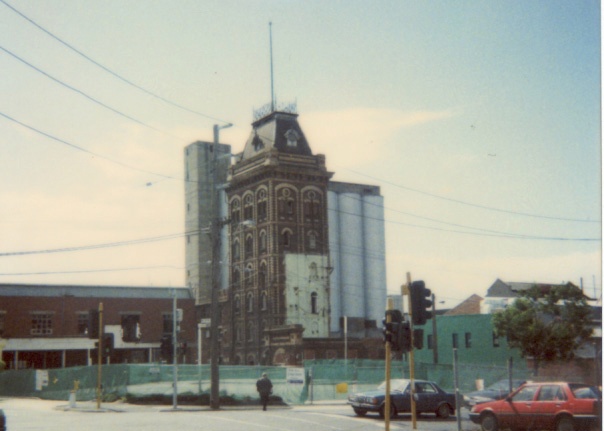 The former Yorkshire Brewery complex of 1876 is of Statewide significance as the largest remaining substantially intact nineteenth century brewery. Its importance is enhanced by its architectural expression to the design of the owner's son, engineer and architect, James Wood, who employed polychrome brickwork to create a brew tower in the French Second Empire style with supporting buildings. The former brewery is a key element in the State's most significant group of brewery buildings situated in Collingwood and adjoining East Melbourne.
Classified: 01/10/1990