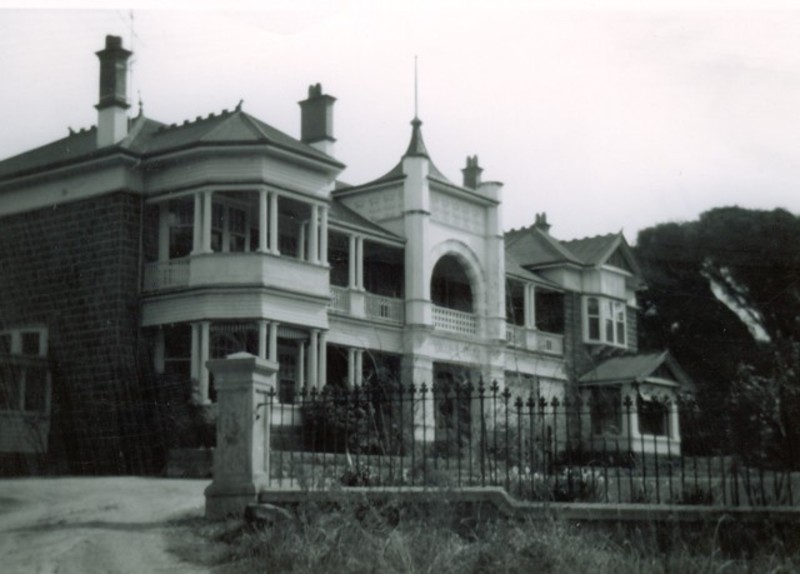 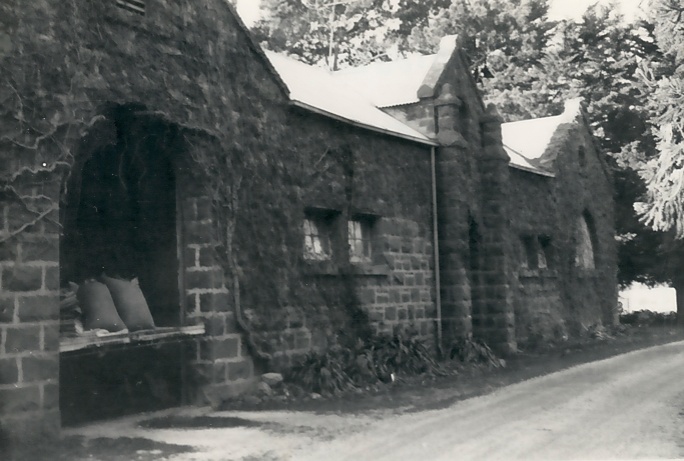 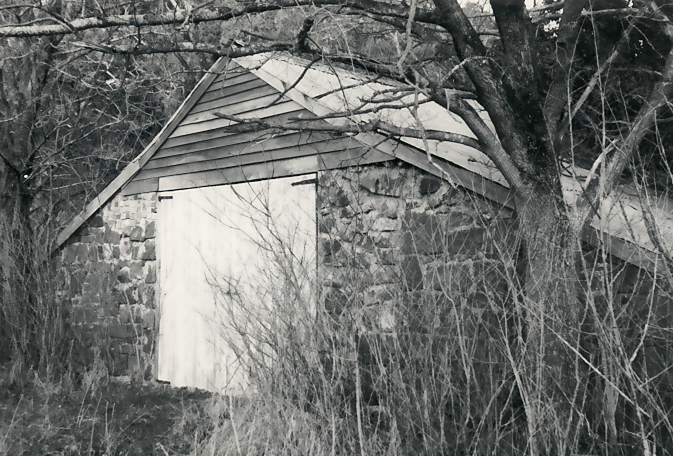 Yalla-Y-Poora Homestead, Tatyoon, is a complex of station buildings built, it is believed, in the 1860's for pastoralist John Ware, although the station dates from the 1840's and has historical associations with the early history of the district. The station buildings are notable as representative examples of their building type and form part of a complex of bluestone structures notable for their distinctive detailing.

The main house was built in 1905. It is a large two storey house built of bluestone and features a picturesquely arranged Edwardian Freestyle two level masonry verandah with projecting bays and a main central arch. Leadlighting and ceiling mouldings feature art Nouveau decoration.

The Manager's Cottage is a single storey residence that may date from c.1866. The gabled bluestone residence is arranged about a small court with a timber verandah on some sides. Roofs are slate and features include timber bargeboards and a clock.
The Manager's Cottage is an eclectic design with an essentially Colonial style carcass decorated with Gothic derived bargeboards.
The Manager's Cottage is understood to be in good condition and essentially intact.
The Smithy is a stone structure, constructed in random rubble bluestone. The single storey smithy has a gable iron roof with flatter pitches over presumably later extensions. The gable end is clad in weatherboards.
The Smithy is in a colonial vernacular style and the central section may well be older than the other station buildings. The side extensions are interesting.
The Smithy is understood to be in fair condition.