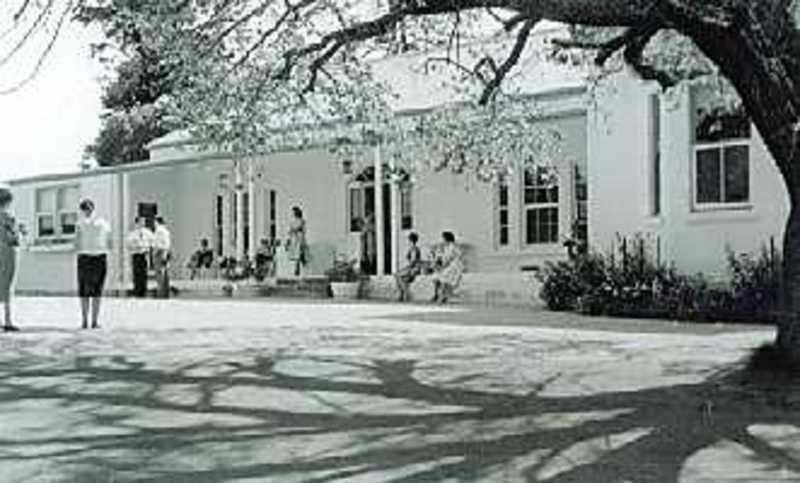 AHC CITATION
Darra homestead, originally known as Durdiwarrah pastoral station near Meredith was licensed to Charles Augustus Von Stieglitz in 1842 who built the first substantial homestead of brick and stone prior to 1854, and which at a sale at this time was in occupation as The Eclipse Hotel. WTN Champ, former Premier r of Tasmania, acquired this Colonial Georgian style building in 1863.
Darra (formerly Durdiwarrah) near Meredith has important associations with the Von Stieglitz family, and particularly with Charles Von Stieglitz after whom the gold mining township is named. Darra is a building of the first era of settlement in Victoria, and although progressively improved, survives with the essential Colonial Georgian character intact. WTN Champ was the first premier of Tasmania and later was Inspector-General of Penal Establishments in Victoria. He died at Darra in 1892.
Darra homestead near Meredith has been extended at various unknown dates. Elements of the original homestead, including the Georgian front door and fan light, survive intact. The homestead reflects a continuum of development.
Of State significance.