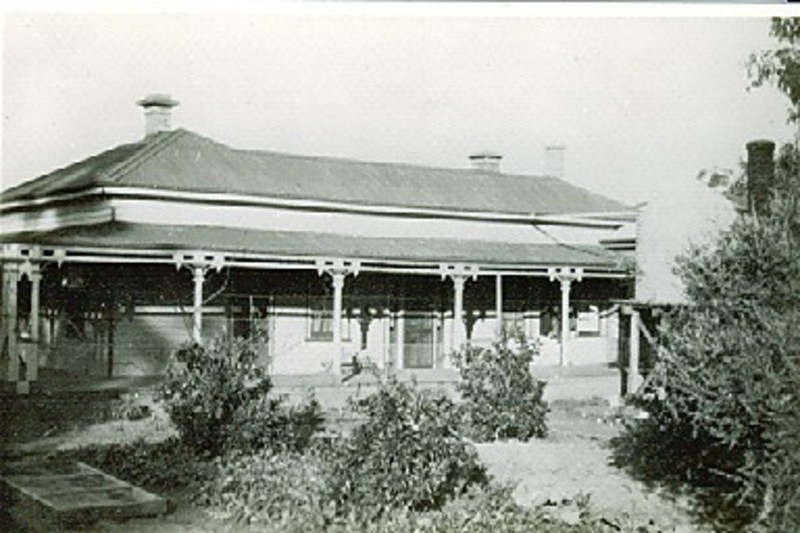 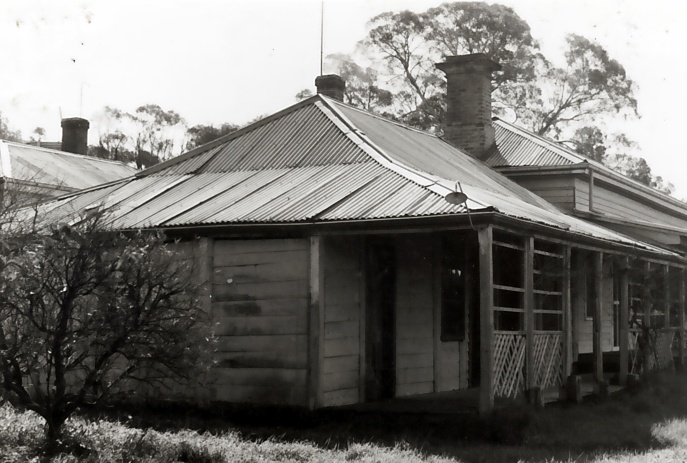 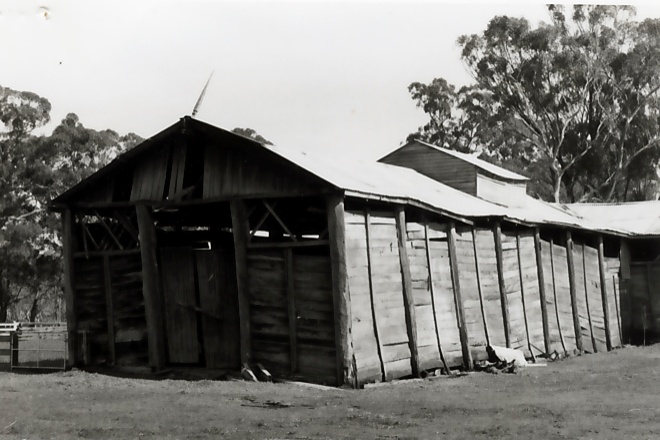 In 1865 'South Wonwondah' pastoral station was annexed from the original 'Wonwondah' run taken up by Cruikshank and Brodie in 1843. Several changes of ownership occured before the earliest horizontal slab homestead was reputably erected c 1854 with timber shingles under later c.g.i. roof in a typical Colonial vernacular style. The conventional weatherboard additions were built in c 1882.
The 'South Wonwondah' homestead and vertical timber slab construction woolshed are representative of the earliest period of pastoral expansion in Western Victoria. The structures are relatively rare examples of Colonial vernacular construction most likely erected as an outstation to the main "Wonwondah' homestead during the occupancy of Quarterman and Rutherford. Original 'Johnson of Manchester' roofing iron remains on the dilapidated woolshed.
The 'South Wonwondah' station original slab homestead of 1854 is periodically maintained and still occupied. The slab woolshed is in a deteriorated condition although still partially utilised.
AHC Citation
Slab portion of homestead only. Classified 27/01/1972
Woolshed. Classified 09/11/1972