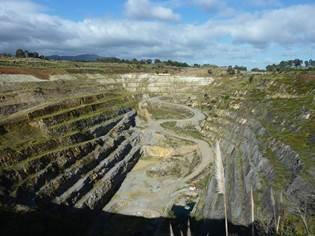 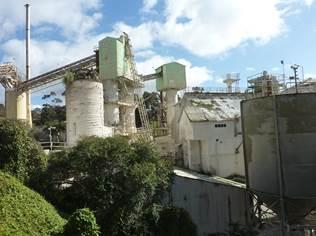 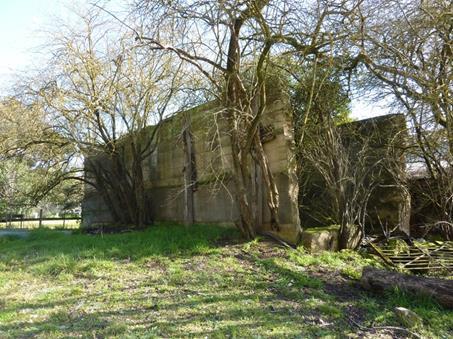 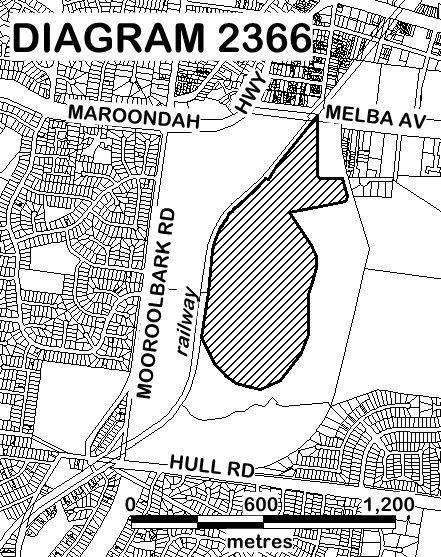 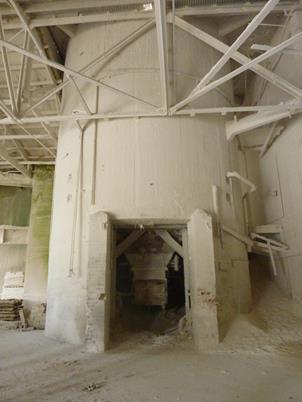 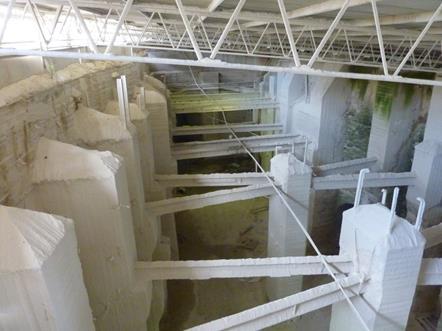 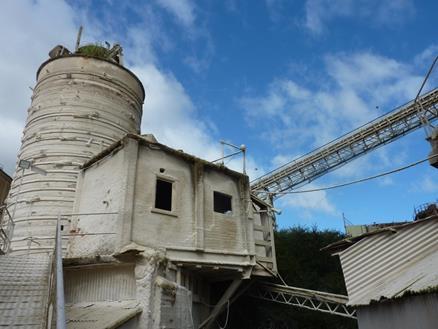 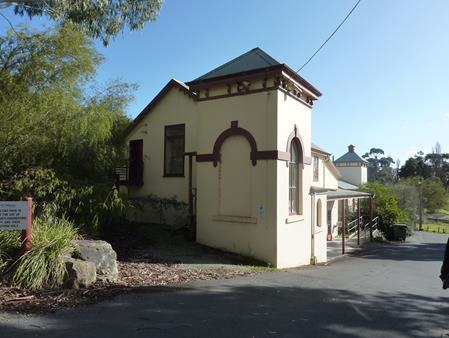 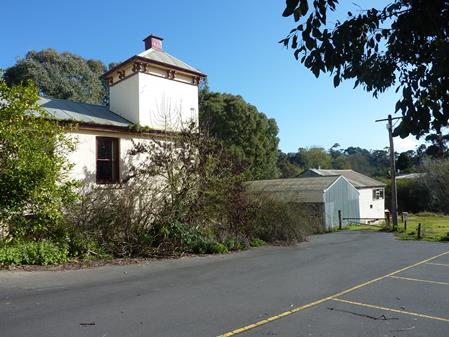 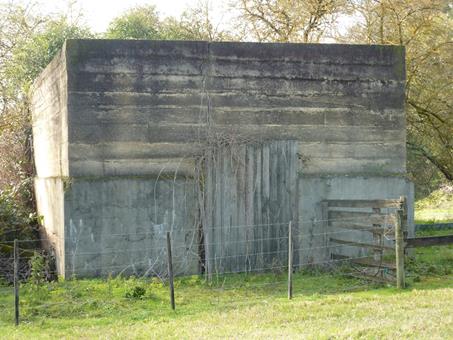 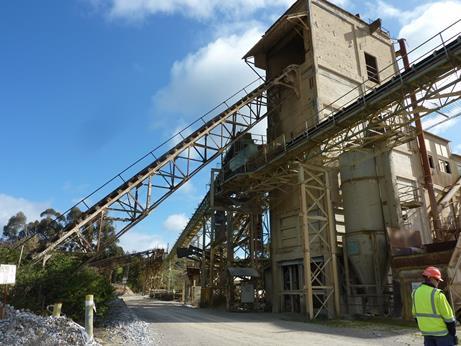 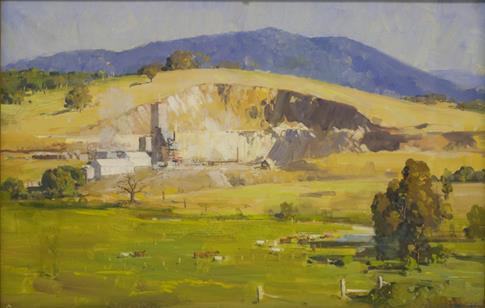 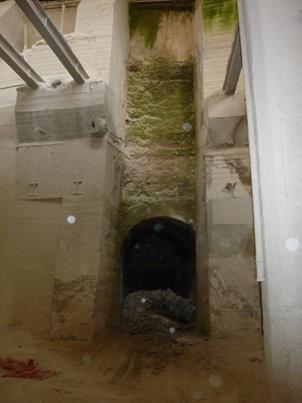 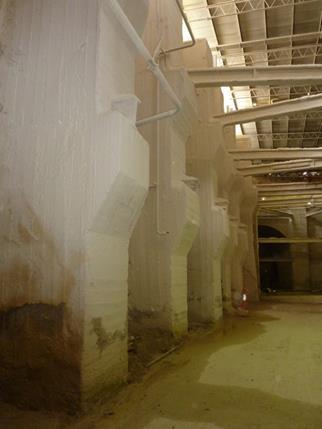 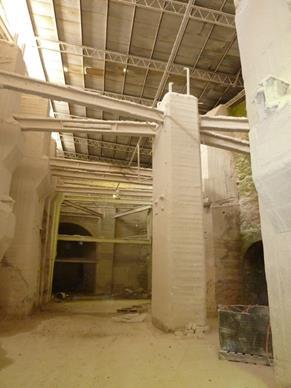 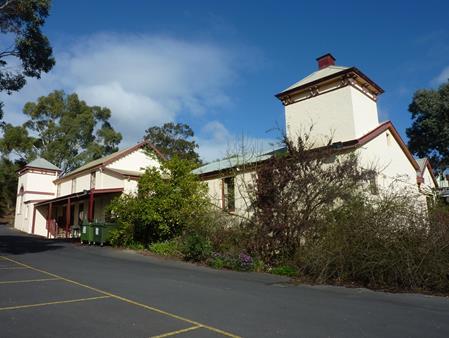 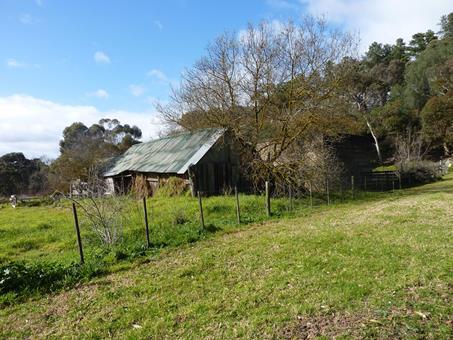 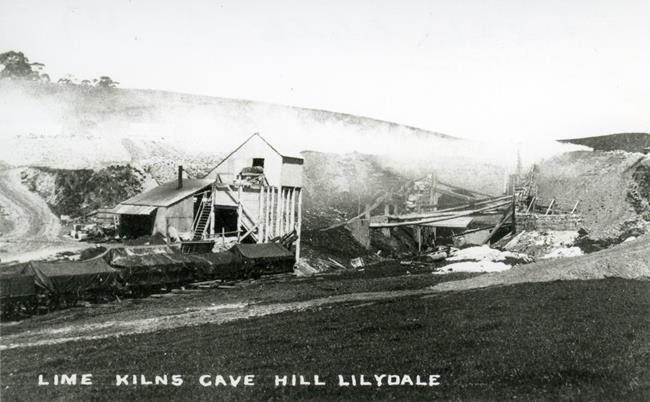 Cave Hill Limestone Quarry is a limestone quarry and processing plant established in 1878 by David Mitchell (1829-1916). Mitchell also established a farm at the site, which operated from the 1880s to c. 1921. Mitchell was a Scottish-born building contractor who became a prominent figure in Victorian society, and was the father of Dame Nellie Melba. Mitchell's building projects included Scots Church (1873-74) and the Royal Exhibition Building (1880). A successful entrepreneur, he was involved in many business ventures including the highly successful Cave Hill Limestone Quarry. During the nineteenth century the production of lime mortars and plasters were integral to construction. Lime production in Victoria started on a small scale in the 1830s, concentrated in coastal locations, notably Geelong. The Cave Hill Limestone Quarry represents the second stage of the lime industry in Victoria, characterised by access to rail transport and management by larger companies. David Mitchell invested in infrastructure such as steam powered cranes, a network of tramlines to transport timber, and a battery of pot kilns that enabled round-the-clock lime burning, despite the limitations of the intermittent technology. The Cave Hill estate also supported a large-scale farming operation. By 1894 dairy and meat-processing 'factories' were established at the site. In 1916, following Mitchell's death, the ownership of Cave Hill passed to the David Mitchell Estate Trust. During the 1920s the plant and equipment continued to be remodelled and mechanised, and Cave Hill Limestone Quarry became one of the leading industrial plants in Australia. In June 1958 the business passed to the David Mitchell Estate Limited. The eastern two-thirds of the property were excised from the quarry site. Much of this land was subdivided into housing estates, and the Lilydale Lake was created. In November 2002, Unimin Australia (now Sibelco) purchased David Mitchell Limited, ending the Mitchell family association. In 2012, the company determined that the quarry would not be viable in the longer term.

The Cave Hill Limestone Quarry is located approximately 1km south-west of Lilydale town centre. It includes a quarry pit, the limestone processing area and a former mixed farm. The place retains a wide diversity of industrial and farm buildings, plant and elements dating from the late-1870s through to the early and latter twentieth century. The lime processing precinct includes multiple layers of infrastructure and plant dating from the late nineteenth century, and in some cases the operational relationships between significant elements is obscured. Significant topographical change occurred at the site between 1878 and 2015 relating to extraction and processing of lime.

Cave Hill Limestone Quarry is located within the traditional language boundaries of the Woi wurrung, who made up one of the seven Kulin Nation language groups. There is no Registered Aboriginal Party (RAP) for the site. The Wurundjeri Tribe Land and Compensation Cultural Heritage Council Incorporated is the current applicant for RAP status for the activity area having lodged application for this on 24 August 2007.

Cave Hill Limestone Quarry is of historical and technical and significance to the State of Victoria. The place satisfies the following criteria for inclusion in the Victorian Heritage Register.

Cave Hill Limestone Quarry is significant at the State level for the following reasons:

Cave Hill Limestone Quarry is of historical significance as one of the primary sources of limestone in Victoria from its establishment in 1878 to its closure in 2015. Established by prominent entrepreneur David Mitchell, the place is associated with the second wave of lime burning and extraction technologies in Victoria which flourished as a consequence of the expansion of Victoria's rail network. The place demonstrates three generations of lime processing plant and equipment, broadly dating from the 1880s, 1920s and 1960s. The surviving farm buildings, including the 1890s dairy and bacon factories and the silage store, provide evidence of Mitchell's innovative farming enterprises at Cave Hill, with their emphasis on efficiency and waste minimisation, particularly in relation to dairying. [Criterion A]

Cave Hill Limestone Quarry is rare, being one of a small number of places in Victoria that demonstrates the large-scale production of lime. The tunnel to the north of the quarry pit contains a large and intact battery of pot kilns which enabled the continuous production of lime. This sizable collection of pot kilns is rare. The 1920s phase of plant remodelling included the no. 1 kiln which is one of the earliest continuous mixed-feed vertical shaft kilns in Australia. [Criterion B]

Cave Hill is of significance as a notable and early example of an extant quarry complex in Victoria. It demonstrates the principal characteristics of a place associated with the extraction, processing and transportation of raw minerals. The limestone products from Cave Hill Limestone Quarry made a vital contribution to Victoria's building and construction industry from 1878 to the 1960s. (Criterion D)

Cave Hill Limestone Quarry is of technical significance for use of innovative technologies in lime processing which radically departed from traditional methods. These include the battery of pot kilns (commenced in 1880s) and advances implemented during a major redevelopment in the 1920s to designs by Gilbert McAuliffe Pty Ltd, consulting engineers of Melbourne, with bespoke equipment by Chas Ruwolt Pty Ltd. These include the no. 1 kiln, picking station, incline hoist, road metal plant, riveted steel hopper and conveyor. Cave Hill Limestone Quarry received accolades for its innovations and became recognised as one of the leading industrial plants in Australia. The 1920s upgrade transformed the appearance of the site, introducing the tall structures and elevated conveyors which still distinguish it. Three structures at the site - the Dairy Factory, silage store and concrete retaining walls to the Tunnel - demonstrate the early use of mass concrete. (Criterion F)

Cave Hill Limestone Quarry's association with David Mitchell, one of Victoria's most outstanding nineteenth century entrepreneurs and public figures, is of historical significance. The site provides evidence of Mitchell's diverse and successful business interests, including the development of products for the construction industry, lime extraction and modern farming. Cave Hill Limestone Quarry has a comparatively high level of public recognition as a Mitchell property, more so than many other places with which he was associated during his long and distinguished career. (Criterion H)

In addition to the above, the place may be of significance for the following reasons:

Cave Hill Limestone Quarry is of local historical significance as a place of residence for many quarry workers, particularly during the depression. Many local workers enlisting for World War II listed Cave Hill as their place of address.

The landscape values of Cave Hill Limestone Quarry (including views into and out of the site) are of local significance. The following aspects of the quarry landscape are highly evocative for the local population - the chimneys, rising smoke, machinery noise and movement within the site.