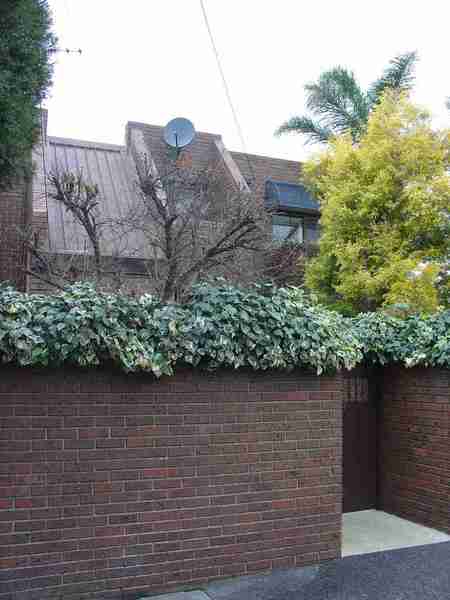 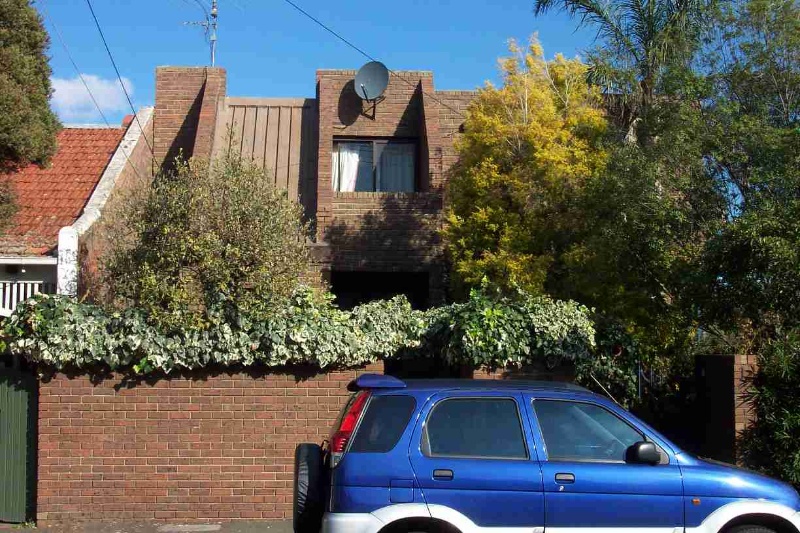 Following the establishment of the East Collingwood Council in 1855, The East Collingwood Local Committee successfully sought permission for East Collingwood to annex what is now Clifton Hill. East Collingwood wanted to extend East Collingwood's north south streets (Smith, Wellington and Hoddle) northwards to the Heidelberg Road (today's Queens Parade) to tap the traffic and trade coming from country areas such as Heidelberg; to gain access to the quarrying area for street making materials; and for space to erect public buildings, such as a town hall and market.

The P. M. Goldbrick's 1864 Plan of Allotments in the Boroughs of East Collingwood and Fitzroy shows the distinctive geometric forms of Darling Gardens and Mayor's Park in Clifton Hill and Edinburgh Gardens in North Fitzroy. (35) The streets of Clifton Hill, North Fitzroy and North Carlton, as setout by the Colonial Government, were broader and better ordered than those created privately in Richmond, South Fitzroy and Collingwood, with the added distinction of the curved street forms in Fitzroy North.

Sale of land commenced in the 1860s with ample reserves for public purposes, the Darling Gardens and Mayors Park, a Market Reserve in Smith Street extending from Alexandra Parade to Council Street, a Public Baths Reserve in Smith Street from Council Street to Hodgkinson Street, a School Reserve in Gold Street and five Church Reserves throughout the area. By way of contrast, all the land sold in East Clifton Hill between 1871-1874 had no provision for public reserves.

In the three years from the first land sales in 1864 only six houses were built and in the next five years to 1872, 58 houses, four commercial premises (Queens Parade) and one industrial building (in Hoddle Street) were built. Early residential concentrations were at the west end of Alexandra Parade and the west end of Hodgkinson and Council Streets. These were near the horse drawn omnibuses to Northcote along Smith Street and Queens Parade (started in 1869) and employment opportunities at the Collingwood Gas Works in Smith Street, opened in 1861.

Members of the public, including councils and organised pressure groups, wrote annually in relation to crown land reserves. In 1862-62 a petition from the 'Municipal District of East Collingwood' was presented to the Legislative Assembly citing the good work of the local Vigilance Committee towards improving Clifton Hill (36).

The level of community involvement engaged in 'articulating public interest priorities' can be gauged by the level and nature of the correspondence of which there was a great deal (37). Demands for public parks, recreation areas, sporting grounds and botanic gardens increased (38).

More recently, The House of the Gentle Bunyip, constructed in three phases by two families between 1867 and the 1920s was the subject of controversy in the late 1990s when the local community successfully saved the building from demolition, after staging a picket lasting over 400 days.

The 1897 MMBW Record Plan 29 shows that Hoddle Street had a double avenue of trees in Clifton Hill, Wellington Street was fully planted both sides with street trees from one end to the other, and Noone Street had trees at the east end. North Terrace had ten trees planted by local identity, George Langridge, MLA and former Mayor.

During the metropolitan boom of 1881-91, the population of Collingwood increased by half, from 23,829 to 35,070, and the number of dwellings rose from nearly 5,000 to 7,000, mostly reflecting the development of Clifton Hill. (41)The character of the area, as later described in Victoria and its Metropolis, was of a residential suburb '... that has of late years been extensively built on with a good class of houses and numerous handsome shops. It has an elevated position, and commands an excellent view of the metropolis'. (42) Local politicians and business figures (such as George Langridge) promoted development and aided in home ownership via building societies.

By the end of the boom in 1891, West Clifton Hill was almost fully developed. The 1897 MMBW record plan shows few vacant blocks. Most of this development took place between 1881 and 1891, more quickly and more completely than in East Clifton Hill, North Fitzroy or North Carlton, the other government planned suburbs. This growth was due to Clifton Hill's closer proximity to employment and commerce in the south, with industries in Collingwood and Abbotsford being within walking distance of Clifton Hill, and aided by cable trams running along Queens Parade and down Smith Street.

Industries such as the Clifton Hill Brewery, Ridgeway's Tannery and Stacey's Boot Factory, continued to be located in the south east of the area fronting Alexandra Parade and Hoddle Street, adjacent to the former Reilly Street drain that was essential for effluent disposal. There was also Richard Hodgson's distinctive shot manufacturer's tower.

The early years of the 20th century saw some reinvigoration of industry after the financial trials of the 1890s. Comparatively little residential development took place after the Boom, except for development in two small subdivisions of the original Crown allotments in streets around the Darling Gardens.

The main development period evident in the heritage overlay is that of the Victorian-era with a substantial contribution from the Edwardian-period. There is also a contribution from some well preserved inter-war buildings and individually significant places of all eras.

Contributory buildings are typically (but not exclusively) detached and attached Victorian-era and Edwardian-era mainly one-storey houses having:

. Well preserved buildings, including one storey houses plus one and two storey industrial buildings from the pre Second World War era;

. Provision of public and church reserves in the town plan; and

. As an expression, in the history of its creation as part of Collingwood East, of the aspirations of tradesmen of the Collingwood Slope for improved urban development and the provision of public facilities;

. For the role of local politicians and business figures in social, physical and industrial improvement and home ownership in the area;

. As the focus of community sentiment and resident protest from its initial development in the 1860s, from the actions of the Victorian-era Vigilance Committee to the preservation movements of the 20thCentury, specifically the House of the Gentle Bunyip conservation campaign;

. For the distinctive street and allotment layout created under Government surveyor, Clement Hodgkinson (43), and the liberal allowance for garden squares and reserves for a market, public baths, a school, a recreation reserve and five churches, contrasting with private surveys in the City of Yarra;

. For Hoddle's provision of boulevards (Hoddle Street and Queen's Parade) skilfully merged with wide streets on a north south grid, with unusual five way intersections and triangular public spaces at each end of Queen's Parade;

. For the unique series of vistas from the crest of the hill at the end of Hoddle street that includes views of significant landmarks like the shot tower, spires of St. Johns and the former Wesleyan Church, Town Hall towers at Collingwood and Fitzroy, the Exhibition Buildings, and long vistas to the Kew hill and Studley Park, plus those to and from the Darling Gardens;

. For the area's fine representation of Victorian-era life, as expressed by the street and public reserves, along with the dominantly Victorian-era building stock including churches, a State school, factories, early houses, a large number of late Victorian terrace houses, attached and free standing, and key house designs such as 12 North Terrace.

. For its focus on a representative and intact example of a residential garden square (Darling Gardens) based on British and European precedents, with associated significant trees;

. For the mature, largely exotic trees, including those planted by George David Langridge, MLA and former Mayor, bluestone kerbs, gutters, drains, channelling, and laneways from the area's major period of development;

. For the strong industrial theme, seen in the south of the area with several 19th Century industrial buildings including former boot factories, and a carriage factory, that links the area with the City's other creek and riverside industrial localities such as Clifton Hill East, Abbotsford and Collingwood;

. For well preserved Edwardian housing estates and individual houses as complements to the dominant Victorian-era residences; and

. For good examples of the Californian Bungalow style and other well preserved interwar houses.

39 I should be glad if a few elms and oaks were included: The Darling Gardens Clifton Hill, Tina Meyer and Graeme Loughlin, 1995, p.20, Research by Lois Fox.

42 A Sutherland, Victoria and its Metropolis: Past and Present, Vol IIB, p. 442.