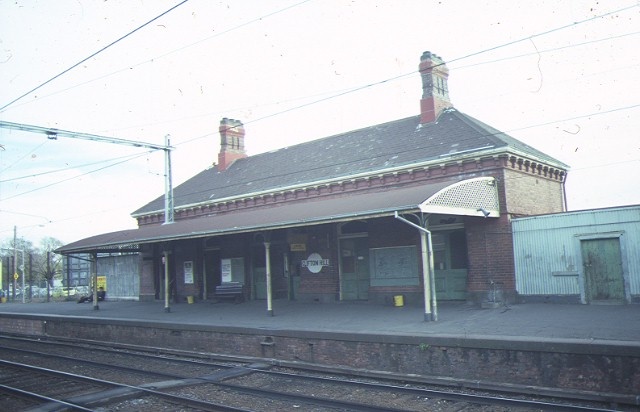 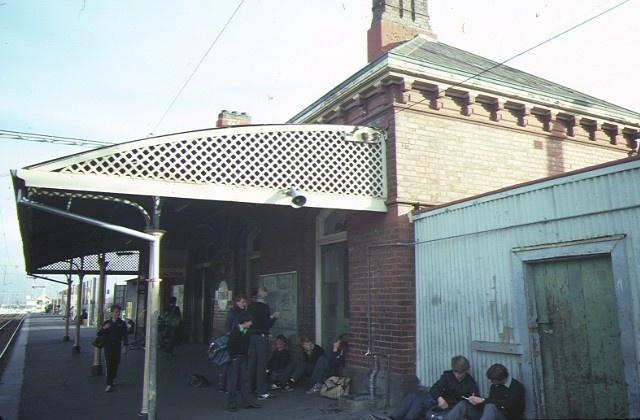 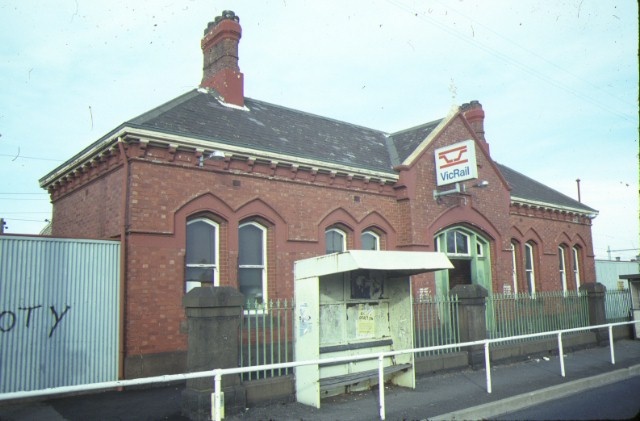 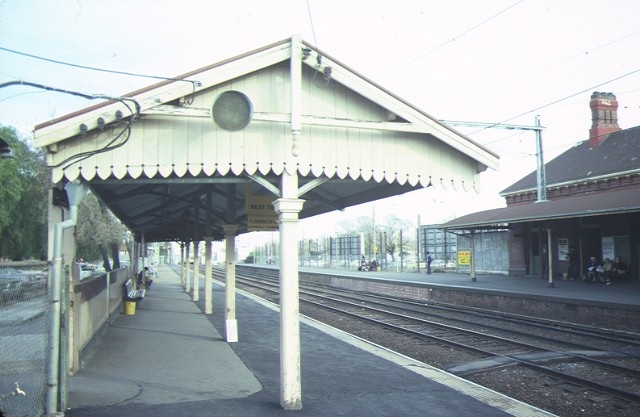 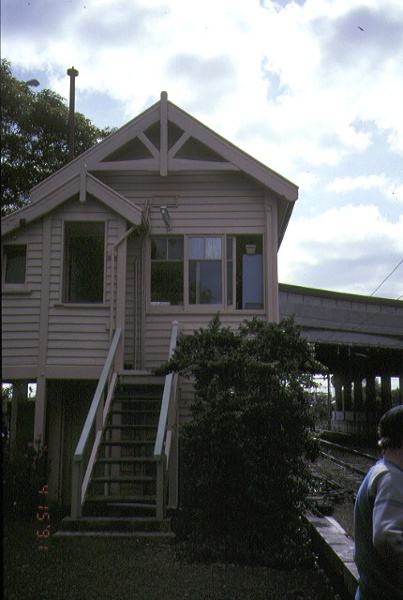 The Clifton Hill Railway Station Complex was constructed between 1887 and 1901 in the late-Victorian Gothic style. The main (downside) building was designed by the architecture branch of the Victorian Railways Department and built by the contractors Parkers and Vickers. It was constructed of load-bearing brick on a blue stone base, with a slate roof. Other features of the complex include two timber-framed gabled roofed signal boxes (built in 1888 and 1901), situated either side of the downside platform, and the original swinging railway gates (now not in use).

The Clifton Hill Railway Station Complex is of architectural, historical significance to the State of Victoria.

The Clifton Hill Railway Station Complex is of architectural significance as a largely intact example of the Maldon style of suburban railway station design, one of the two dominant styles of station building in Melbourne during the 1880s. Significant parts of the original complex remain intact, including its Gothic pointed rendered windows and arches over the doors, clustered chimney stacks and cast iron roof-top finial. The corrugated iron extensions to either side of the station building are intact and appear to only exist at Clifton Hill, although they were once common to many of the stations on the network. They contain toilets and porter’s yard and room. Parts of the waiting room are intact, and the station’s verandahs, double doors and cast iron railing at the roadside entrance are important original features. Together with the original swinging gates, signal boxes and mature Canary Island palm, the station building represents a substantially complete late 19th century urban railway complex.

The Clifton Hill Railway Station Complex is of historical significance for its association with the late-19th century “land boom” expansion of railways in Victoria, in particular the Inner and Outer circle lines of metropolitan Melbourne. The complex provides important evidence of the infrastructure of late-19th and early-20th century train travel and of the train traveller’s experience.
Show more
Show less
All information on this page is maintained by Heritage Victoria. Click below for their website and contact details.