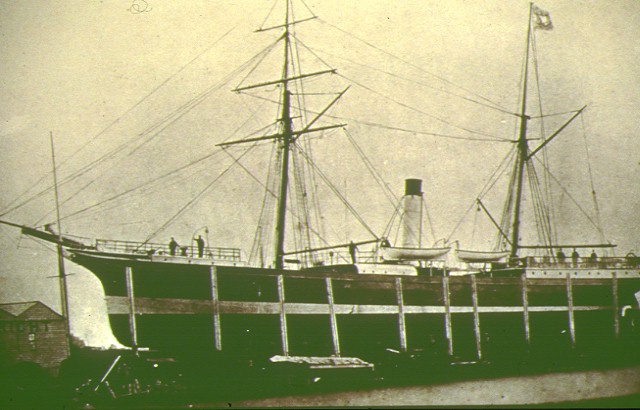 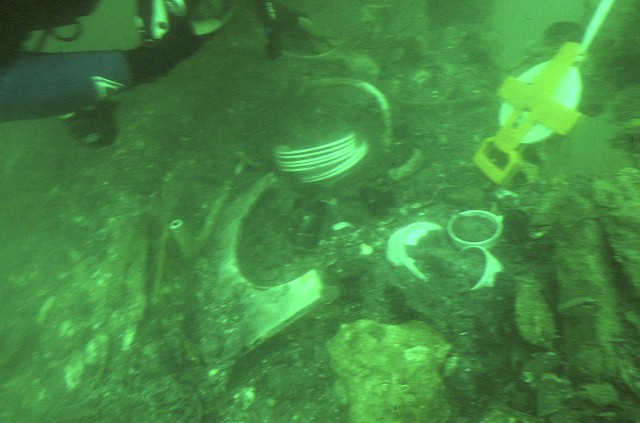 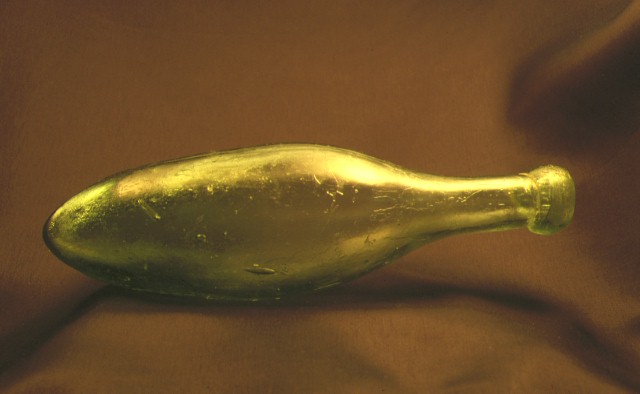 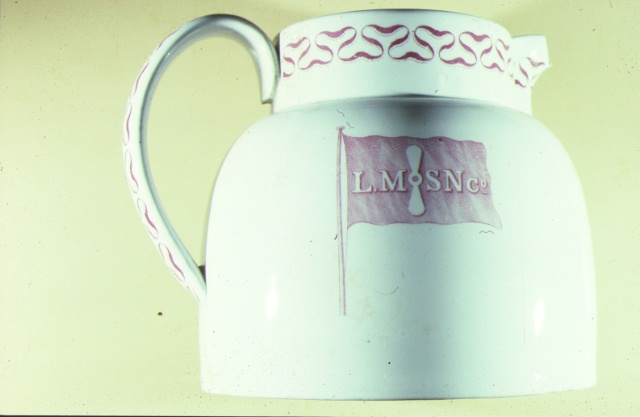 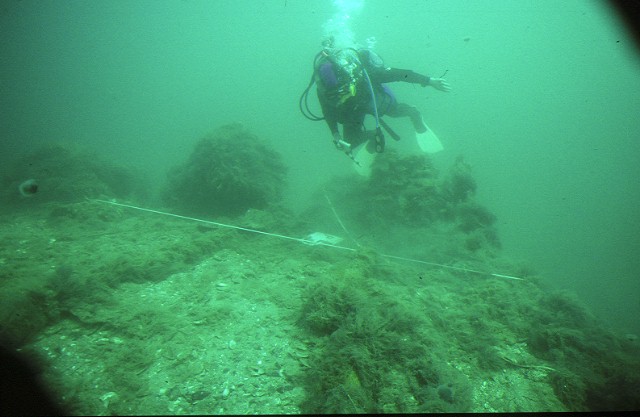 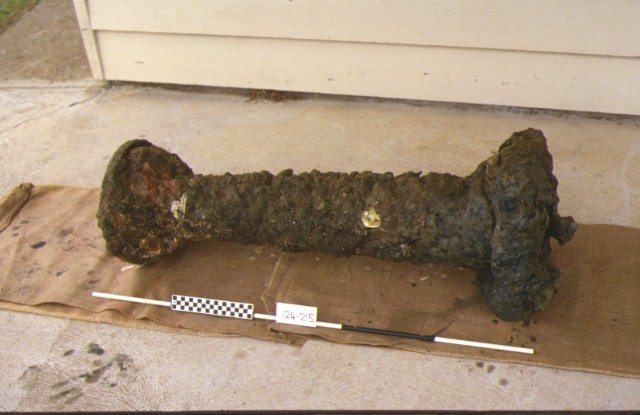 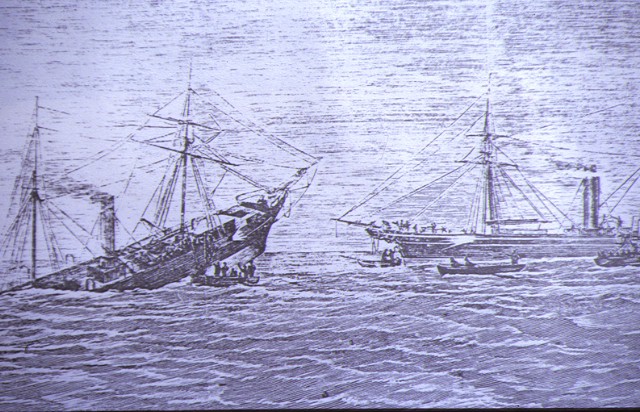 The City of Launceston is one of Victoria's most significant shipwrecks. The discovery and reporting of the wreck and subsequent lobbying of the State Government led to the proclamation of the State Historic Shipwrecks Act 1981. It is one of the most intact iron steamship wrecks of its age in Australian waters, is technically and scientifically significant for the remains of its engine and boiler, and evidence of the experimental salvage attempts using Patented Maquay hydrogen gas generating devices. The City of Launceston is archaeologically highly significant for the state of preservation of a complete intra-colonial steamship with evidence of its cabin fittings, passengers luggage and cargo.