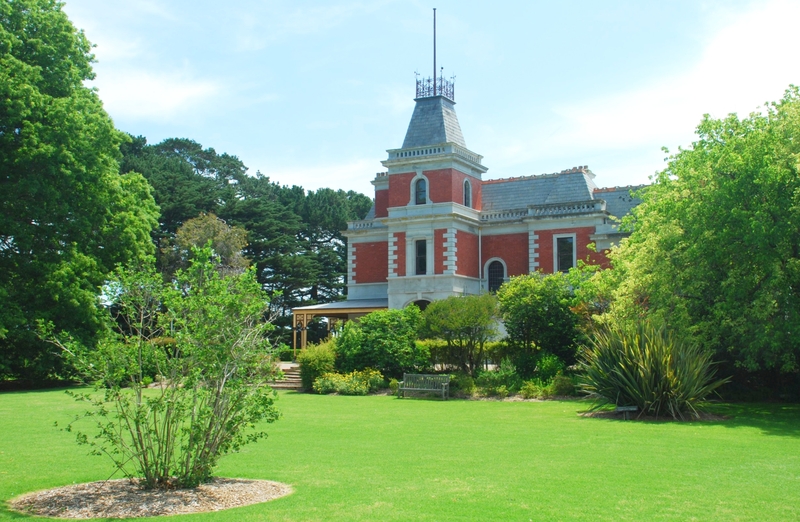 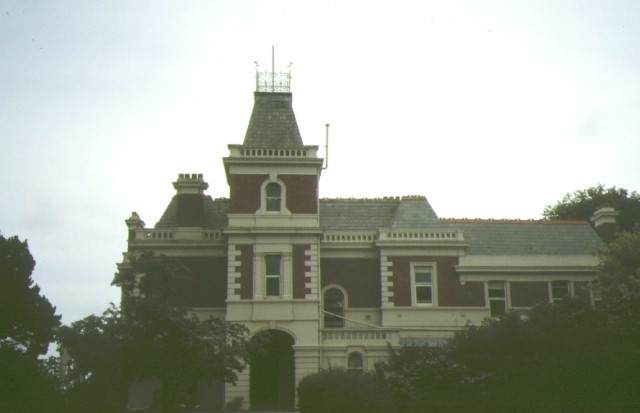 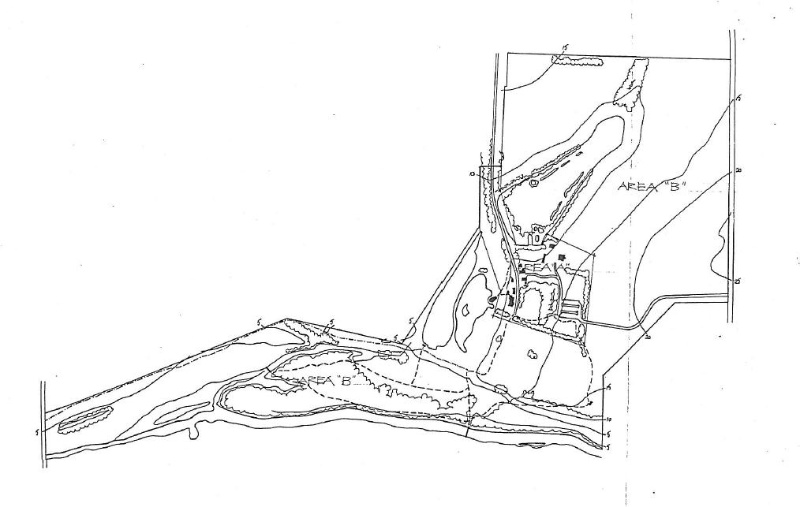 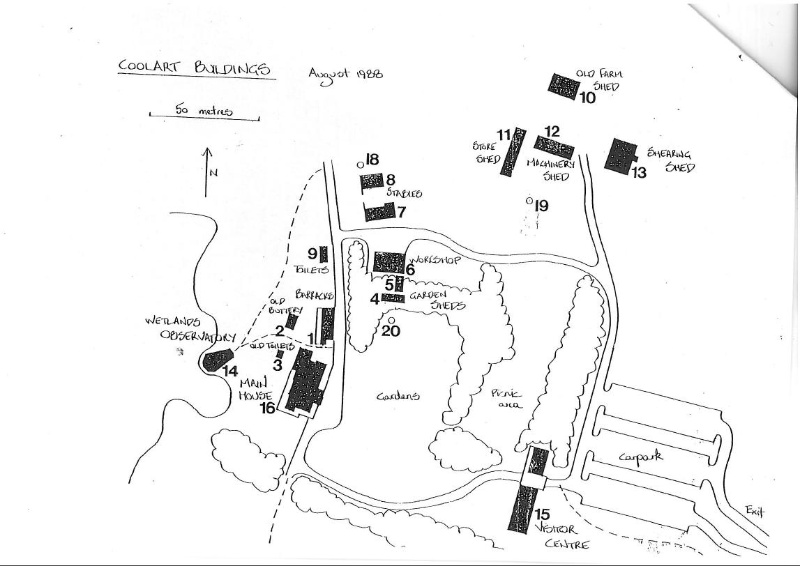 Coolart originally formed part of one of the oldest grazing properties on the Mornington Peninsula.

"Coolart" or "Coolourt" (meaning sandy area in the local aboriginal dialect) was first taken up in 1840 by Alfred and Henry Meyrick after whom the nearby Creek and township of Merricks are named. They developed a vast extent of land, but moved to Gippsland c. 1846.

The Coolart lease changed hands a number of times. Most of its owners, many of them prominent figures - have left their mark on the property. Between 1846 and 1875 the lessees were William and John Payne (1846-53), Harry Drew (1853-54), Joseph Hann (1853-62), and John Benn and Theodutus John Sumner (1862-75). Bell and Sumner were leading Melbourne businessmen and senior partners in Grice, Sumner and Co.

It is believed that the "barracks" (or original accommodation) building and brick outbuildings were erected in the 1860s. Because of its probable age and historical associations the barracks may be regarded as one of the most important historic buildings on the peninsula. The main two-storey brick residence was built for Frederick Grimwade, the noted businessman and philanthropist who owned Coolart from 1895-1907. It was built in 1896-97 to the design of the architectural firm Reed, Smart and Tappin.

Luxton had a significant involvement with the property, most notably in the creation of the modern homestead garden and the creation of wetlands and a private wildlife reserve.