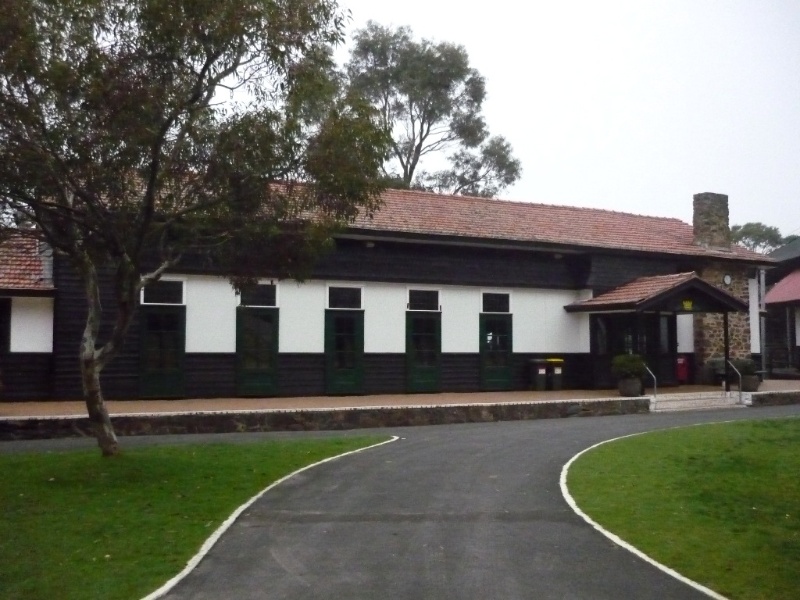 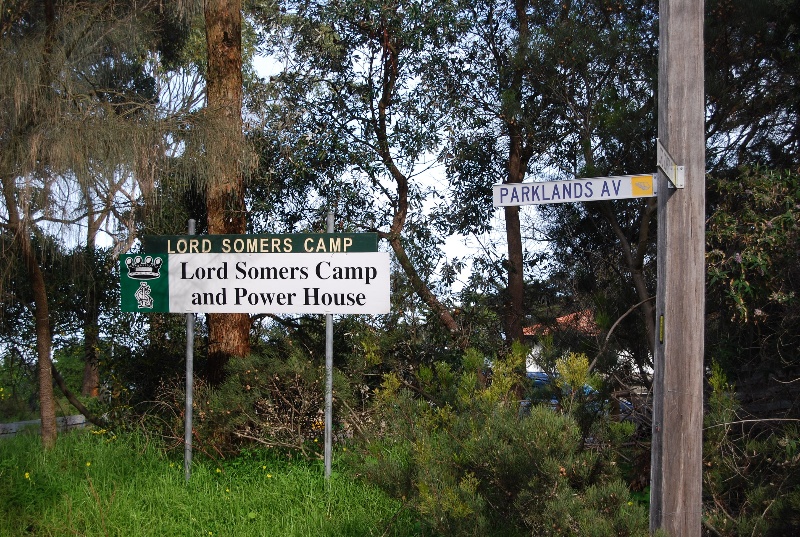 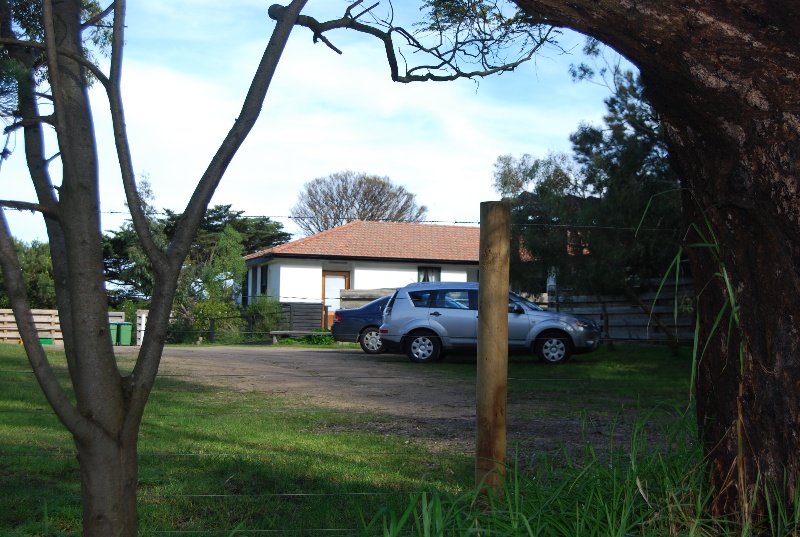 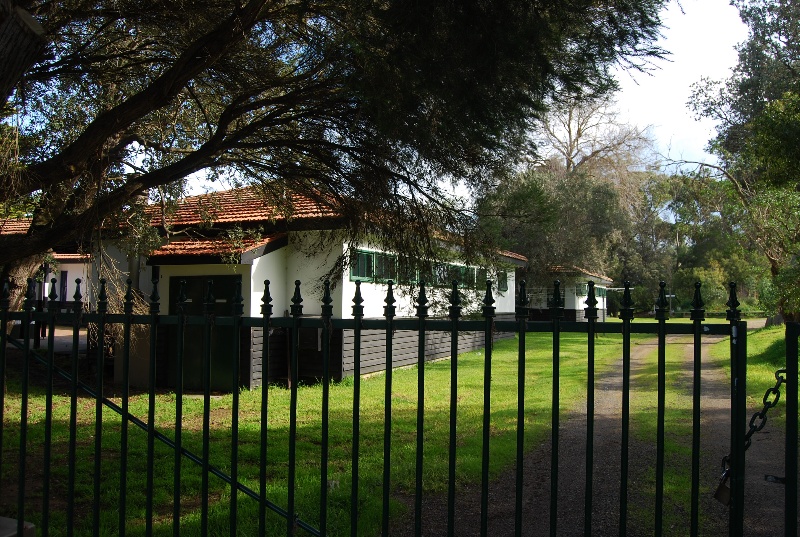 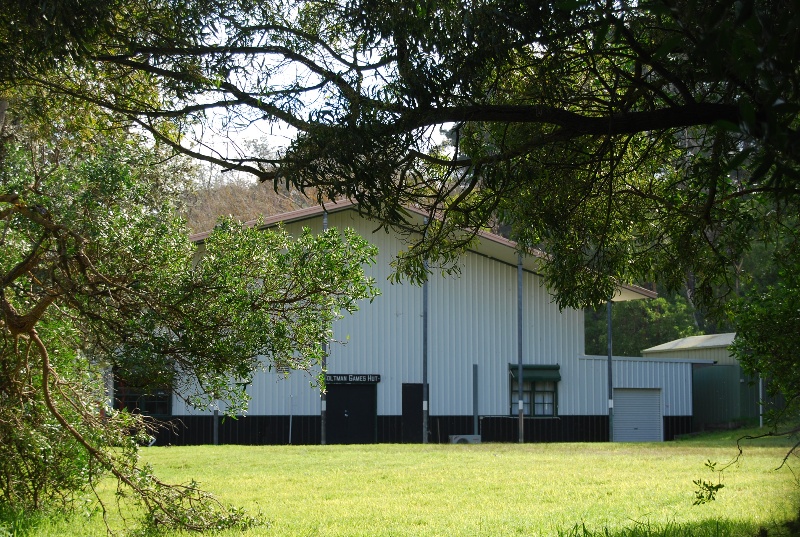 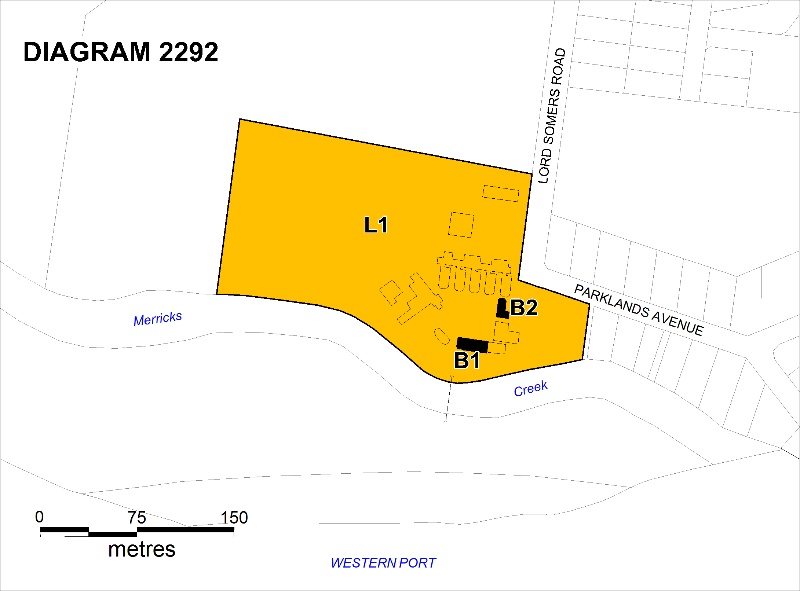 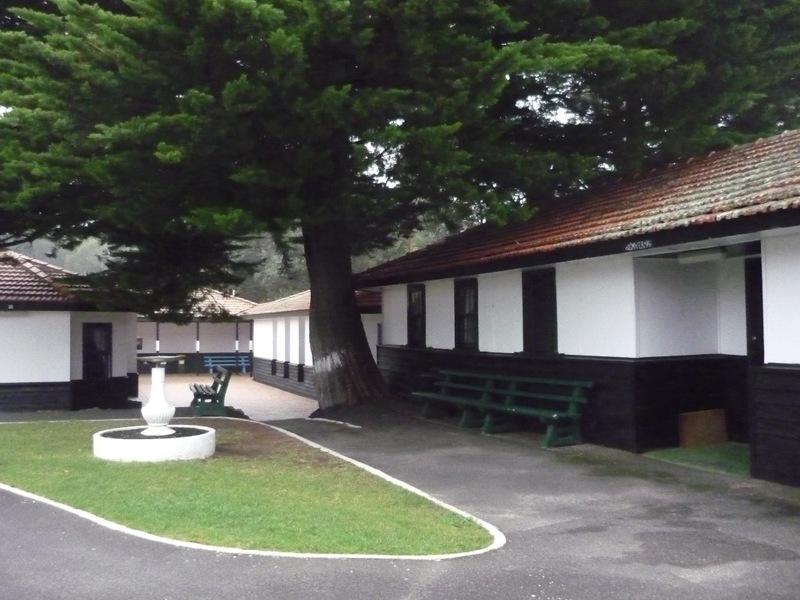 The Lord Somers Camp was established as a recreation camp for teenage boys by the Governor of Victoria, Lord Somers in 1929, with the first camp held at the purpose-designed site in Somers in 1931.

Lord Arthur Herbert Tennyson Somers was Governor of Victoria from 1926 until 1931. He was inspired to create the annual camps after hearing of the Duke of York camps in Britain, which were held from 1921. Both men were concerned about class differences and wanted to find ways to break down prejudices and build understanding between young people of different backgrounds. They believed that by bringing the boys to live together for a week, they would take this new-found understanding of all members of society with them into adulthood. The first Lord Somers Camp for Boys was held at the Scout camp at Anglesea River in January 1929, with forty teenaged boys from public schools and forty boys from working-class backgrounds invited to participate by Lord Somers. Anglesea Scouts were given the role of 'Slushies', who performed the chores, so the holidaying boys, known as 'groupers', were free to play sports and organised games in the healthy outdoor environment, away from the city. The camp had only one rule, to 'play the game', and after competitions the winners would applaud the losers. An association in Melbourne, known as Power House, was formed so that the boys could maintain the connections established at the Big Camps. Such was the success of the first two camps that it was decided that a permanent site should be found, which was close to the beach, secluded but within easy reach of Melbourne, and with flat land for sports fields. The site at Balnarring East was on land donated from the Coolart estate (H0759). The town planner Saxil Tuxen surveyed the site and Arthur Stephenson of architectural firm Stephenson & Meldrum designed the camp buildings to be of a simple, rustic appearance to blend with the landscape and to encourage a close-knit community. The buildings, including a large dining hall and several dormitories, formed a square around a central parade ground. The camps encouraged respect for the monarchy and patriotism, and there were regular services held at the Bush Chapel. The first Big Camp at this site was held in 1931, and was the first with co-founder Dr 'Doc' McAdams as Camp Chief, a position he held until 1954. Somers returned to England in 1932, but kept close contact with the camp and Power House members. Aside from a break during World War II, the Big Camps (and later Big Camps for Girls) have continued to be run annually at the site.

Lord Somers Camp site is located in a bush setting, near a creek and the beach, and consists of single-storey accommodation and communal buildings situated around a parade ground. Though most of the original buildings have been replaced, new buildings have been constructed in a sympathetic manner, retaining the simple, rustic appearance of Stephenson's design. The original dining hall features exposed timber beams, timber wall panelling, fold-down trestle tables, a large stone fireplace and a war memorial plaque. It has a small mezzanine level from which films were projected to the outdoor cinema screen. The one remaining original dormitory building contains small bedrooms and bathrooms opening off a narrow hallway with a timber dado. The central quadrangle and parade ground with flagpoles remains, and the larger dormitory buildings and an office building which surround it were constructed in the 1980s.

The site is part of the traditional land of the Kulin Nation.

Lord Somers Camp is of historical significance to the state of Victoria.

Lord Somers camp is of historical significance as a demonstration of the rising concern in the interwar period about class differences and the impact of childhood experiences on adulthood. The location and bush setting of the camp is significant for demonstrating the ideal of the mental and health benefits of a natural setting away from the ills of the city. It is also of significance for its association with Lord Somers, Governor of Victoria between 1926 and 1931.