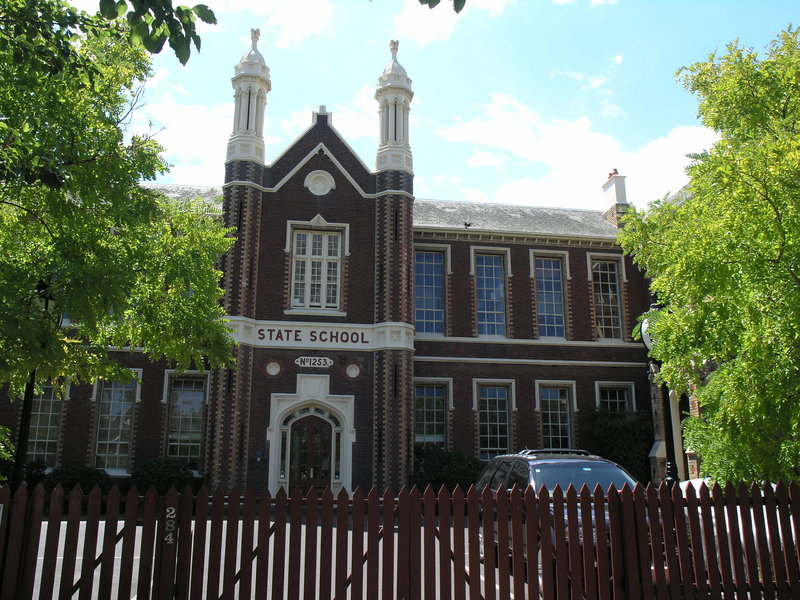 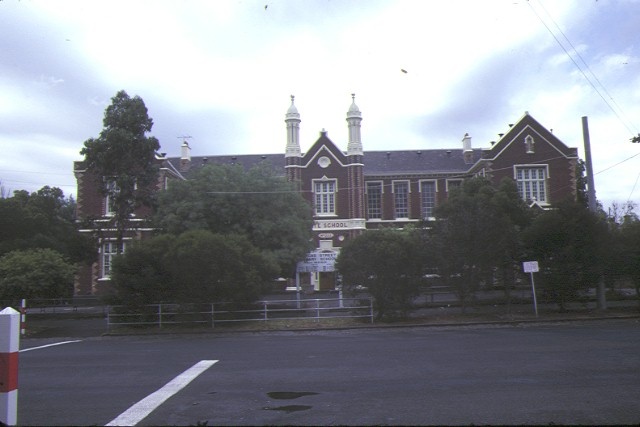 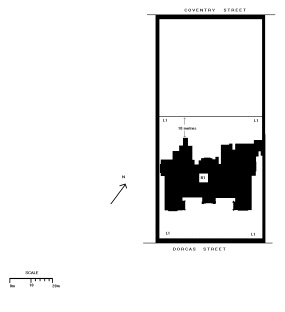 The Dorcas Street Primary School is a Tudor style, two-storey, polychrome brick building in pavilion form. The school was constructed in 1880 to a design by architect Charles Webb, as a result of winning a competition, and was originally intended to accommodate over 1000 pupils. Minor additions were made to the rear of the building to provide a caretaker's residence, cloak room and store in 1924, however the school remains basically intact. The school closed at the end of the school year in 1996.

The Dorcas Street Primary School is of historical and architectural significance to the state of Victoria.

The Dorcas Street Primary School is historically important as a representative example of the first group of large schools constructed in Victoria after the Education Act of 1872. The expansion of Victoria's education system put tremendous pressure on authorities who had to cater for very large number of children. As a result of this development, there was an enormous increase in the number of schools constructed between 1874 and 1875. The Dorcas Street Primary School illustrates Victoria's confidence and prosperity in the years following the goldrushes when working class children of the inner suburbs were provided with elaborately designed and spacious schools, similar to private schools built for the wealthy.

The Dorcas Street Primary School is architecturally significant as the only known example of a substantially intact school designed by the important Melbourne architect Charles Webb. As a competition school, Dorcas Street was influential on the quality and style of later urban and country schools.

The Dorcas Street Primary School is of architectural significance as one of the most intact and successful examples of the Tudor Gothic style applied to a school and executed in polychromatic brickwork.