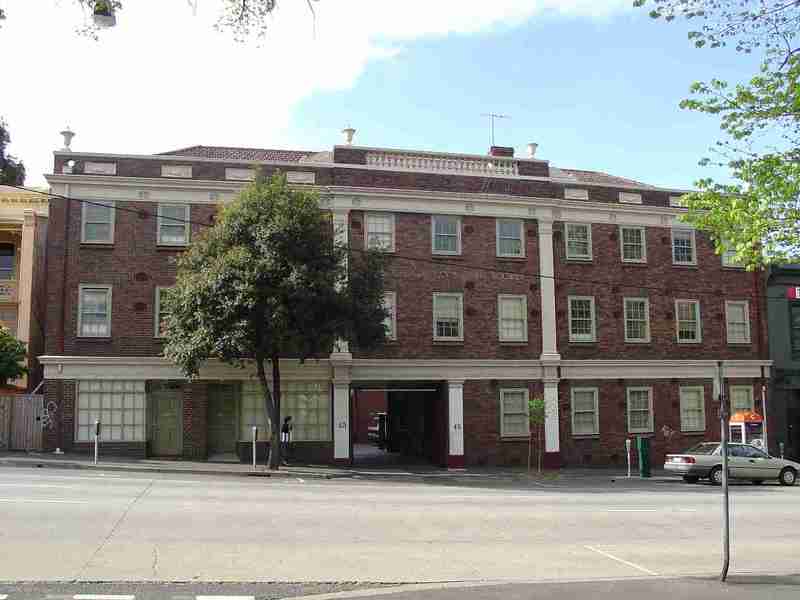 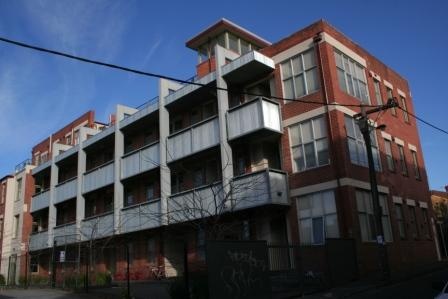 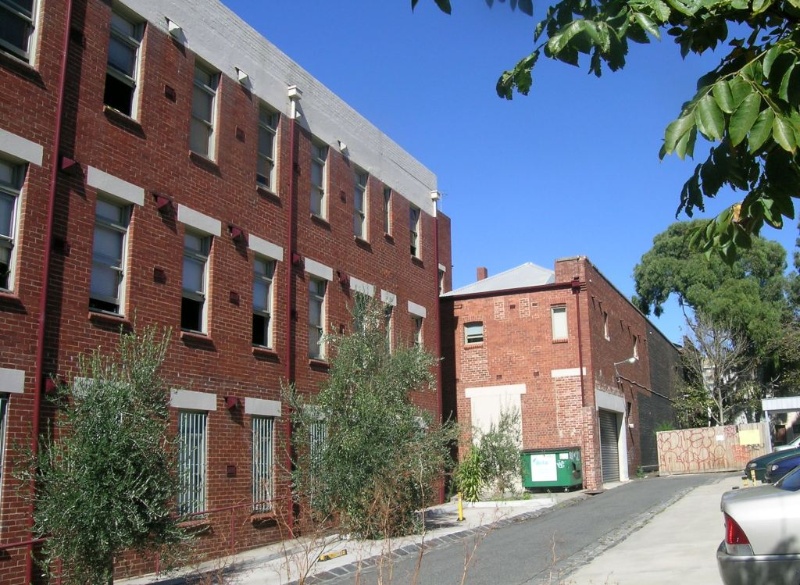 The Melbourne After Care Home, later After Care Hospital, Melbourne District Nursing Society at 45-47 unit 1-30 Victoria Parade, Collingwood was created in 1926, and 1936 for the Melbourne Nursing District and has close historical associations with this group. The hospital was established to serve clients unsuited to nursing in their homes and for those recently discharged from hospital.

The place has a high integrity to its creation date.

Fabric from the creation date at the Melbourne After Care Home, later After Care Hospital, Melbourne District Nursing Society is locally significant within the City of Yarra, compared to other similar places from a similar era.

The Melbourne After Care Home, later After Care Hospital, Melbourne District Nursing Society at 45-47 Victoria Parade, Collingwood is historically, socially and architecturally significant to the locality of Collingwood and the City of Yarra.

The Melbourne After Care Home, later After Care Hospital, Melbourne District Nursing Society is a significant Melbourne nursing institution, commencing here in 1926, with this building completed in 1936. It is a well-preserved and distinctive design, being a 3 storey clinker brick facade in a Neo-Georgian style created by the well-known architectural firm, A and H L Peck.

The Victoria Parade Heritage Overlay Area is located at the southern boundary of Collingwood on Crown Portion 52 and includes buildings from the second wave of building development in Collingwood, occurring during the 1880s and 1890s.

By the early 1880s, a number of villas had been constructed in Victoria Parade, including Portia (15 Victoria Parade) and Floraston (39 Victoria Parade). The mansion Walmer (now demolished), at 41-47 Victoria Parade, was set well back on a deep site which backed onto Mason Street and had a large front garden. The site is now occupied by the Melbourne District Nursing Society's After Care Hospital (1926-36).

The former Cambridge Street School (SS. 1895) is the largest non-residential contributory building within the area. Built to replace three smaller schools in Collingwood, it was opened in September 1877. In the early 1920s, the school was granted Higher Elementary School status and was renamed Cambridge Street Central School. The school later operated as the Collingwood English Language School.

The former St Saviour's Church of England, a bluestone Gothic Revival church, was built in 1874-75 next to the school site, on the corner of Oxford and Mason Streets, and enlarged in 1879. The church operated as the Holy Virgins Protection Russian Orthodox Church from 1958.

The MMBW Detail Plan 1208 of 1898 shows the infrastructure which prevailed in the area, with street trees shown in Cambridge St, gas lights, post boxes, pitched crossings in Victoria Parade, plus asphalted and flagstone footpaths.

Cable trams ran along the outbound lane of Victoria Parade from 1886. With electrification in the late 1920s, the tracks were moved to the central reservation and ornamental overhead wire supports erected.

The main development period evident in the Victoria Parade Heritage Overlay Area is that of the Victorian era with a contribution from the Edwardian-period.

There is also a contribution from a well preserved inter-war building and individually significant places of all eras.

. Two storey wall heights but with some one-storey houses,

. Victorian-era landmark religious and educational buildings, dominant in scale to the rest of the heritage overlay;

. Public infrastructure, expressive of the Victorian and Edwardian-eras such as some bluestone pitched road paving, crossings, stone kerbs, and channels, and asphalt paved footpaths.

. As a substantially intact collection of middle class late nineteenth century residential building stock, supported by key commercial, institutional and religious buildings, demonstrating, as a group, the functions of nineteenth century daily life, and representing the second generation of building development having replaced mainly small timber, buildings dating from the first urban settlement of Collingwood in the 1850s;

. For the Victoria Parade frontage to the area, as an important and elegant boulevard entrance to central Melbourne, containing an impressive collection of predominantly two storey Victorian-era residences, hotels and shops; and

. For the early street layouts, together with some original bluestone kerbs and guttering and mature planes and elms, providing an appropriate setting for this important collection of buildings.