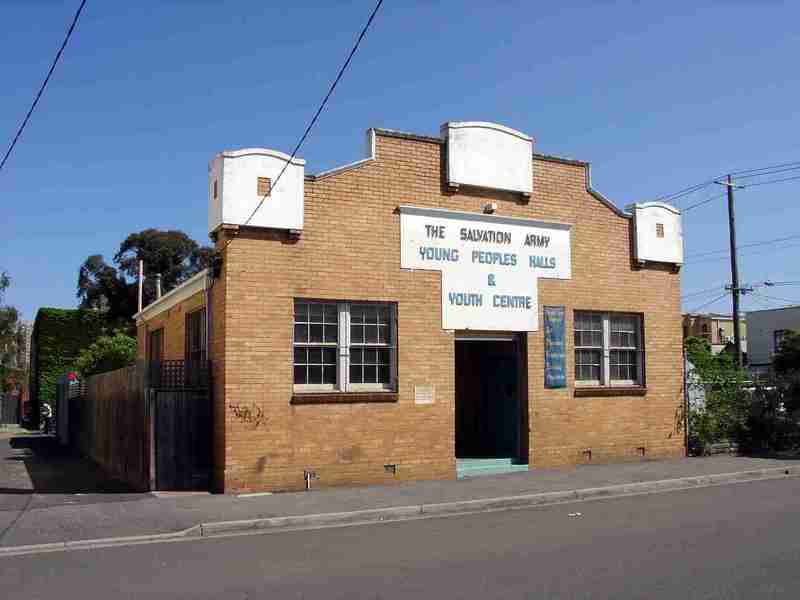 The Salvation Army Young Peoples Hall and Youth Centre at 364-368 Wellington Street, Collingwood, was created in 1952 for The Salvation Army Victorian Property Fund, and has historical associations with local youth groups. The place has a good integrity to its creation date.

Fabric from the creation date at the Salvation Army Young Peoples Hall and Youth Centre is locally significant within the City of Yarra, compared to other similar places from a similar era.

The Salvation Army Young Peoples Hall and Youth Centre at 364-368 Wellington Street, Collingwood is socially and architecturally significant to the locality of Collingwood and the City of Yarra.

The Salvation Army Young Peoples Hall and Youth Centre is significant as:

. A distinctive design type associated with the Salvation Army over a long period, and set on a corner site (Mater St); and