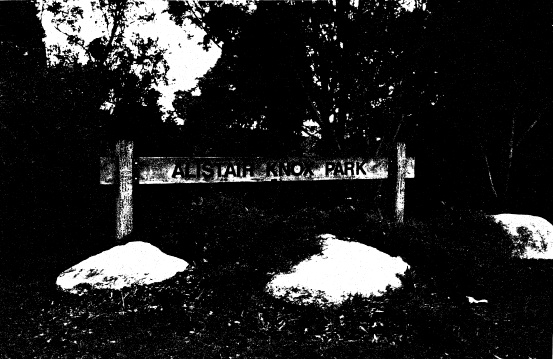 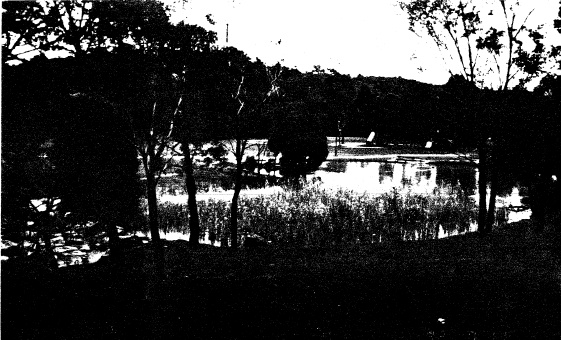 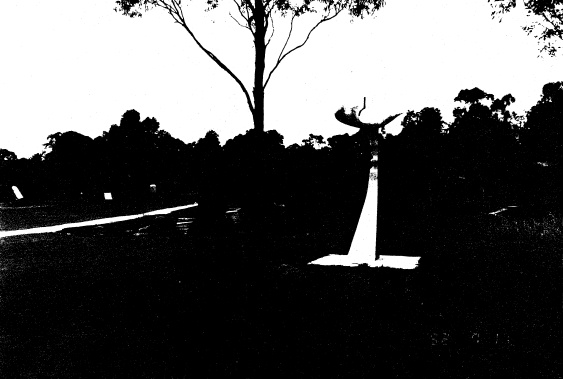 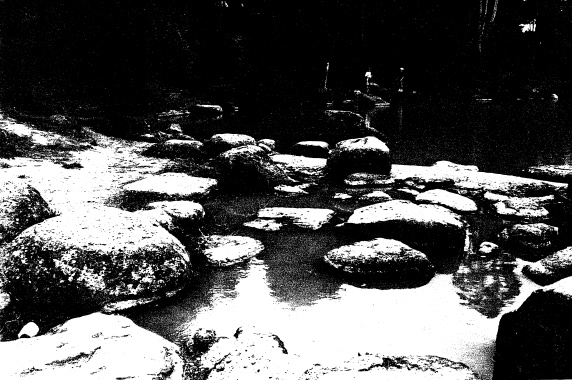 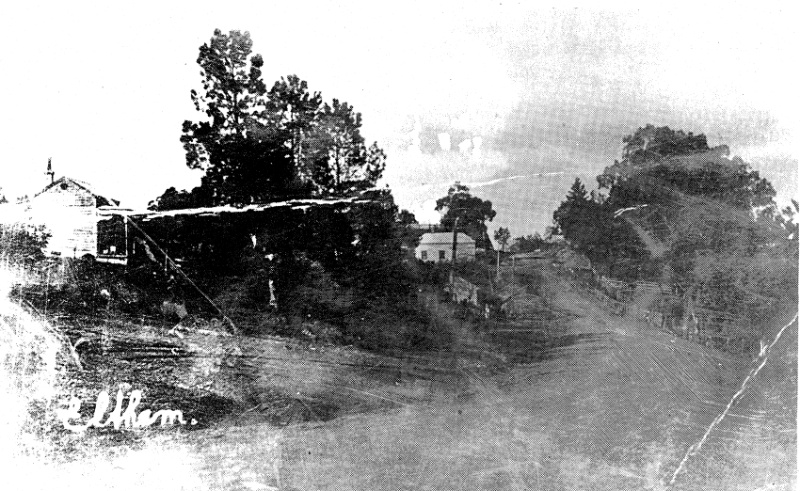 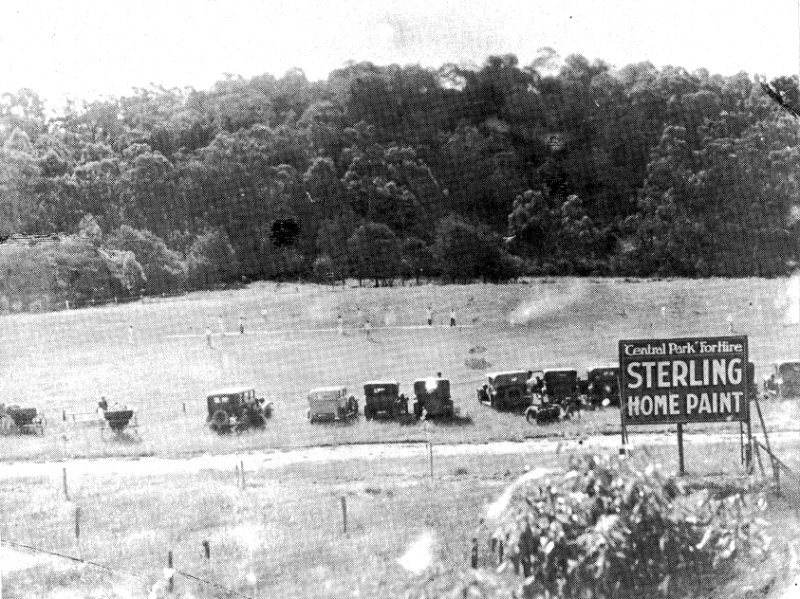 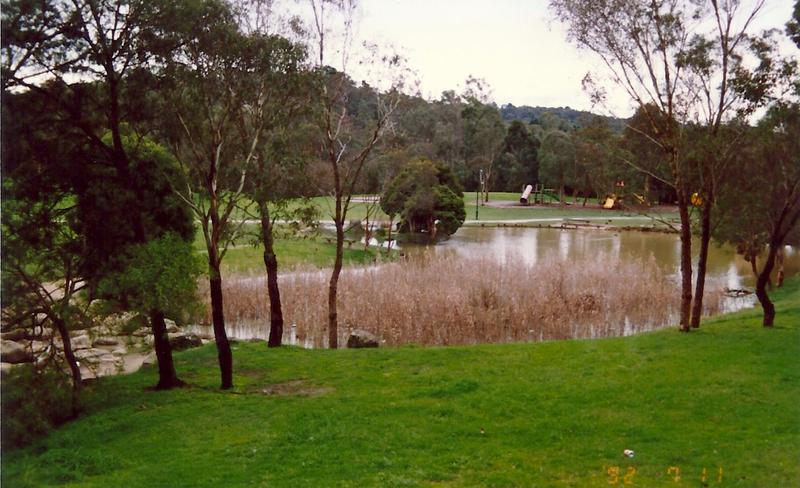 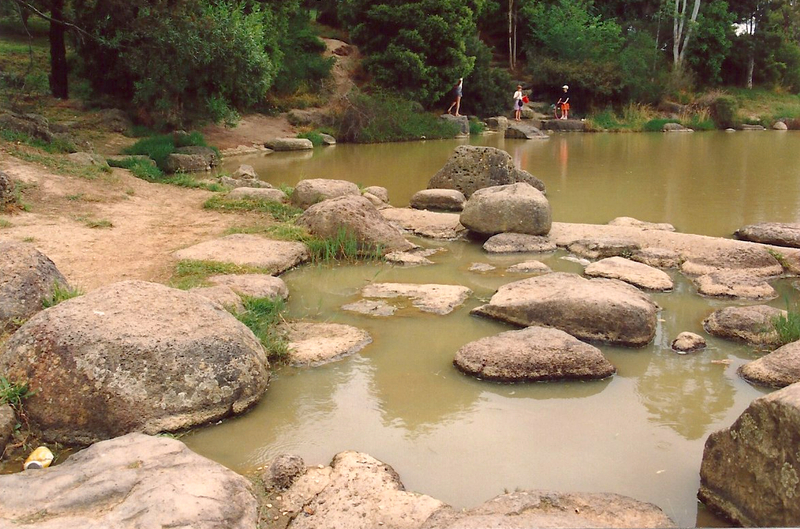 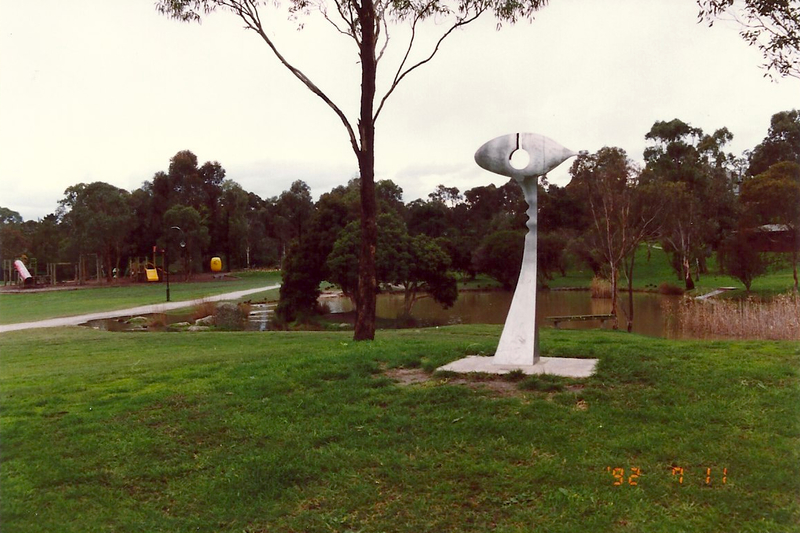 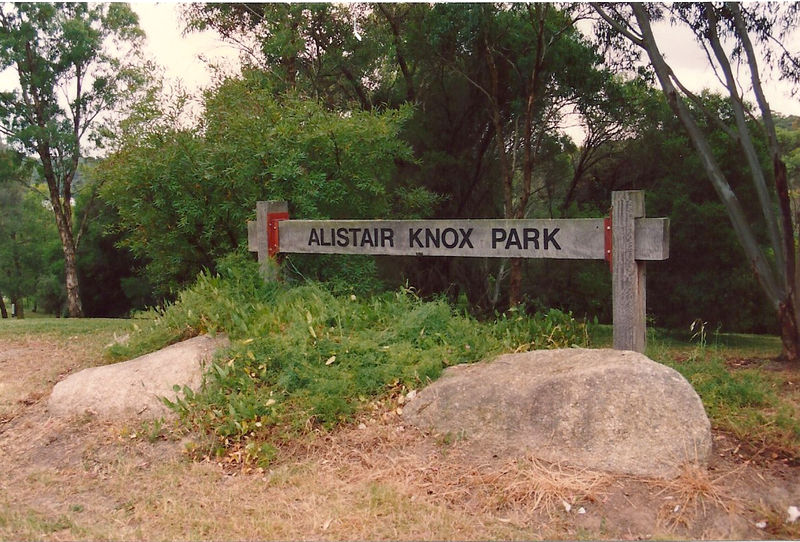 What is significant?
The entire 1971 Alistair Knox Park (including the lake) to the title boundaries.

How is it significant?
The Alistair Knox Park and the lake are historically, aesthetically and socially significant to the Shire of Nillumbik.

Why is it significant?
The park and the lake are historically significant because they were designed by four of the major forces in the urban bush landscape movement: Gordon Ford, Peter Glass, Alistair Knox and Ivan Stranger (Criterion H). The park is historically and aesthetically significant because it contains a number of features that are associated with the urban bush landscape movement - these include the informal planting of Australian native species in an open and undulating grassed setting and the attempt to blend the man-made landscape of the park with the natural environs of the Diamond Creek to the park's west (Criteria A & E). The lake has also been carefully designed to integrate with the park; its perimeter, constructed from a set of large, flattish stones, is characteristic of other designs by members of the urban bush landscape movement (Criteria A, D & E). Socially, the park is now a vital part of Eltham's urban fabric and contributes to the quality of life in the central area of the township (Criterion G).