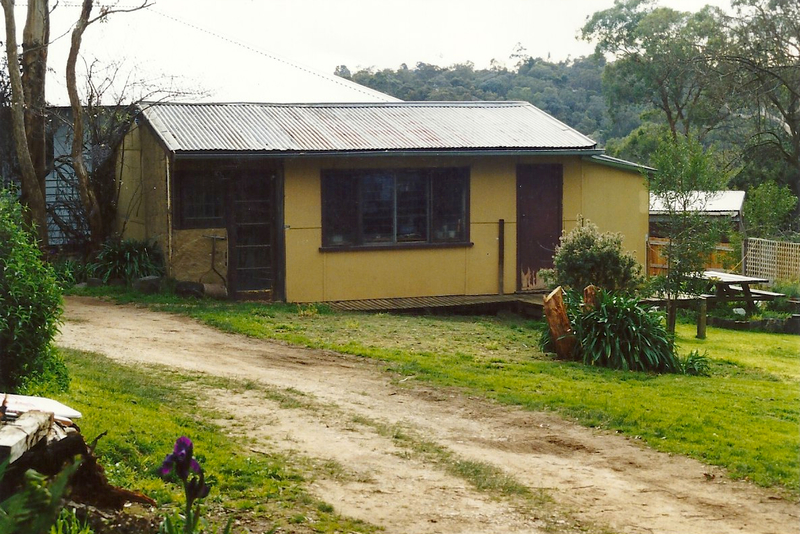 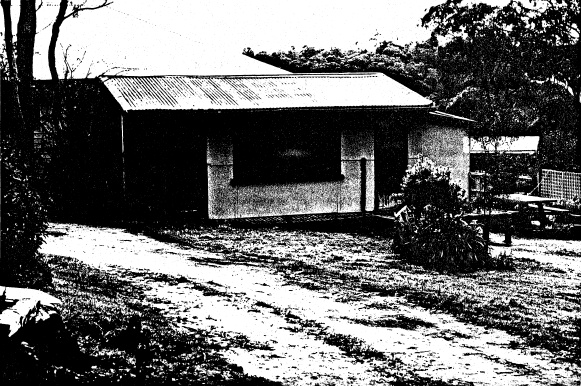 What is significant?
The c1955 bungalow and the surrounding site to a radius of 15 metres.

How is it significant?
The bungalow is historically significant to the Shire of Nillumbik.

BICK STUDY, 1992
The bungalow at the rear of this house has significance as the home from about. 1955 to 1980 of the distinguished Australian author Alan Marshall. The house itself was owned at this time and earlier by Marshall's sister Margaret McIntyre Marshall. Marshall was the author of the Eltham Shire history, Pioneers and Painters, published in 1971 while he was an Eltham resident. The very basic nature of this building is illustrative of Marshall's lifestyle.

EXTENT OF SIGNIFICANCE: ENTIRE BUNGALOW AND SITE TO A RADIUS OF 15 METRES.