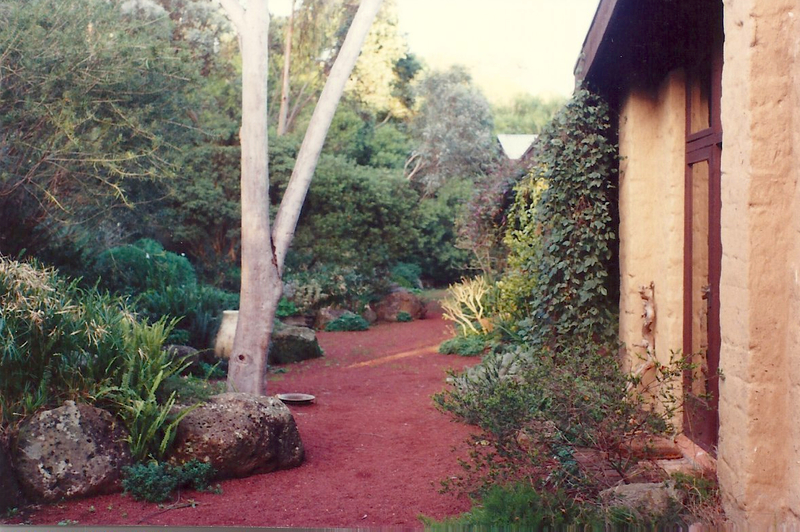 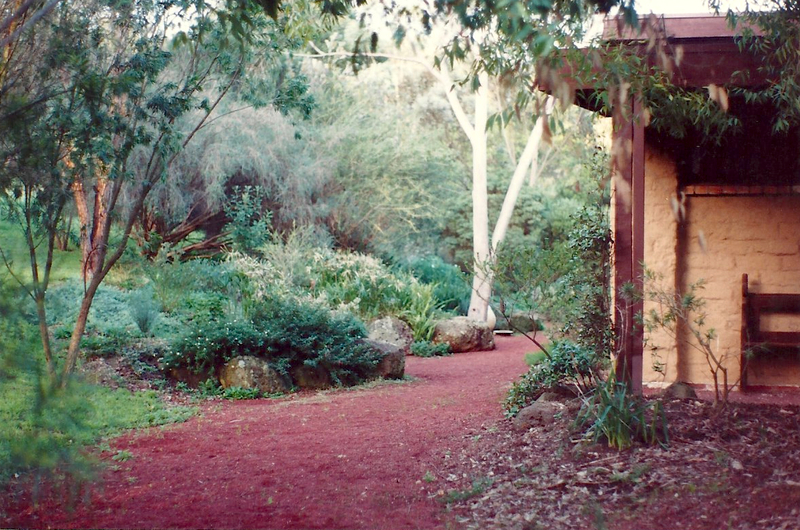 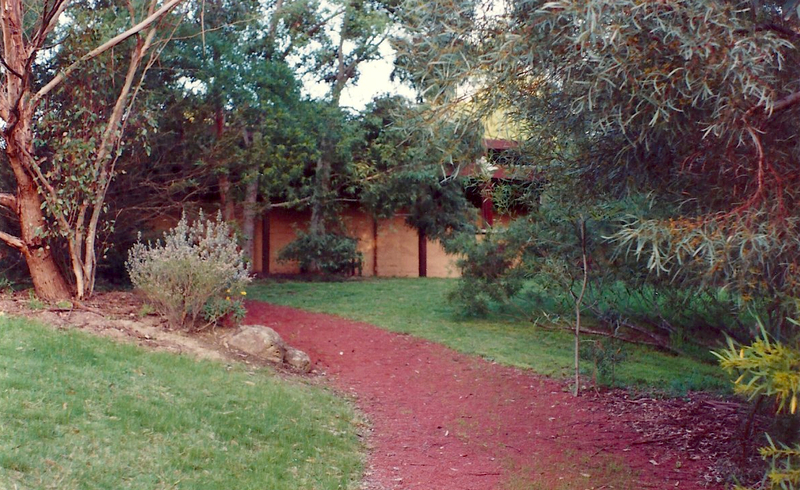 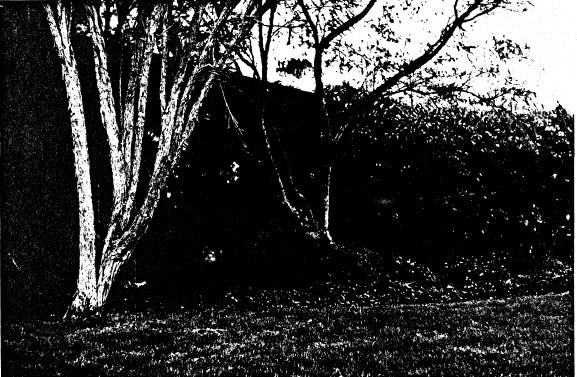 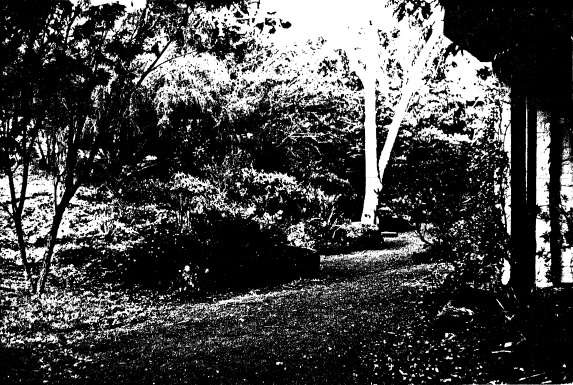 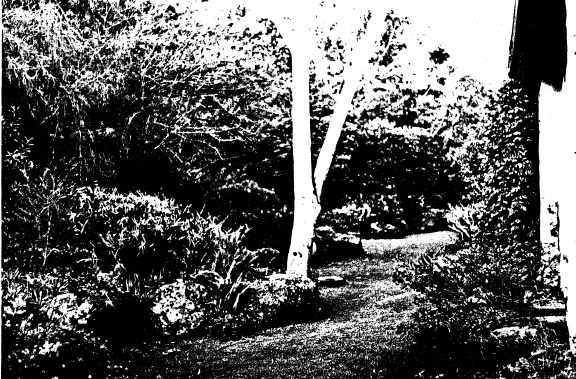 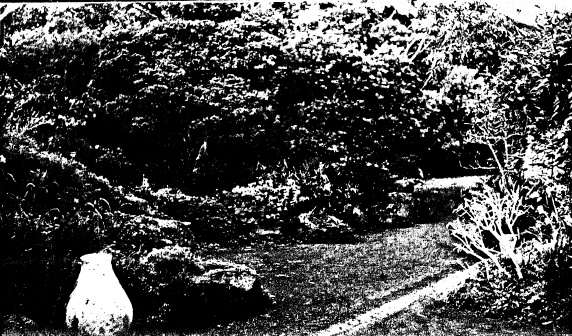 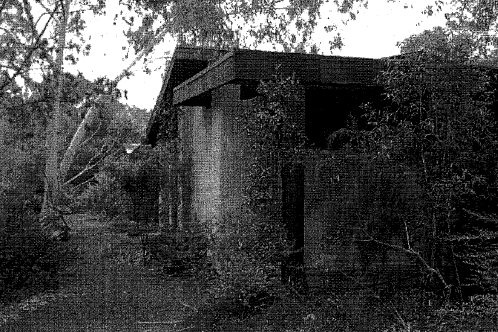 What is significant?
The c1975 mud brick house in its garden setting.

How is it significant?
The c1970s house is architecturally and historically significant to the Shire of Nillumbik.

BICK STUDY, 1992
In design and construction the Coller House exemplifies the Eltham mud brick residence of the 1970s and is an important work by the Architect Alistair Knox. Built in stages, the large main interior spaces with their subdued natural light, adzed timber beams and posts, timber board lined ceilings and internal walls, brick paved floors, timber floor to ceiling windows and doors, clerestory windows and the large fireplace, all combined with the exterior mud brick walls, wide eaves and exposed timber framing are all the basic components of ths_ Knox design idiom. This low-cost building was built largely with amateur labour and is a definitive example of the houses Knox regarded as most suitable for the Eltham environment. It also demonstrates his' theories for integration into a natural or man-planted bushland setting, as well as that environmental fathers produced environmental sons, { 2} his son Hamish being one of the builders.

The house when compared to other Knox designed houses is among the best of this idiom which includes Knox's own house at 2 King St and the Sapir house. Knox is now regarded as the foremost mud brick house designer in the State's history of 20th century design along with his teachings and writings which furthered environmental design. Analysis is needed of other mud brick houses to finalise this.

EXTENT OF SIGNIFICANCE: ENTIRE HOUSE, GARDEN AND SITE TO A RADIUS OF 30 METRES

The whole property including the house and studio exterior and interior, trees and garden.