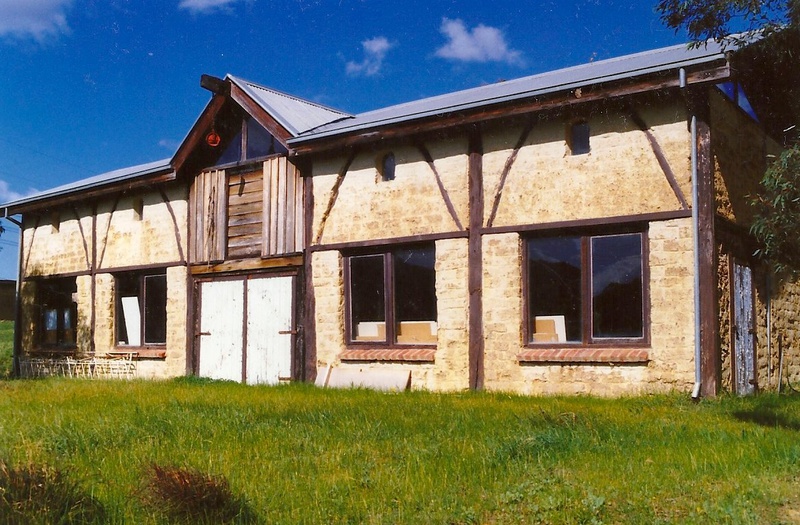 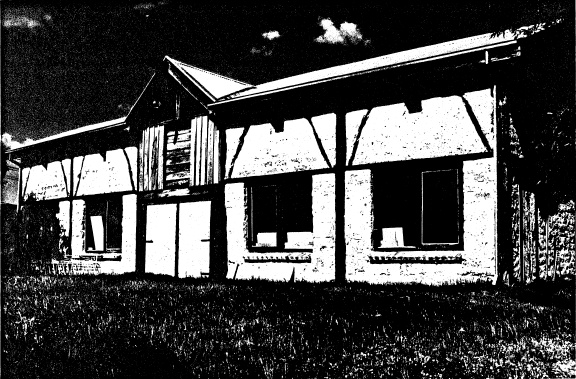 What is significant?
The entire 1975 barn and the surrounding site to a radius of 15 metres.

How is it significant?
The barn is historically and architecturally significant to the Shire of Nillumbik.

BICK STUDY, 1992
(The Huggett house has been extensively added to, as well as altered internally, and does not justify identification by this study)

The former Huggett house barn is a good example of the historically based adobe outbuildings constructed in the Shire of Eltham during the post Second World War period and for which the Municipality is well known in the general community. The barn presumably also illustrates the role of the owner builder in constructing these Eltham style buildings.

EXTENT OF SIGNIFICANCE: ENTIRE BUILDING AND SITE TO A RADIUS OF 15 METRES