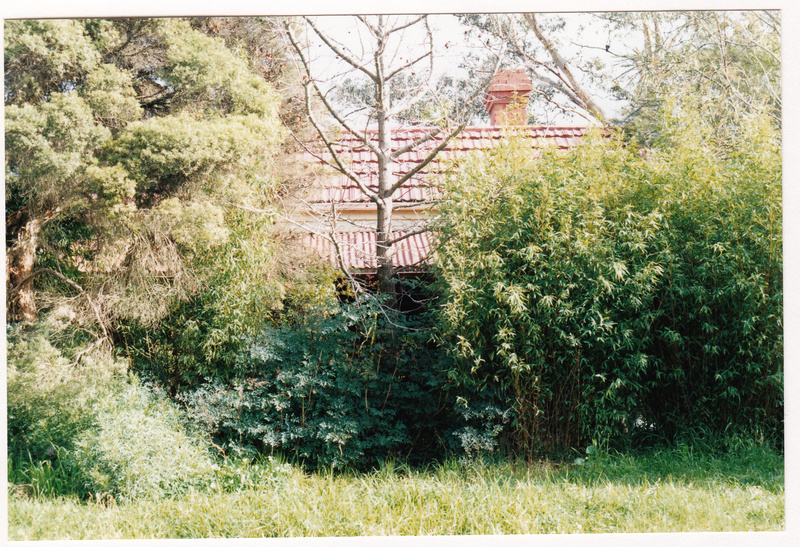 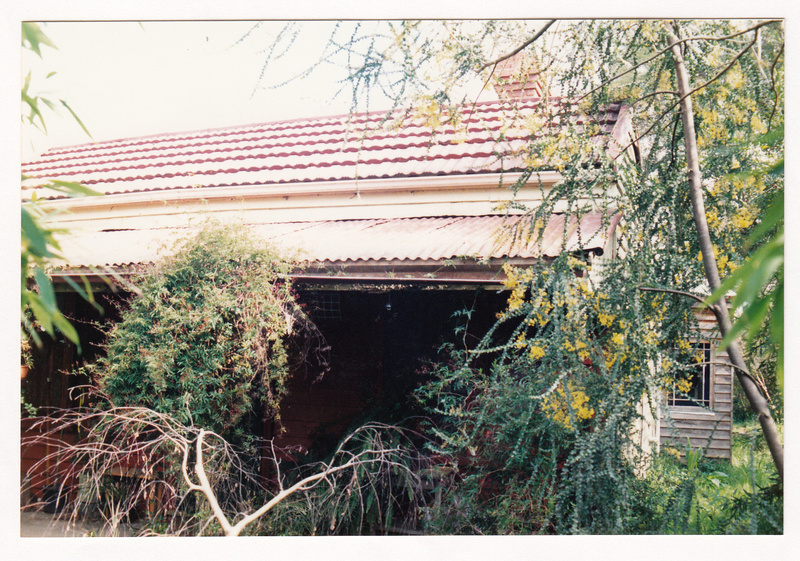 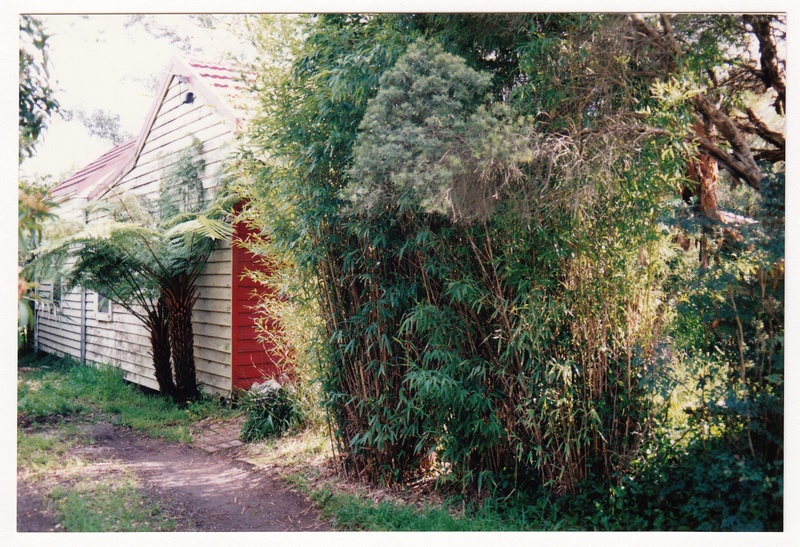 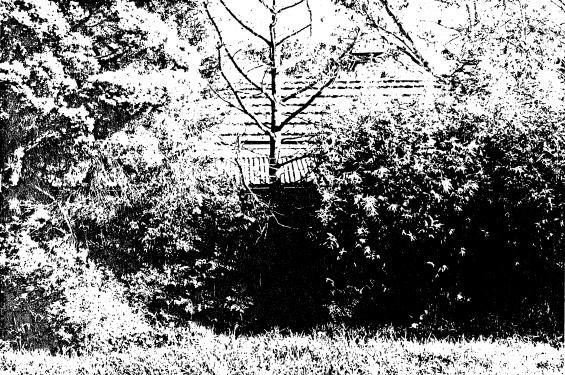 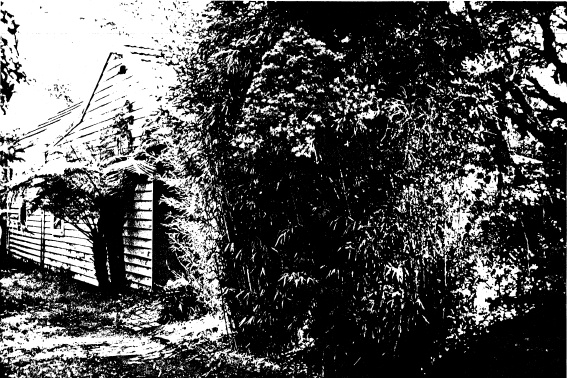 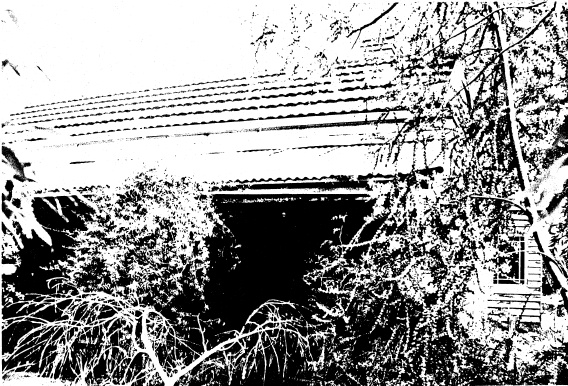 What is significant?
The 1918 house and the surrounding site to a radius of 10 metres.

How is it significant?
The house is historically significant to the Shire of Nillumbik.

Why is it significant?
The house is historically significant because it was constructed in 1918/19 for Elizabeth Falkiner, a member of the well known local family of orchardists. The house was later purchased by Frederick Oxley, who, during the 1920s, subdivided the area known as "the Hill" to the west of the railway station. As a result, the house serves as a reminder of Eltham's agricultural past and its subsequent development in the earlier part of the 20th century (Criteria H & A). The house is also significant because it is one of the oldest buildings in the area, is of a modest size and features (Criterion B).

BICK STUDY, 1992
This weatherboard cottage survives from the previous land use of this area, farming and orcharding, and has historical associations with the Falkiner and Oxley families, the former a family of early Eltham orchardists and the latter subdividers of land on "The Hill" area west of the railway station during the 1920s and later. This cottage is also one of the oldest buildings in this area.

EXTENT OF SIGNIFICANCE: ENTIRE BUILDING AND SITE TO A RADIUS OF 10 METRES.