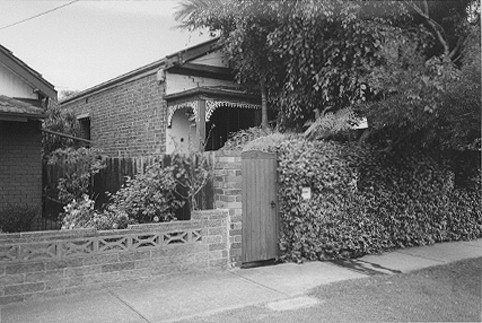 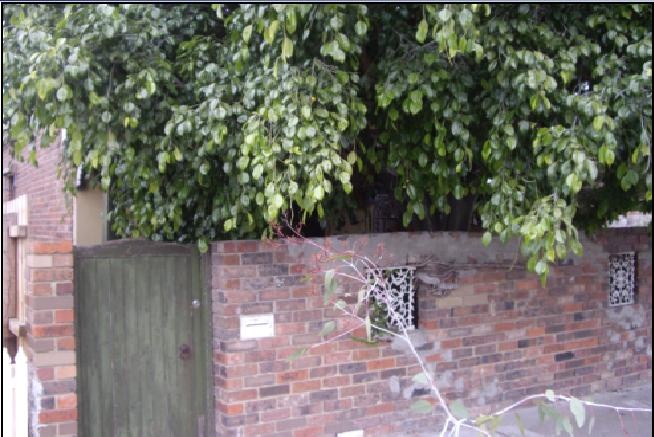 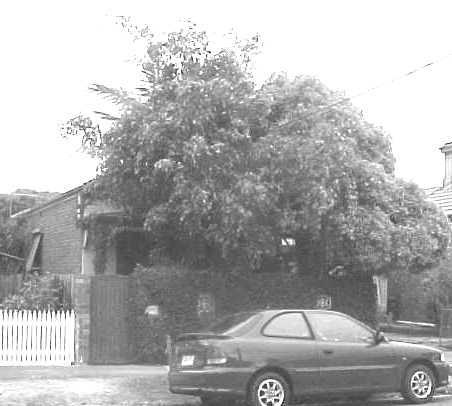 Individual place statement of significance: :
One of only five 19th century row houses surviving in themunicipality,25 Benjamin Street is of regional historical andarchitecturalsignificance as a strong visual symbol of the speculativeboom of the1880s and the new industrial suburb of Braybrook Junction.The row ofhouses is an unusual architectural feature in the area. Thehouses areamongst the oldest in the district.


Precinct statement of significance::
The Railway Station Estate - Wright & Edwards Heritage Area is of regional historical and architectural significance as a sub-division first developed in the speculative boom of the 1880s. This related to the industrialisation of the area and the creation of a new suburb - the township of Braybrook Junction. The few remaining houses of the early 1890s are amongst the oldest in the district and are a remarkable survival from the era of the 1890s Depression, when many newly-built houses were moved.