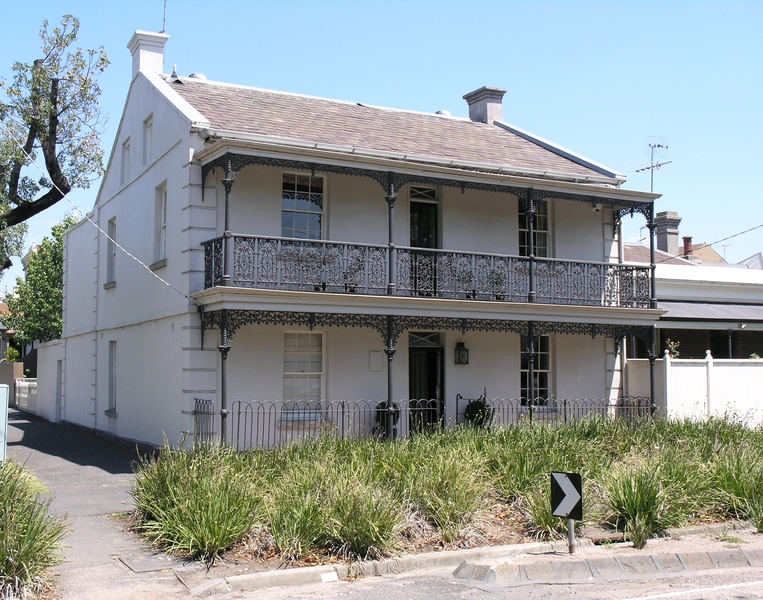 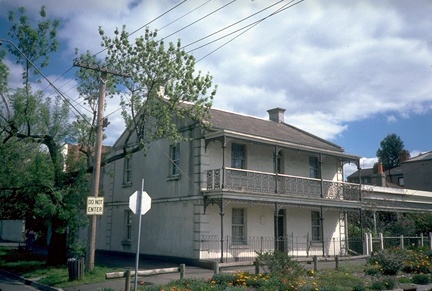 Park House one of the oldest surviving houses in South Melbourne and of architectural importance as a comparatively rare example of the simple Georgian style house in Victoria, is closely related to and derivative of the colonial architectural traditions of New South Wales and Tasmania. No significant historical associations have been established. Park House, South Melbourne, is little altered externally since erection and is in virtually intact condition.

[Source: compiled from the Register of the National Estate and the Conservation Study]