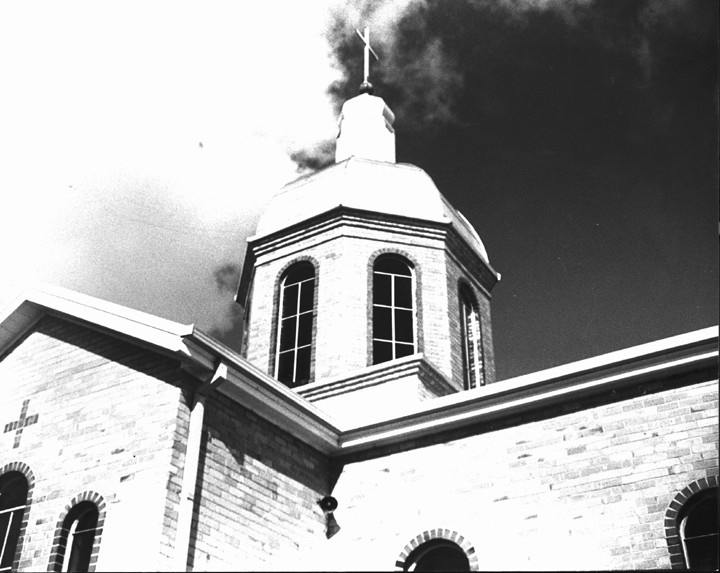 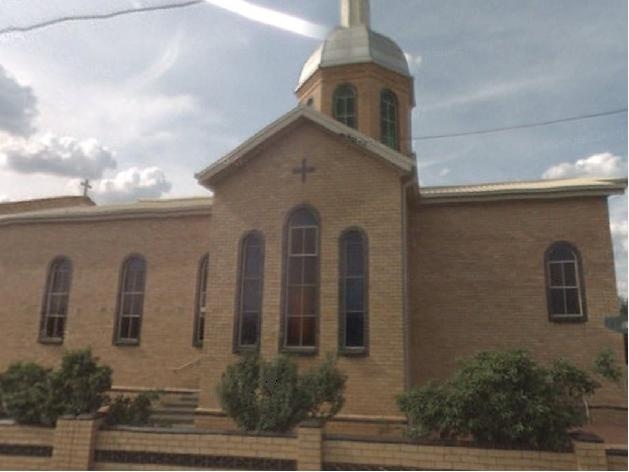 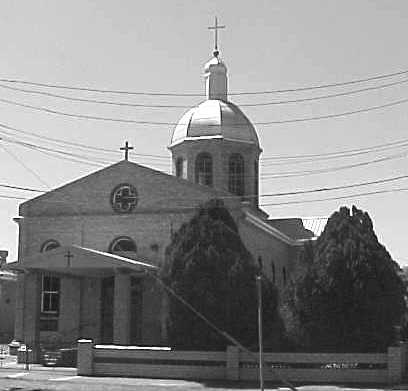 This was one of the first churches to be built by European migrants in the period after World War Two and is significant as an important spiritual and cultural centre for the Ukrainian community in Melbourne's western suburbs. It is a notable landmark within the municipality of Brimbank.