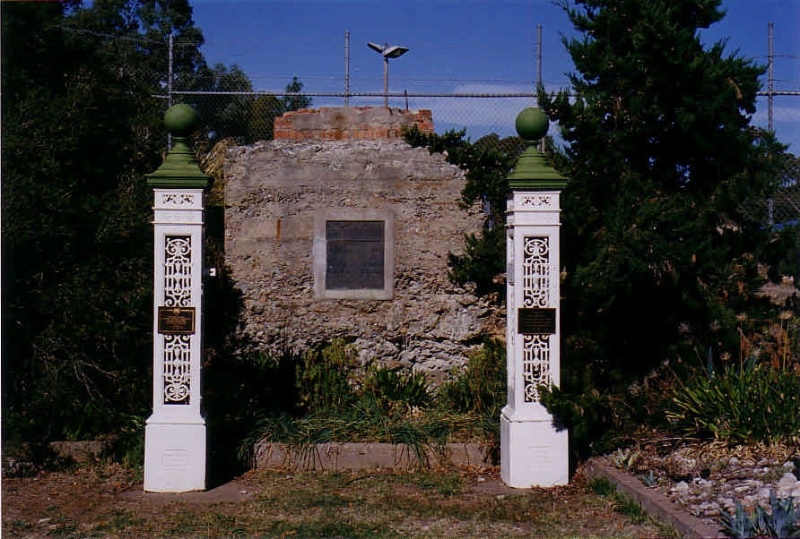 The Pioneer Park, Alma Street, St Arnaud is situated on Chrysolite Hill and was the site of quartz reef mining from the 1860s and the site of the richest mine in St Arnaud, the Lord Nelson mine, which operated until 1915. In the 1930s the area of disused mining activity was transformed by local volunteer labour under the auspices of the local Country Women's Association into a landscaped area as a memorial to the pioneers of the district. The CWA employed renowned landscape designer, Edna Walling, to design the garden. The early mining dam was transformed again by local volunteer labour into the town's first swimming pool.

Pioneer Park is aesthetically significant at a LOCAL level. It demonstrates original and early design qualities of landscaping of the inter war (1920 -1939) period.

Pioneer Park is historically significant at a LOCAL level. It is associated with quartz reef mining in St Arnaud and especially with the successful and long operating Lord Nelson Mine. It is also of significance for its links to the work undertaken by the Country women's Association to beautify the area.

Pioneer Park is socially significant at a LOCAL level. The park is a major landscape feature of the town and is a major area of recreation. It is also significant for the ongoing family connections to the men and women who volunteered to beautify the town and continue to care for the plantings.