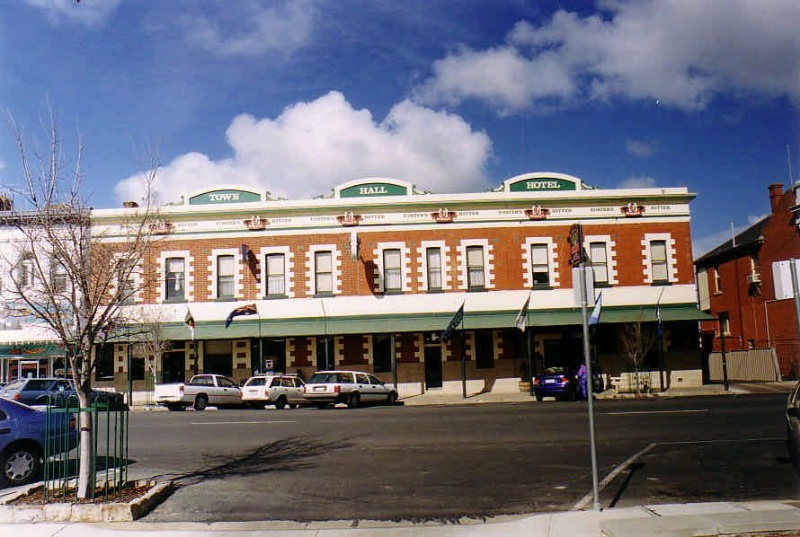 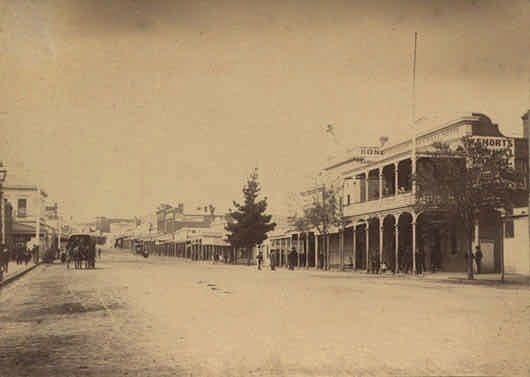 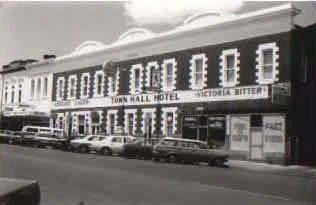 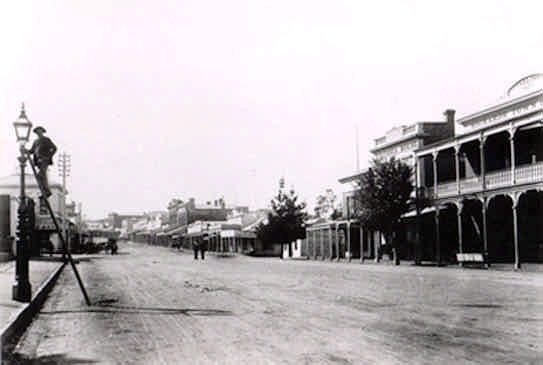 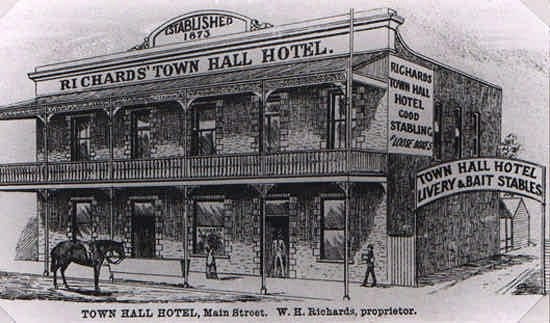 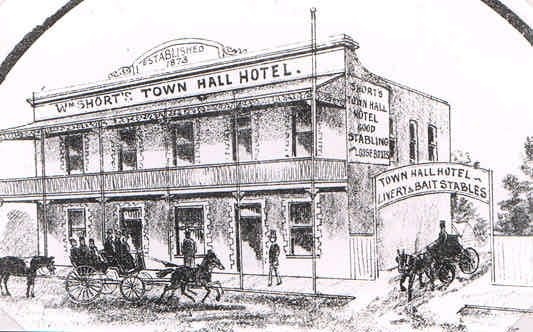 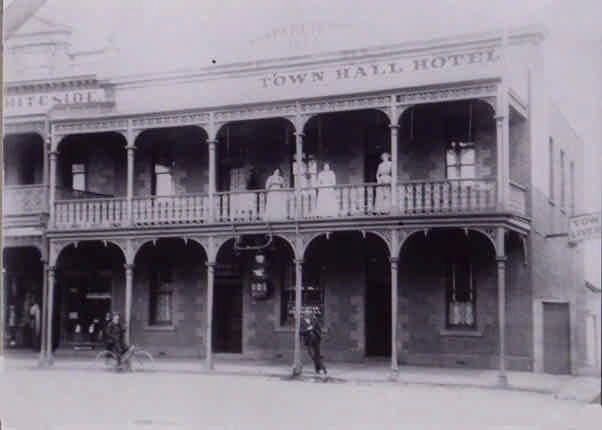 The Town Hall Hotel, 62-68 Main Street, Stawell, makes a significant contribution to the architectural and visual amenity of the predominantly 19th and early 20th century commercial streetscape. The form and rear sections of the building also contribute to the architectural amenity of the area. Built initially as a single storey hotel in 1873 for W. Candy, the hotel has been extended and altered on at least three occasions in 1897, 1913 and at an unknown date. The two storey building appears to be in good condition when viewed from the street and has significance as a long-standing hotel building in Stawell under continuous occupation.

The Town Hall Hotel, 62-68 Main Street, is historically significant at a LOCAL level. It is associated with hotel developments in Stawell from 1873, during the prosperous gold era. In particular, this building has associations with William Candy, original hotel keeper who instigated the initial construction, and with many subsequent hotel keepers. This building has further historical significance as a long-standing hotel in Stawell, having a continuous occupancy for 127 years.

The Town Hall Hotel, 62-68 Main Street, is socially significant at a LOCAL level. It is recognised and valued by the Stawell community as an important and long-standing hotel and as a local meeting place for social interaction.