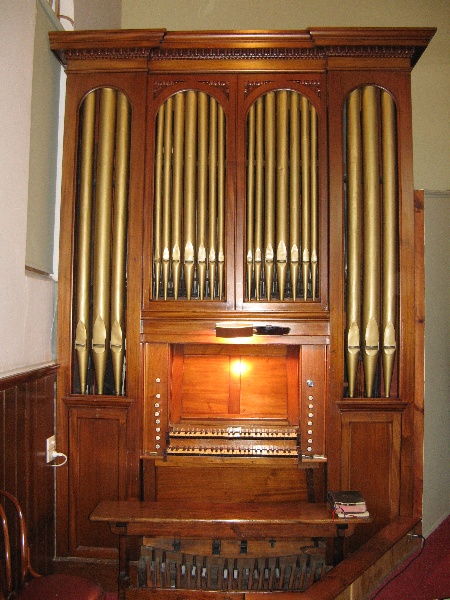 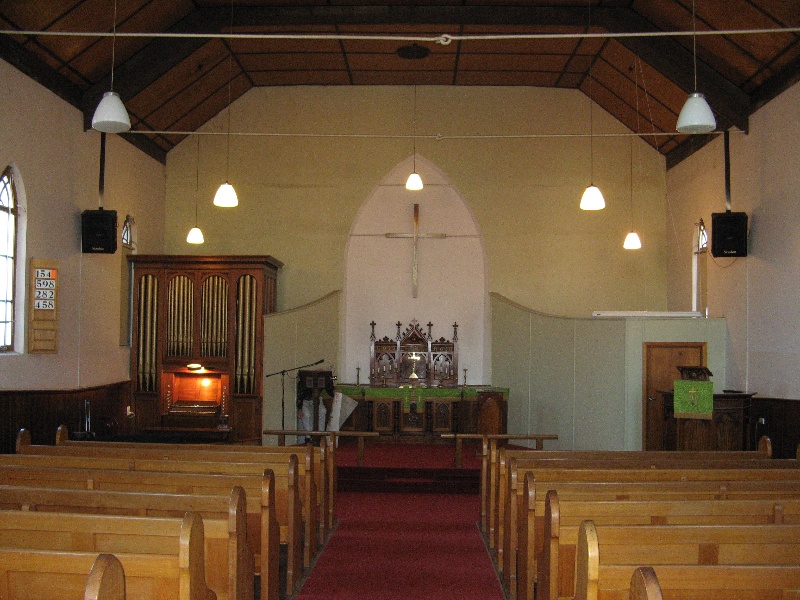 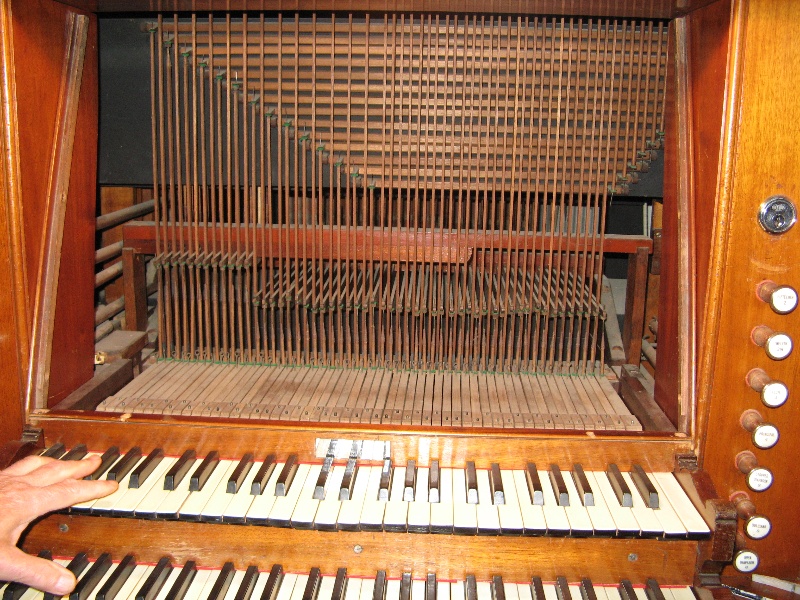 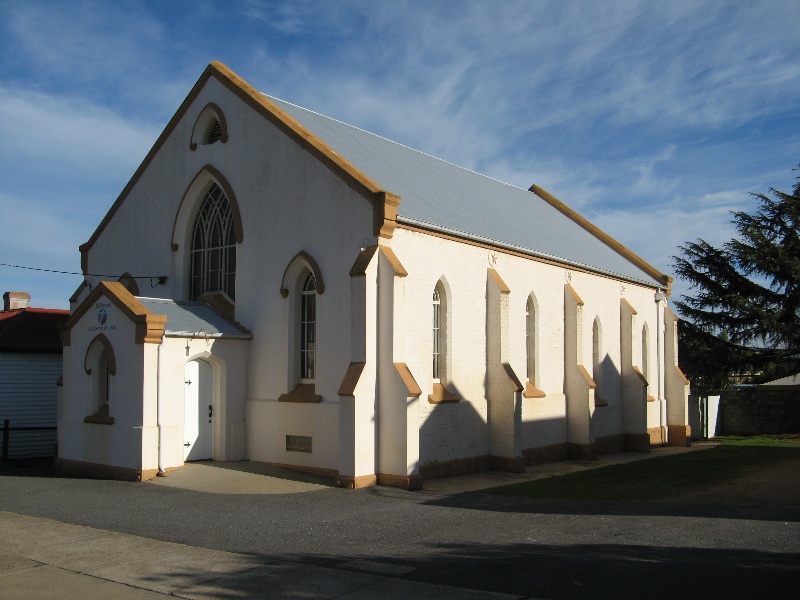 This William Hill organ was made in London in 1858 by the prominent organbuilding firm of W Hill & Son for the residence of a Mr Davis in Melbourne. Between 1886 and 1892 it was installed in St Andrew's Anglican Church, Brighton, and remained there until 1923, when it was moved to Holy Trinity Anglican Church, Stratford. In 1969 it was purchased as a gift for St Peter's Lutheran church in Stawell by John Kriewaldt, a member of the congregation, and he also restored it at that time. The organbuilding firm of William Hill (later to become Hill & Son) represents the high point of nineteenth century English organbuilding. Most of the Hill organs in Australia date from 1870-1890 when the firm had developed the art of organbuilding along very distinctive lines. The Hill organ now at Stawell, being built in 1858, is an example of Hill workmanship built before these standardised lines of organbuilding developed in that firm.

The Hill pipe organ is a chamber organ with an attractive and notable solid mahogany Neo-classical case with egg and dart moulding. All of the original pipework is present, and it retains its original sound. The original mechanical key, stop and combination actions have been preserved. The combination action is very advanced in design for its time. All of the original wind supply is present, including the hand-blowing apparatus.

The Hill pipe organ is significant for historical reasons to the state of Victoria.

The Hill pipe organ is historically significant as the earliest substantial chamber organ in Victoria to survive, as the oldest extant William Hill organ in Australia, and as an extremely rare, if not unique, example in the world of a Hill chamber organ of the period. Its significance is increased by the retention of its original mahogany case, pipework and mechanism.