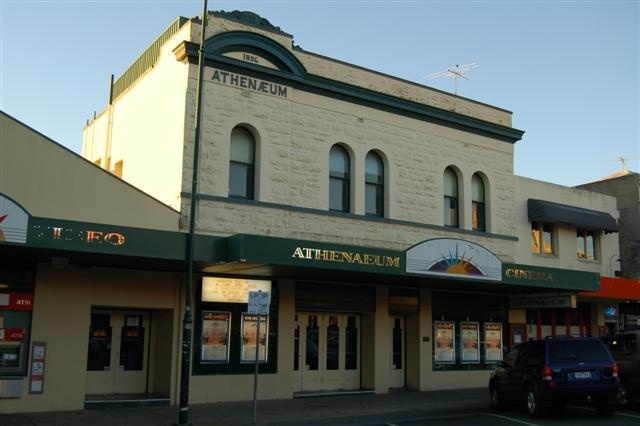 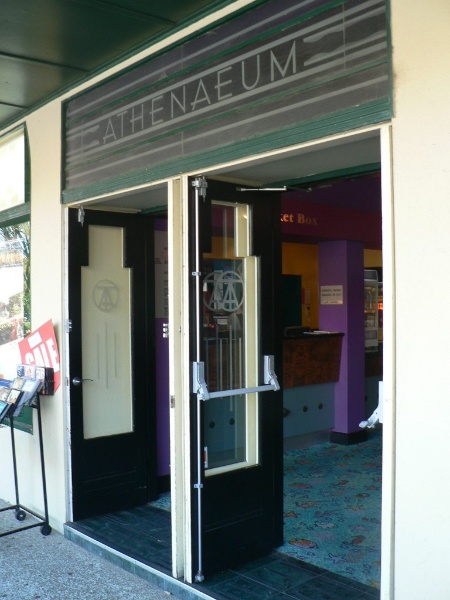 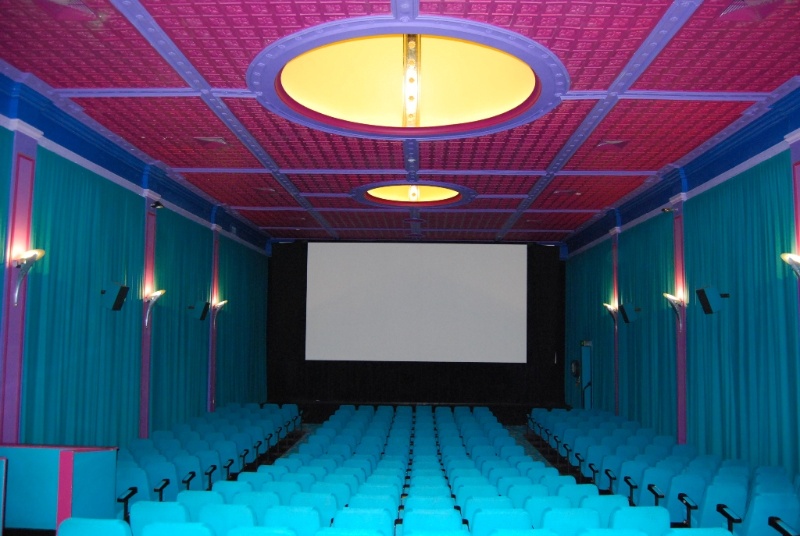 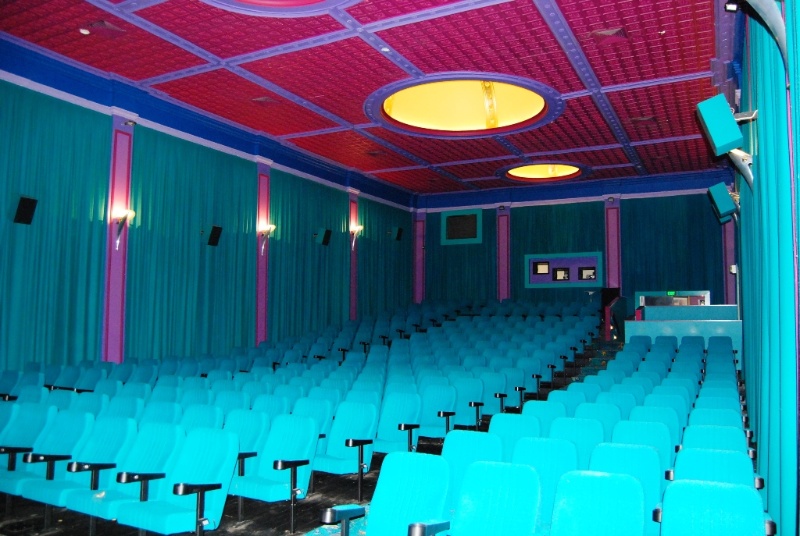 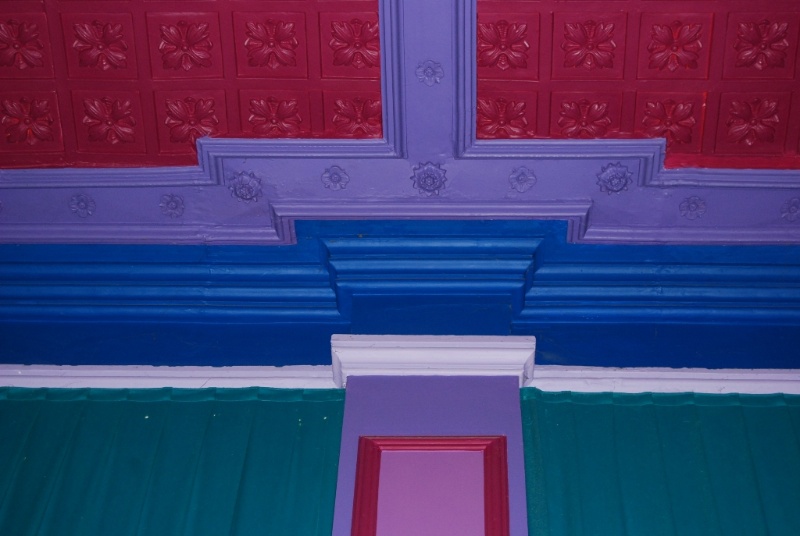 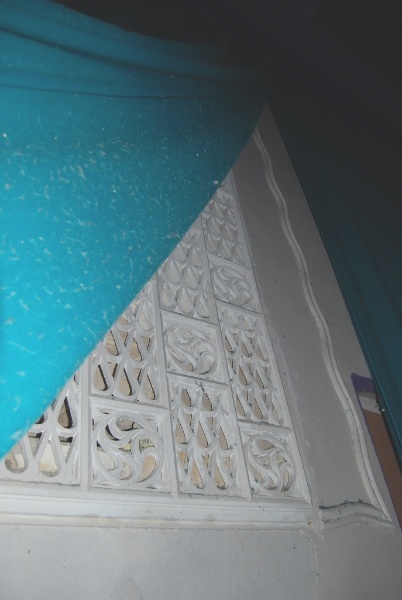 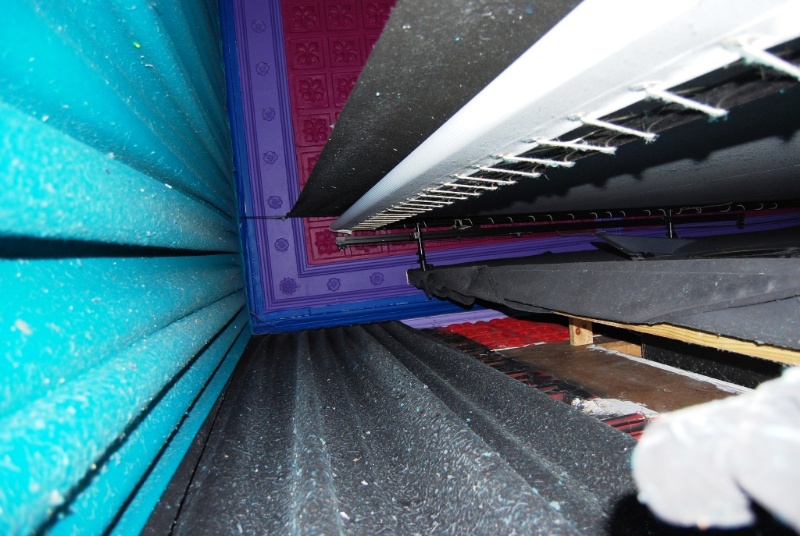 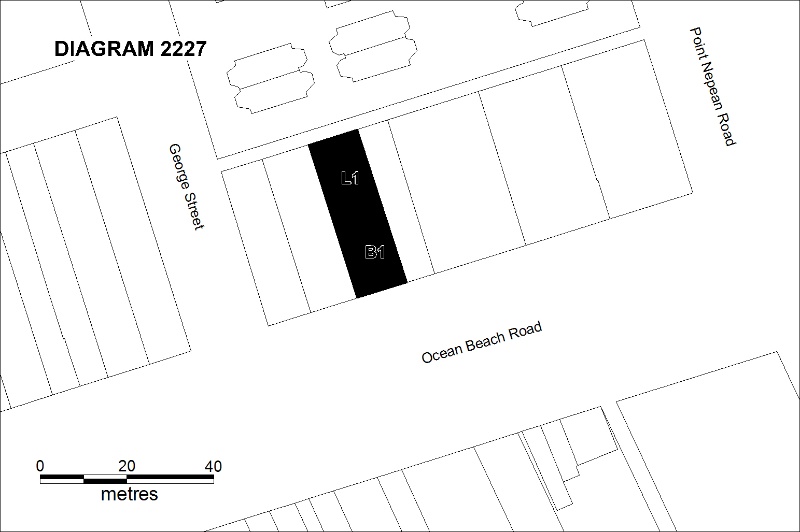 What is significant?
The Athenaeum theatre was built in 1894 in the commercial centre of the seaside town of Sorrento, which became a popular destination in the 1880s. Designed by Melbourne architect, J. F. Gibbins, the multi-purpose theatrical venue was built for Isaac Bensilum, local councillor, hotelier and entrepreneur. The building comprised an auditorium, a foyer, retiring rooms, a deep stage with dressing and store rooms beneath, and two shops with residences above. Originally used for various forms of entertainment, silent films were shown in the auditorium in the 1920s from a newly installed bio-box and by 1932 talking pictures were shown. This coincided with Moderne alterations made to the building and the introduction of new equipment.

The Athenaeum is a two storey building constructed from rough hewn local limestone with brick dressings. The front elevation is a simply detailed Italianate facade, with a heavy cornice which runs across the facade below the parapet. This incorporates a segmental arch detail placed at one extreme end with a raised decorative scroll on the parapet above. The grouping of first floor windows is also irregular, and the resulting front facade is therefore unusually asymmetrical in appearance.

The interior of the building displays both original and later Moderne detailing. The decorative auditorium features a large cornice, simple pilasters and three deep plaster domes which are set into a ceiling of panelled, floral plasterwork. Similar plasterwork also lines the proscenium wall. These features date from the original construction. Moderne styled plasterwork has been added between the pilasters of the side walls. The foyer entrance contains a bank of Moderne doors, with a frosted glass strip above incorporating the word 'Athenaeum'.

Various alterations have been made to the building since the 1930s, however the original 1894 building form remains largely intact. Extensive renovations to the building in the mid-1990s included repainting, the installation of new fittings, including lights in the Moderne style, the insertion of a wide screen in front of the early proscenium, the curtaining of the auditorium walls and the addition of two new cinemas in an adjoining building. The building has been used as a permanent cinema for many years.

How is it significant?
The Athenaeum Theatre, Sorrento is of architectural and historical significance to the State of Victoria.

Why is it significant?
The Athenaeum Theatre, Sorrento is of architectural significance as an early example of a theatre in regional Victoria. It is important for its largely intact original ornate interior and its Moderne remodelling which reflects its new use as a cinema venue in the 1930s.

The Athenaeum Theatre, Sorrento is of historical significance for its associations with the late nineteenth and early twentieth century development of one of Victoria's premier seaside resorts. The building's multi-purpose, entertainment function reflects the early, and continuing, holiday character of this seaside town.