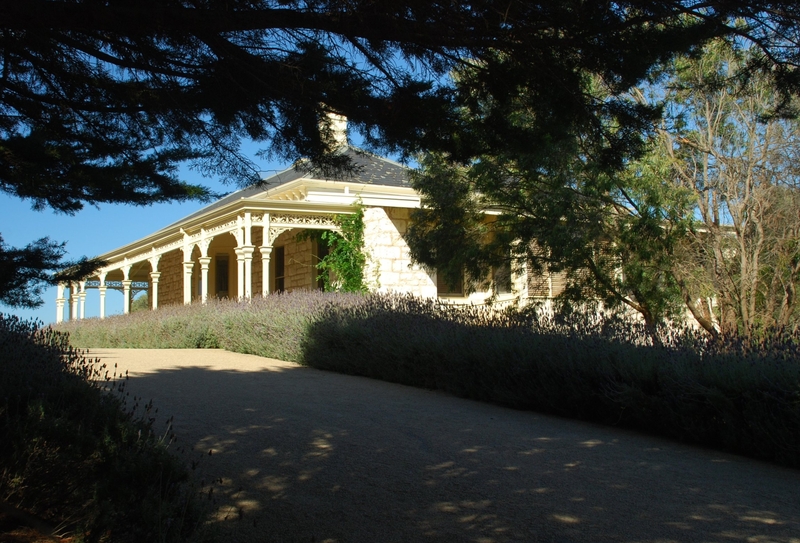 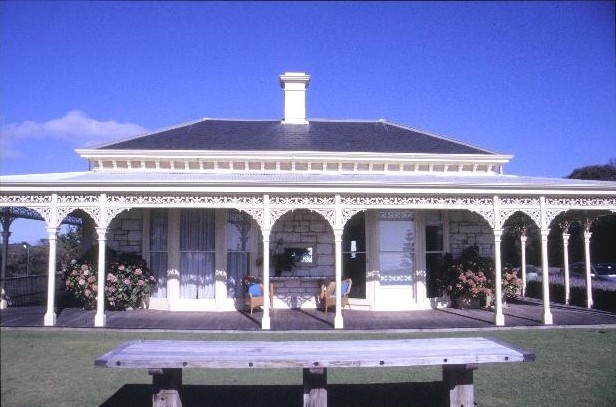 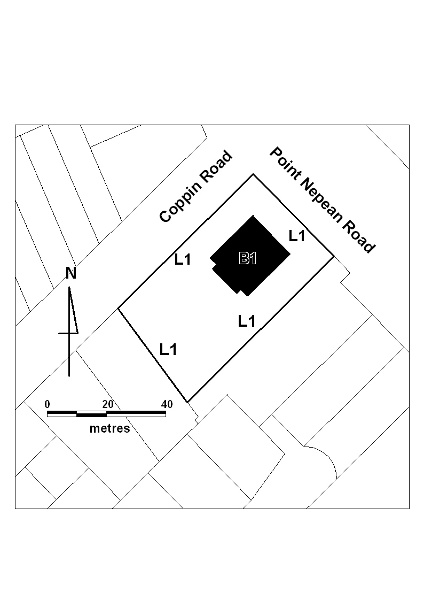 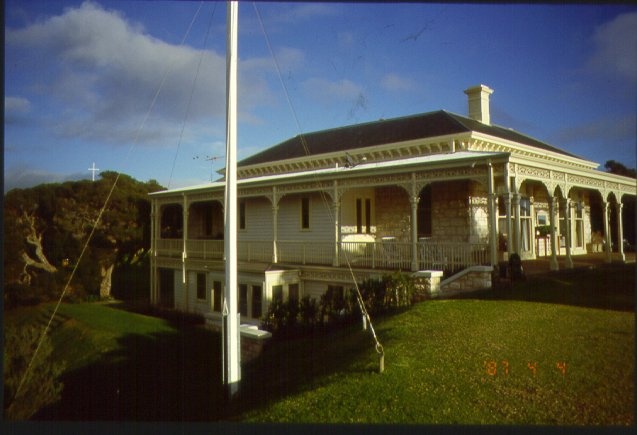 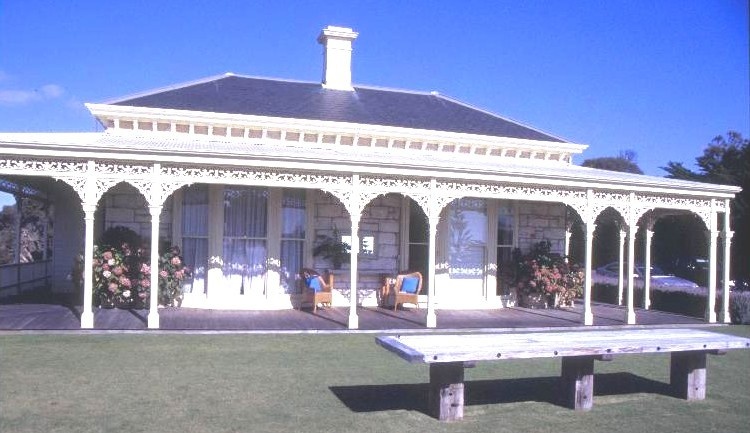 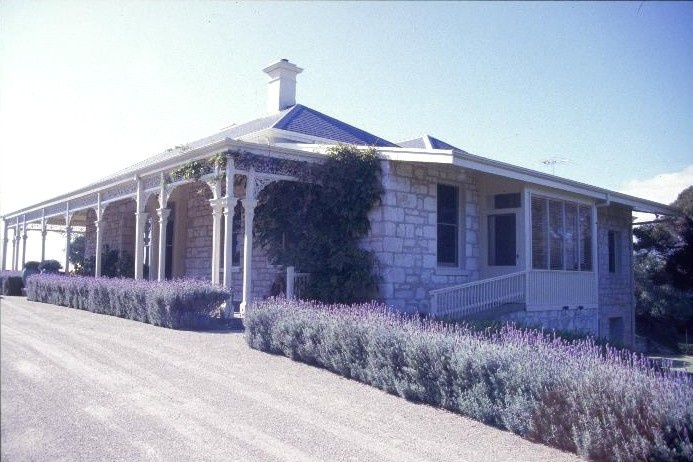 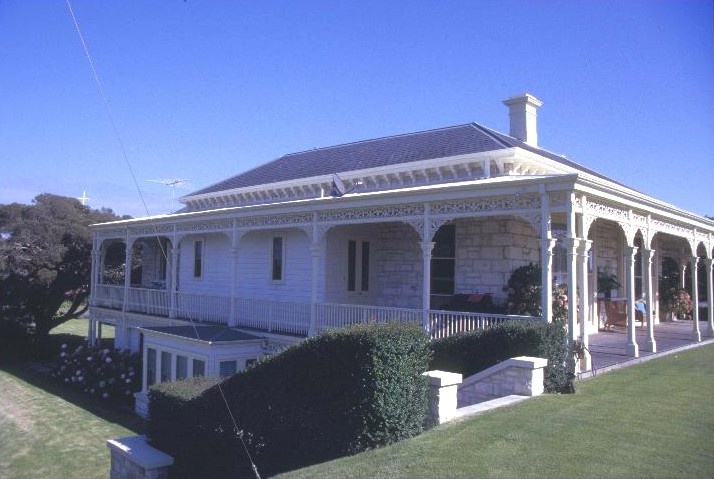 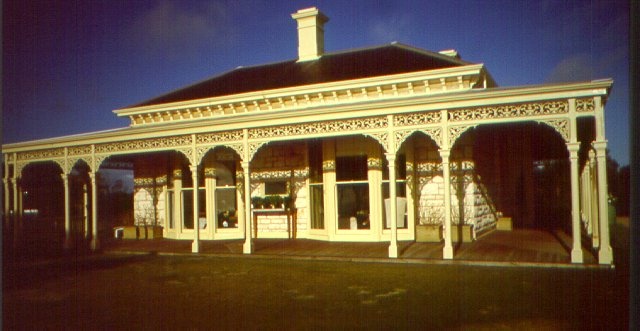 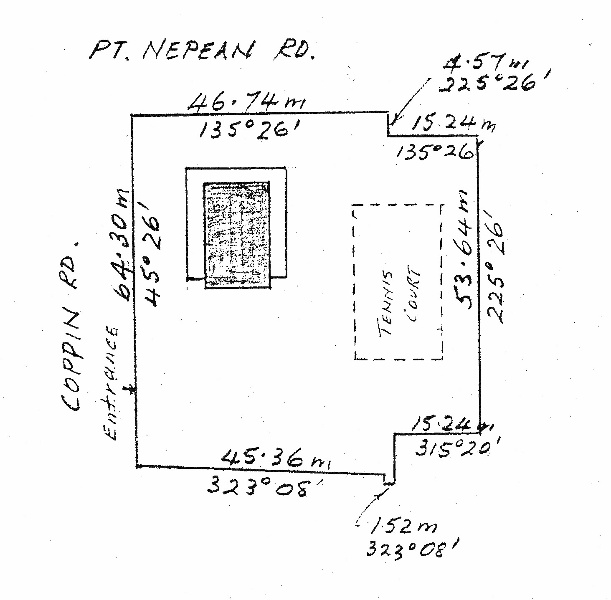 What is significant?
The Anchorage is a Victorian villa constructed in 1873 in the local limestone as a holiday house for the comedian, politician, philanthropist and businessman, George Coppin (1819-1906), and his family. The property, which overlooks the town, included a small theatre in the basement which is no longer extant.

How is it significant?
The Anchorage is historically and architecturally significant to the State of Victoria.

Why is it significant?
The Anchorage is historically significant to the State of Victoria for its association with George Coppin, comedian and theatrical entrepreneur, whose enterprise was largely responsible for the development of Sorrento from the 1870s to the 1890s as a seaside resort. Coppin organised a number of business ventures to encourage tourism. The companies of which he was a partner invested in the Sorrento Tramway which carried visitors from the Sorrento Pier to the Back Beach, and in the ferries bringing visitors from Melbourne, built the Continental Hotel and its adjacent ballroom, and the Sorrento Hotel , as well as the Sorrento Baths (1875). Coppin as politician, businessman and philanthropist was associated with numerous public and private ventures in Victoria in charitable, cultural and business enterprises.

The Anchorage is architecturally significant as a representative and substantially intact example of an 1870s holiday house constructed of the local limestone in the seaside resort of Sorrento on a prominent site overlooking the town.