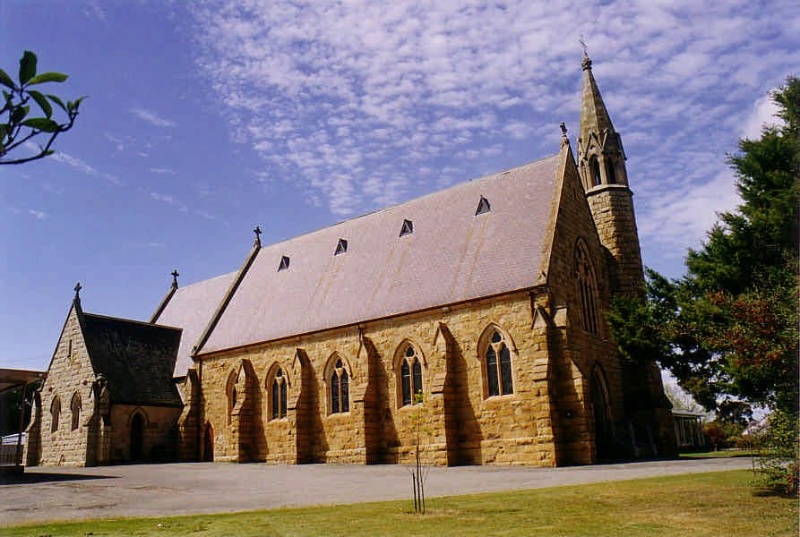 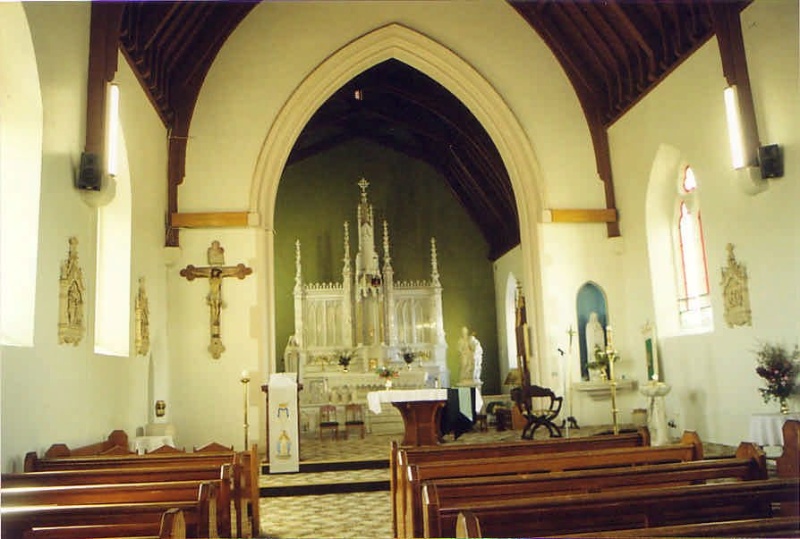 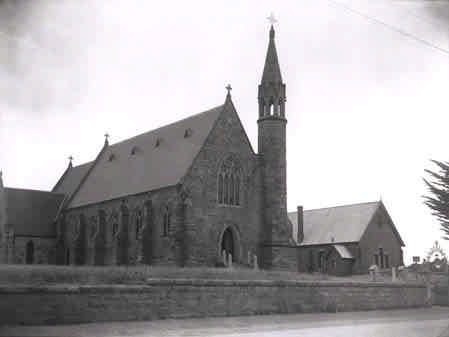 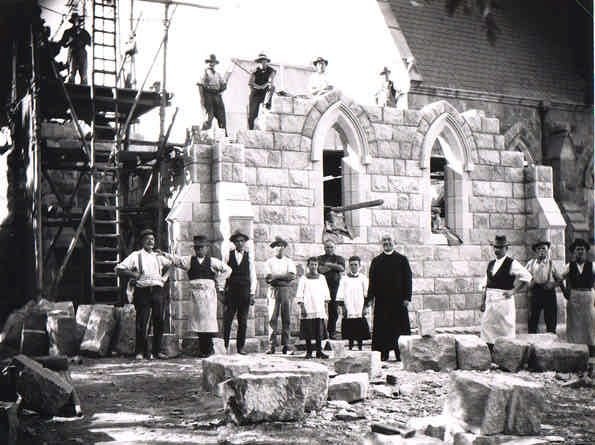 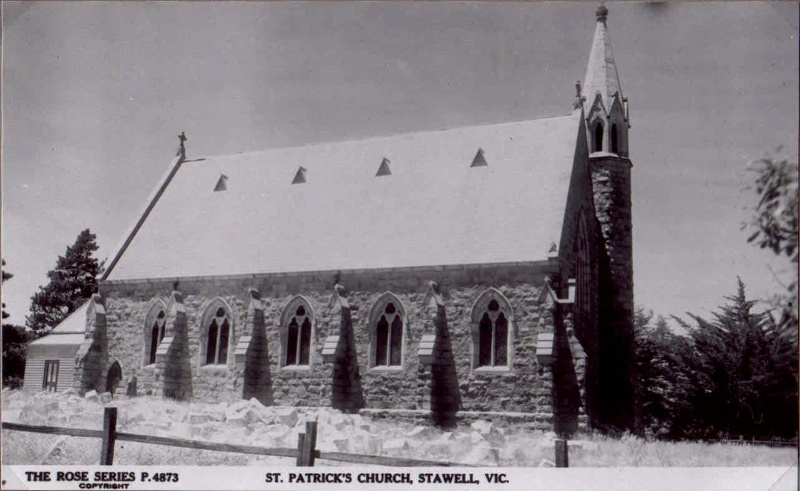 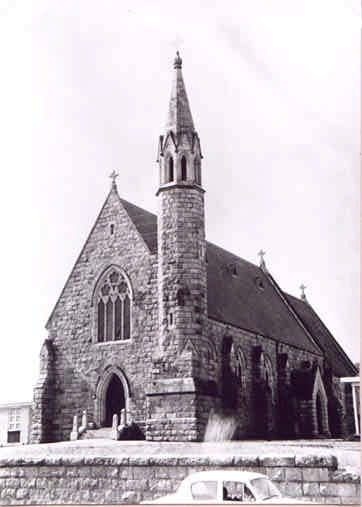 St. Patrick's Catholic Church, Patrick Street, makes a significant contribution to this local area of Stawell. Constructed in 1873, the building was designed in a Victorian Gothic Revival style typical of the influential English architect, Charles Hansom. This design has been attributed to Henry Caselli who was greatly influenced by Hansom. The building is largely intact both externally and internally, and represents one of few extant Hansom-influenced Victorian Gothic Revival styled churches in Victoria.

St. Patrick's Catholic Church is architecturally significant at a STATE level. It demonstrates original design qualities of a Victorian Gothic Revival style that have their origins in the influential work of English Gothic Revivalist, Charles Hansom. These qualities include the steeply pitched and parapetted gable roof form of the nave and chancel, and the projecting transepts, and the octagonal tower at the side. Other intact qualities include the Grampians freestone wall construction, clad roof cladding and ventilation dormers, gable crosses, buttresses with gabled copings, gabled drip moulds and incised quatrefoils (based on octagonal turret), Decorated tracery windows, freestone drip moulds, and the pointed double door openings. There are also internal features that contribute to the significance of the place. These features include the coved timber lined ceiling adorned with timber scissor trusses, gallery with decorative timber balustrade, Gothic Revival styled marble altar with elongated pinnacles, timber seating and other furniture, plastered wall finishes and quoinwork about the main arch.

St. Patrick's Catholic Church is historically significant at a STATE level. The design is derived from the designs prepared by the English architect Charles Hansom prepared for the Catholic Church for use in Victoria. The building is also associated with the architects, Henry Caselli, George Inskip and William Conolly. The church is associated with Catholic life in Stawell from 1871.

St. Patrick's Catholic Church is socially significant at a LOCAL level. It is recognised and valued by the Stawell Catholic community for religious and cultural reasons.