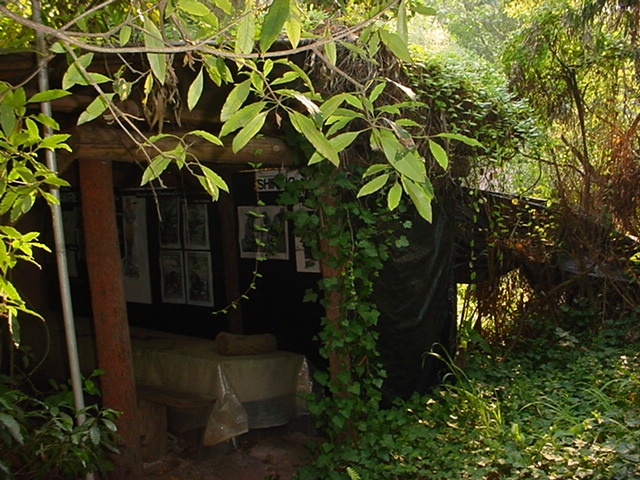 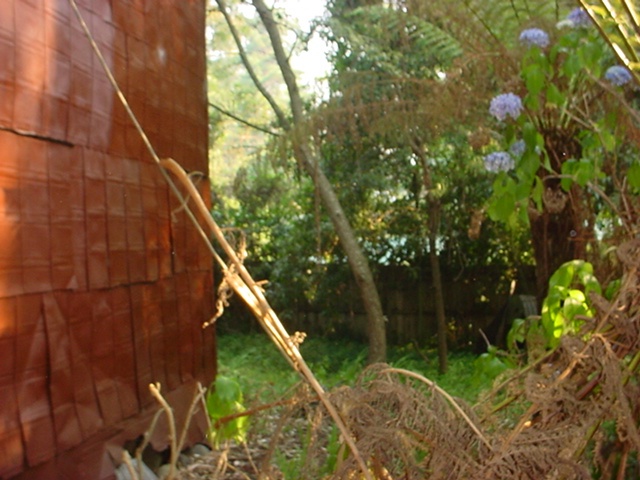 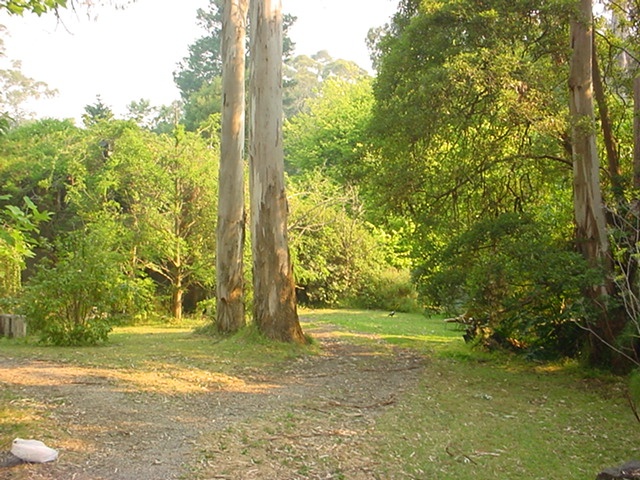 Horatio Jones House, its interior furnishings and garden setting are significant as evidence of the impact of World War One on one family and their efforts to recreate their former lifestyle in a secluded bush sanctuary away from the city, after the loss of human life and family finances. The surviving furniture and other effects are in striking contrast to the rustic nature of the building and illustrate the genteel and idiosyncratic lifestyle maintained by Jones and his sisters (Criterion B.2).

Horatio Jones House is significant as an example of an alternative lifestyle in bushland on the outskirts of Melbourne during the 1920s. It is evidence of post World War One life in the Dandenong Hills. The House's association with prominent literary and artistic figures who were entertained within the house and bush setting is significant also (Criteria D.2 and H.1). (RNE, 005692)

Horatio Jones House is a surviving example of a building constructed of recycled kerosene tins, a building material which was used for shanties in the Depression. It is notable for its grand, skilful and innovative use of this material. It reflects the resourcefulness and inventiveness of its builder (Criterion F.1). The House's garden is notable for its delicate and lush bush setting and as a remnant of the fern tree and creek gullies of Tecoma which have been largely subdivided for suburban housing (Criteria E.1 and A.3). The tale of Horatio Jones, the Gallipoli veteran who made a house of four gallon kerosene tins in the Dandenong Hills is metaphorically the tale of the resourceful Aussie battler of national mythology. The community interest in the preservation of Horatio Jones House as a place that illustrates contemporary folklore is significant as evidence of community values (Criterion G 1). (RNE, 005692)